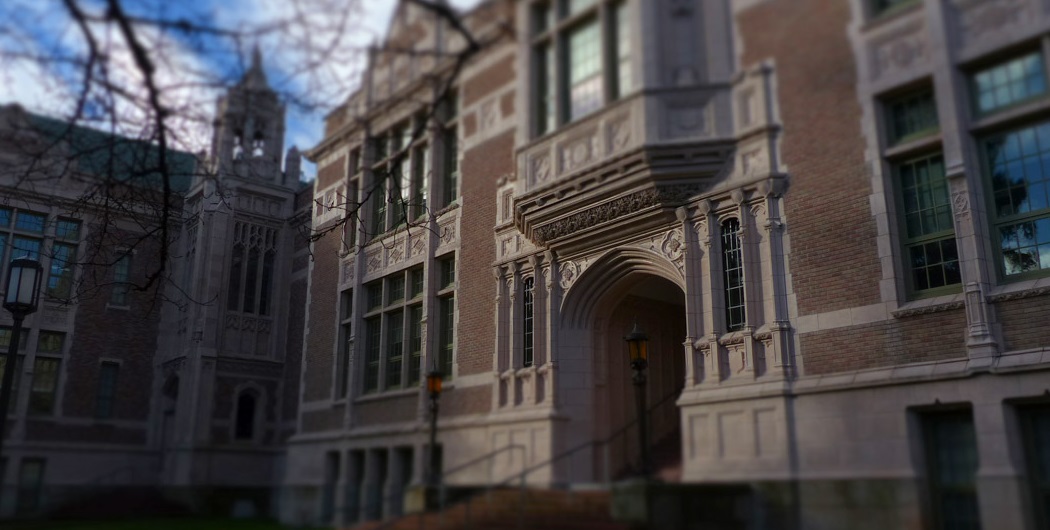 As the graduation processional plays bombastically in the background, dozens of young college hopefuls and families open that fateful letter. Tears of joys and squeals of delight are a brief moment of carefree excitement; elated reactions quickly tempered by what The Hunting Ground has to say. The American Dream of a college education will for many students become a nightmare of physical trauma and bureaucratic abuse at the hands of their hallowed institutions.

The happy illusion of a safe campus is quickly lost when a student is sexually assaulted. More often than not, schools uses little of their tuition dollars to protect students from rapists or provide adequate care or legal recourse for survivors; many go as far as to under-report the number of sexual assaults on their grounds. As one woman notes, for sexual predators, a college campus is like a hunting ground with an open season. Rapists can assault multiple fellow classmates and potentially get away with it all.

Director Kirby Dick and producer Amy Ziering previously collaborated on the rape in the military doco The Invisible War. Here, once again, they assemble testimony after testimony, highlighting particularly disturbing cases of sexual assault gone ignored. Big names like Harvard, University of North Carolina, University of Michigan, and Dartmouth are called out for failing to help survivors, opting instead to blame the victim or sweep cases away to avoid a bad reputation and lose alumni support. Dick and Ziering also speak with several former school administrators to excavate the ways colleges will suppress and hurt their survivor students more.

As with The Invisible War, stats flash across the screen to hit home on the systematic discrepancies. Hundreds of schools neglect to report sexual assaults on their campus, while another title card shows just how reluctant colleges are to punish offenders, including repeat rapists. The Hunting Ground is also very good when tackling the college sanctioned blind eye turned to student athletes accused of rape, including the horrifying case of Florida State University’s Jameis Winston. The football star stands to be a top NFL pick from a big football town, and as the movie reveals, might have benefitted from the local police and prosecutor’s department sharing the same alma mater. His victim Erica Kinsman was practically driven from campus when she looked for justice.

I know one of the largest criticisms of Kirby Dick’s last few films is that it is mostly survivor testimony, bland and standard. I understand that it is not the most aesthetically groundbreaking choice to fill a documentary with talking heads – but as with The Invisible War, this film provides a platform for these survivors to put their name and face out there; to de-stigmatize what it is to live with sexual trauma, and humanize the difficult, uneven path of survivorship. For so long, many of these survivors were silenced, and with these movies their stories are saved and shared. They are listened to; they are no longer erased or ignored. Other survivors may hear for the first time that they are not alone, and that their assault was not their fault. It’s an incalculable human service for the estimated 15-20% of the population dealing with sexual abuse.

However, that does not make this a flawless film. I winced during the film’s closing messages, the first of which was over the dreaded call to action page directing viewers to the film’s website and social media presence. Call me a cynic, but I assume most people know how to use Google. My second head tilt came at the list of tips to help avoid sexual assault. Some of the tips I heard long before I left for college, but one rather odd one stood out: avoid frat parties and athletes. The movie singles out these candidates as statistically most likely to perpetrate and get away with assault. But it also places the responsibility of not getting raped on potential victims. It’s the type of language activists have been fighting against; the suggestion that the clothes we wear or the booze we drink makes us somehow culpable. It’s precisely the idea that the film is fighting against, but unfortunately, it trips up on itself trying to be paternalistically helpful.

The hearts of The Hunting Ground are Andrea L. Pino and Annie E. Clark – both UNC alums who have dedicated their lives to stopping rape on college campuses across the country. Their site http://endrapeoncampus.org/ provides resources for survivors and parents, as well as information on the laws they are advocating in order to better protect students on campus. It’s the commitment to survivor testimony and advocacy work that makes The Hunting Ground a must watch.