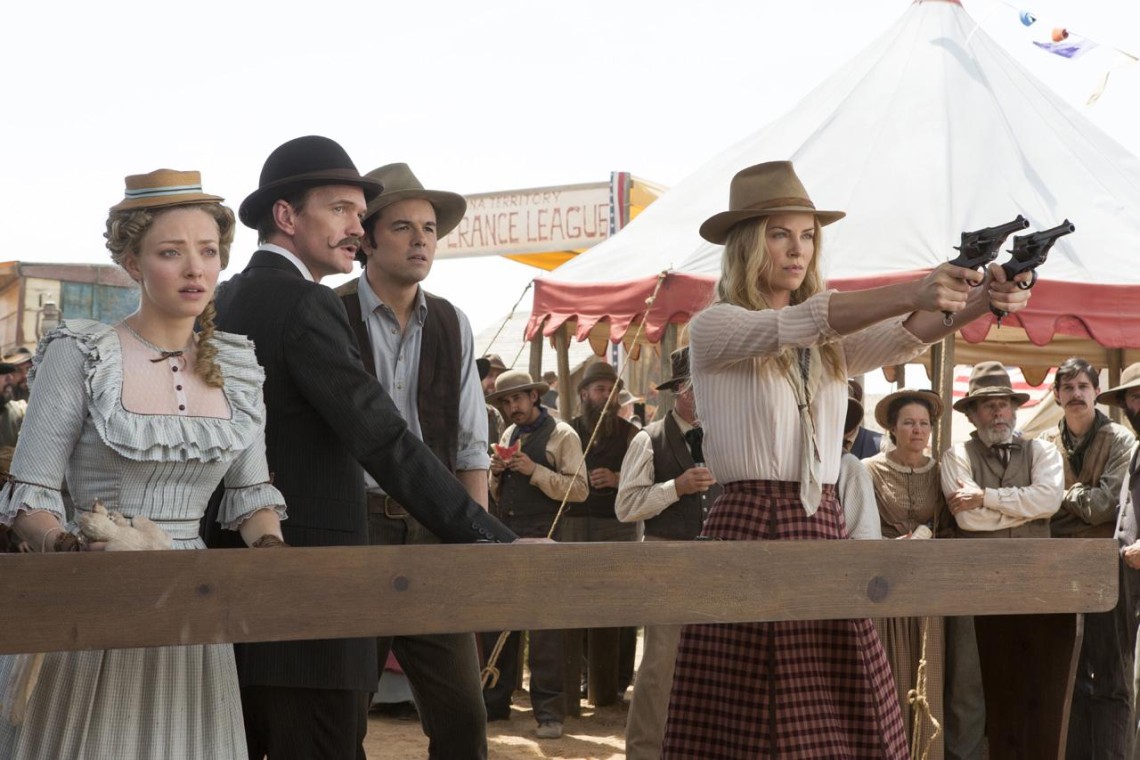 Who would’ve guess that there are actually A Million Ways to Die in the West. Seth MacFarlane (creator of Family Guy and Ted) has a new raunchy, tasteless, and hilarious film coming out this summer. Starring MacFarlane as a cowardly farmer who enlists the help of a beautiful woman (Charlize Theron) to win back his wife (Amanda Seyfried). It seems that the plot is purposely paper-thin in order to allow the jokes to keep flying. Fans of MacFarlane’s previous works should find plenty to love about this new western-comedy.