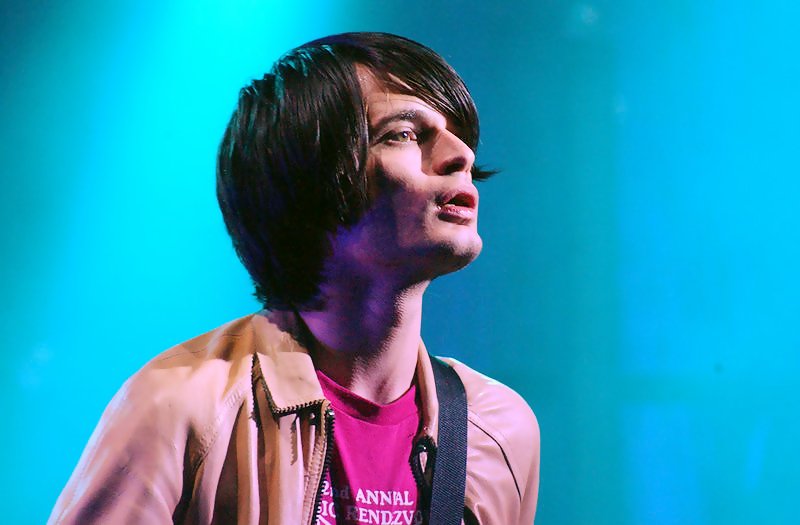 One of the more exciting musical collaboration’s for film in recent years has been Radiohead’s Jonny Greenwood and director Paul Thomas Anderson. They had previously worked together on 2007’s There Will Be Blood and 2012’s The Master. Now comes word from Film Music Reporter that the two will work together once again for the soundtrack Inherent Vice. While the two previous films’ were brooding and methodical, it will be interesting to see what Greenwood creates for Inherent Vice which has been cited by The New Yorker as “a generally lighthearted affair”.

Inherent Vice is based on the 2009 novel by Thomas Pynchon. The cast includes Joaquin Phoenix, Reese Witherspoon, Josh Brolin, Benicio Del Toro, Owen Wilson, Jena Malone, Martin Short and Maya Rudolph. Paul Thomas Anderson has the directing ability to get the very best from his actors as seen in the breathtaking performances in The Master. From the looks of things, Inherent Vice could easily be another winner for PTA.

Inherent Vice is expected in 2014.