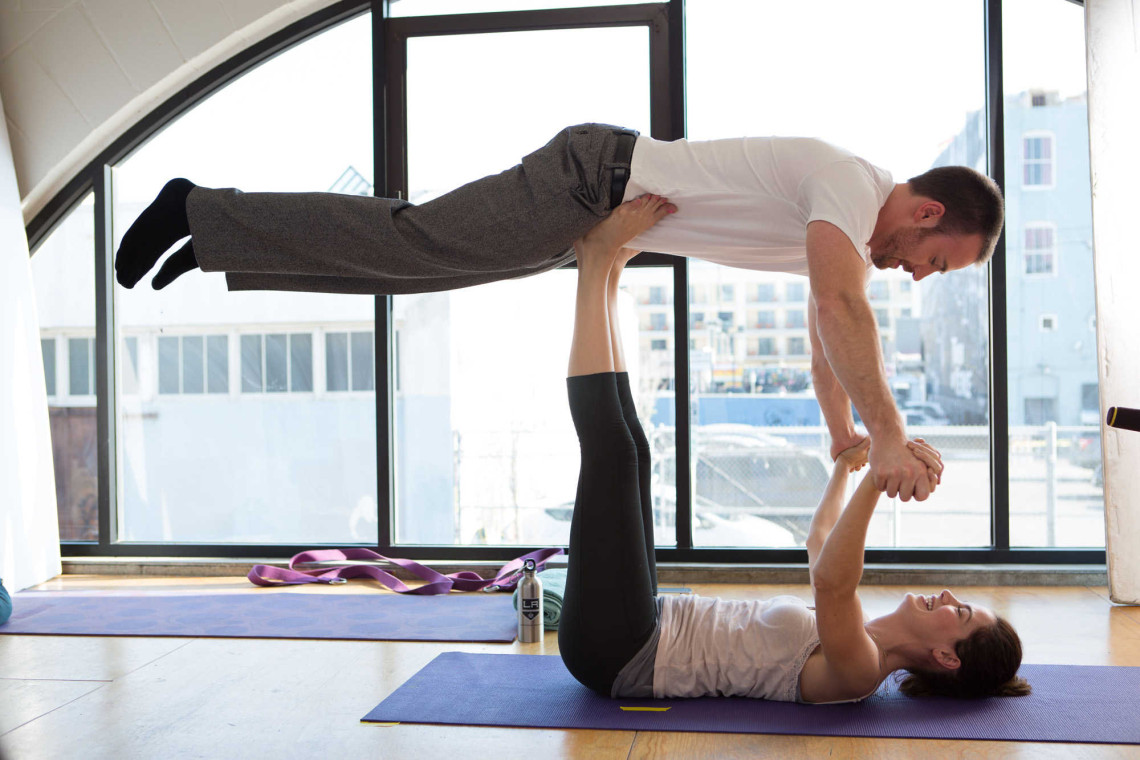 Pity the poor romantic comedy, a genre trashed by so much forgettable multiplex fodder that nobody even tries to make one anymore without air-quotes. Such is the dilemma of director Justin Reardon’s Playing It Cool, which assembles an enormously appealing cast and proceeds to trip over its own shoelaces for an hour and a half, while writers Chris Shafer and Paul Vicknair attempt to prove their smart-alecky superiority to the genre in which they’re working.

Chris Evans stars as a hot-shot, skirt-chasing screenwriter hired for a big payday by his cheerfully lewd agent (Anthony Mackie) to pen a horrible-sounding rom-com for a couple of cast-members from “Glee.” Problem is that Evans’ boozy bro doesn’t believe in love, bouncing around Venice Beach collecting one-night-stands. Ever since his mom abandoned him at the age of seven, leaving a fond farewell on a Post-It stuck to his Cap’n Crunch box, his fear of commitment has extended even to a phobia of that particular cereal.

That is, until the day he meets Michelle Monaghan’s similarly damaged, sassy little number, who right away calls him on his bullshit and the two share a flippant, mischievous chemistry. (In the 10 years since Kiss Kiss Bang Bang, it’s been a chore watching filmmakers struggle to figure out what to do with the fetching, whipsmart Monaghan, so at least credit Playing It Cool for understanding she’s best when giving as good as she gets with the boys’ banter.) Only one catch: she’s already settled down with a stuffy Englishman (played by Welsh charisma-vacuum Ioan Gruffuud), so the obnoxious Evans’ strategy is to just hang around all the time pretending he “just wants to be friends” while waiting for her to come to her senses. He’s also got a lot of growing up to do.

Playing It Cool makes a pretty convincing argument against post-modernism, denying us the formula pleasures with incessant, inane self-awareness, and visual meta-gags executed by Reardon in less than proficient fashion. The worst of these is a physical embodiment of Evans’ “heart,” in which the actor strolls around the sidelines in 40’s noir getup, chain-smoking and taking beatings. But Reardon’s an insecure director even in the smaller scenes, punching up the simplest of dialogue exchanges by making Evans and Monaghan wander through a thrift shop trying on funny hats.

He could have just let them talk, as these are two very charming people and Shafer and Vicknair can pen some pretty decent R-rated one-liners when they’re not trying so hard to deconstruct everything. (Note to screenwriters: if you’ve got a clichéd running-through-the-airport climax, having a character point out how clichéd it is doesn’t make it any less so. It just makes you seem smug.)

A shame, because this is a real winning cast. Evans and Monaghan are pretty much impossible not to like, even when the screenwriters are doing dumb stuff like not giving them names and leaving them billed as “Me” and “Her” in the credits. You spend the movie wishing the filmmakers had just played it straight, instead of trying to be so damn cool.