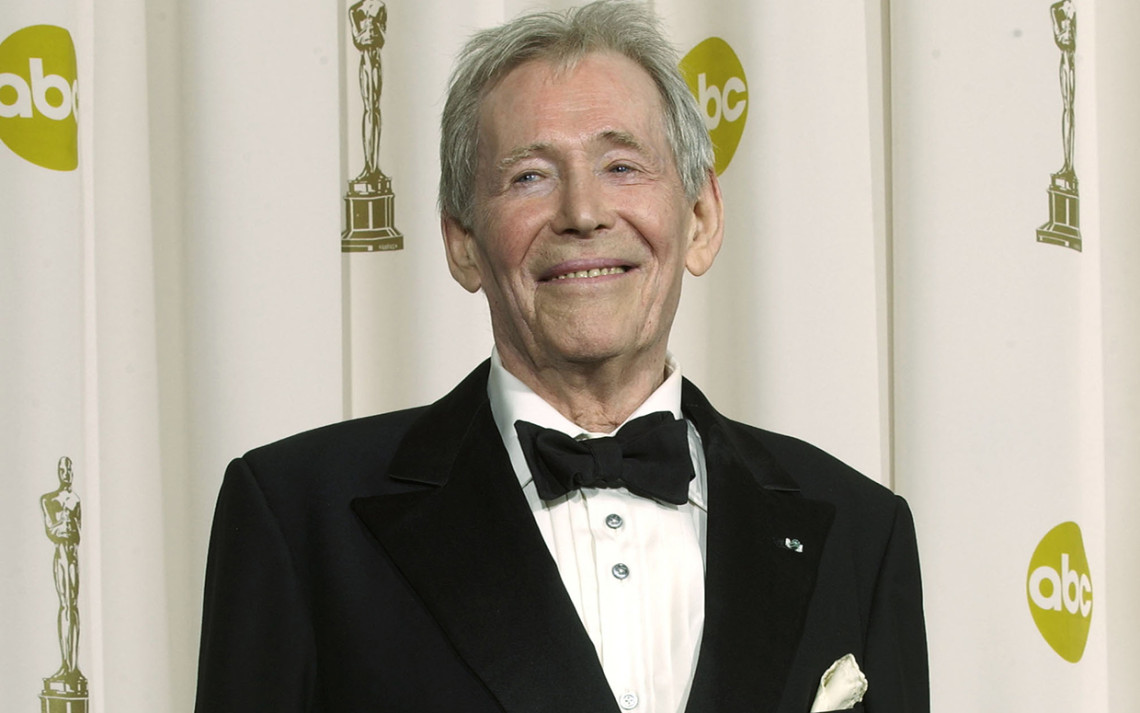 Peter O’Toole: One of Cinema’s Greatest Actors Has Died

“I pray that I may never see the desert again. Hear me, God.” ~ T.E. Lawrence

Peter O’Toole was one of the most acclaimed actors to never actually win an Academy Award. He was nominated eight times for his performances in Lawrence of Arabia, Becket, The Lion in Winter, Goodbye Mr. Chips, The Ruling Class, The Stunt Man, My Favorite Year, and Venus. In 2003, he accepted an honorary Oscar for his significant achievement in film. At first, he declined the award because he was “still in the game and might win the bugger outright.” He passed away yesterday at 81 after a long period of illness.

Of course Peter O’Toole was most well-known for his performance of T.E. Lawrence in the acclaimed film, Lawrence of Arabia. O’Toole had appeared in numerous TV movies and series before this big break occurred. Famous European director David Lean wanted an unknown for the role and approached Albert Finney for role. He turned it down and so did Marlon Brando.

Luckily, O’Toole managed to get the part and delivered one of the most iconic performances in film history. His competition for the Best Actor award at that year’s Oscars was Gregory Peck for his portrayal of Atticus Finch in To Kill A Mockingbird. If there was one performance O’Toole had to lose against at least it was another classic portrayal.

Lawrence of Arabia went on to win 7 Oscars at the 1963 Academy Awards including Best Picture. It is the second longest best picture winner in history (right behind Gone With the Wind) and for its runtime of 227 has no women in speaking roles. Today the film is still celebrated as one of the greatest films ever to grace the silver screen.

While O’Toole had plenty of terrific performances and certainly lived a full life, it’s a shame that another iconic screen actor has passed on. Rest in Peace, Peter O’Toole. Your contributions will never be forgotten.