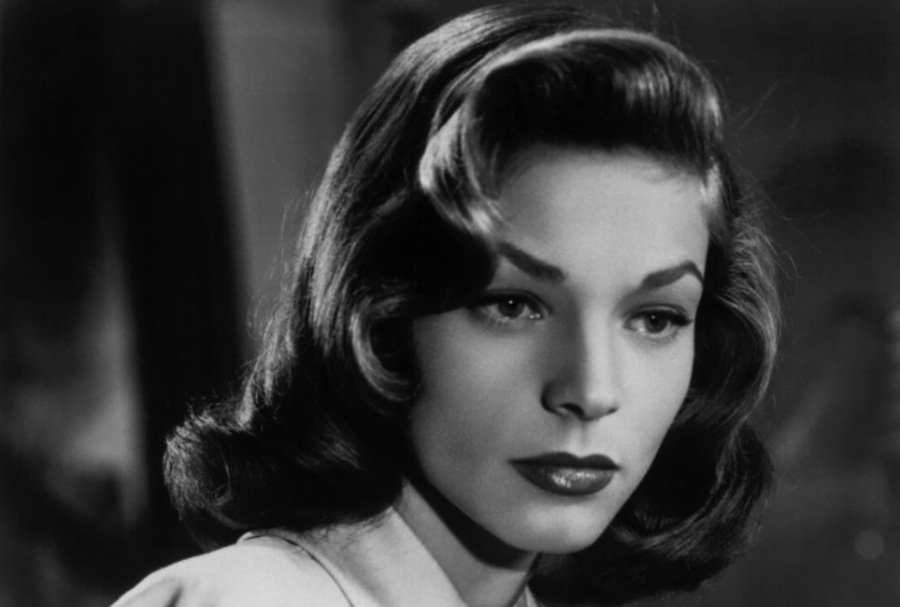 Yesterday, one of the most legendary screen actresses passed away at the age of 89. Lauren Bacall was born in 1924, and just 20 years later would land her first film role across from future husband Humphrey Bogart in To Have or Have Not. Nothing was the same for both actors after that. Just 2 years later they would reunite for the classic noir thriller The Big Sleep, and having begun their relationship during To Have or Have Not, they married in 1945 while she was just 20 and he was 45. I actually watched The Big Sleep for the first time just a month or two ago, and she is absolutely magnetic in the role of Vivian Rutledge, keeping Philip Marlowe (Bogart) and the entire audience on their toes the whole time.

She would stay married to Bogart until his death in 1957, and would later marry another screen legend in Jason Robards for 8 years. Bacall experienced a historic career, appearing in other classics such as Murder on the Orient Express, Dogville, Key Largo and Howl’s Moving Castle. Bacall left behind a lifetime of work that will live on, and she will always be one of the first people we all think of when we think of the golden age of film noir. May she rest in peace, and our thoughts go out to her loved ones right now. 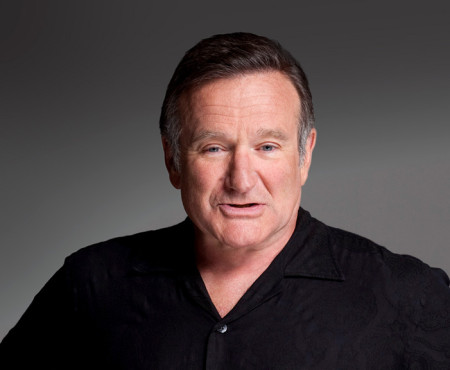