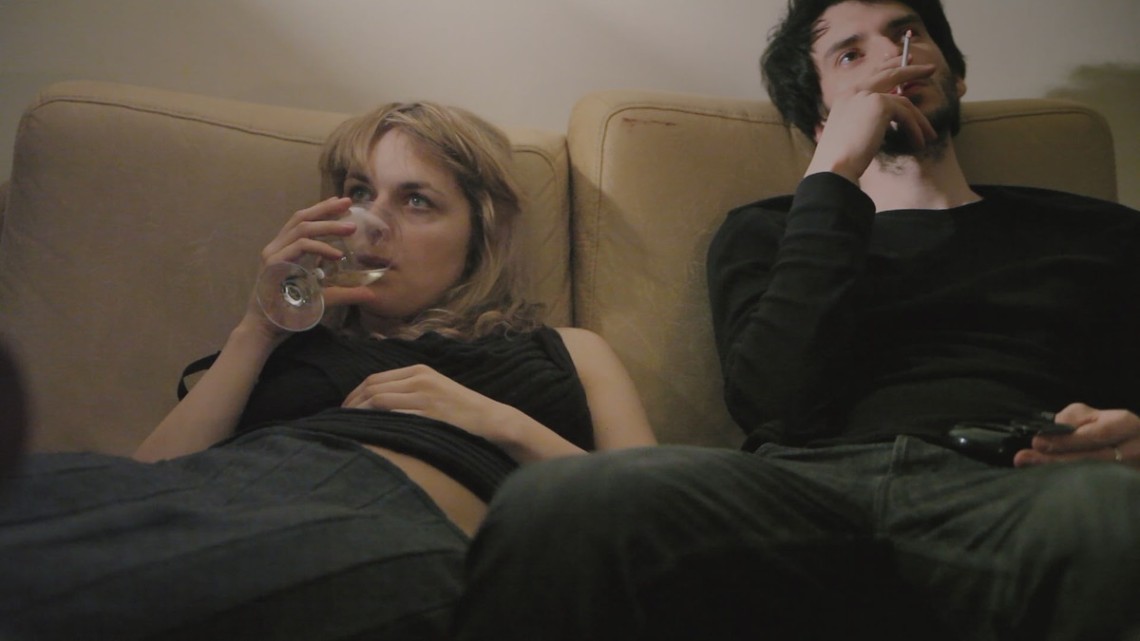 Every year, the Academy of Motion Picture Arts and Sciences awards Oscars in three categories dedicated to short films. Every year, viewers at home use the giving of these awards as a good time to get a snack or go to the bathroom. It’s ironic that people don’t care that much about shorts, given that we live in the YouTube age. But we at Movie Mezzanine care, and we’ve seen all of this year’s Oscar-nominated documentary shorts. We might not be able to tell you which ones will win (though you can usually count on the most heartwarming one), but we can tell you what’s good and what isn’t. 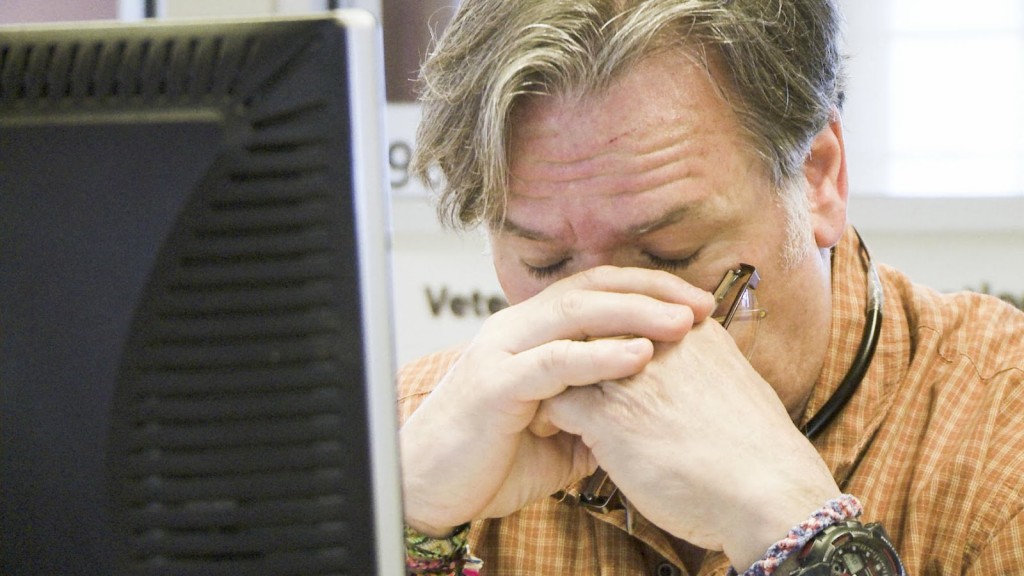 A nonfiction counterpart of sorts to fellow Oscar nominee The Phone Call, about the people who work at call centers for veterans. It’s an important job, since our veterans are killing themselves at a frighteningly high rate — more have died by their own hand than in combat. The best parts involve the workers on the phone with suicidal vets. We only hear one side of the conversation, a remove that lets the film be bearable and non-exploitative. If this had a stronger connective tissue, and didn’t seem like a greatest-hits assemblage of the footage the filmmakers collected, it’d be much more powerful. 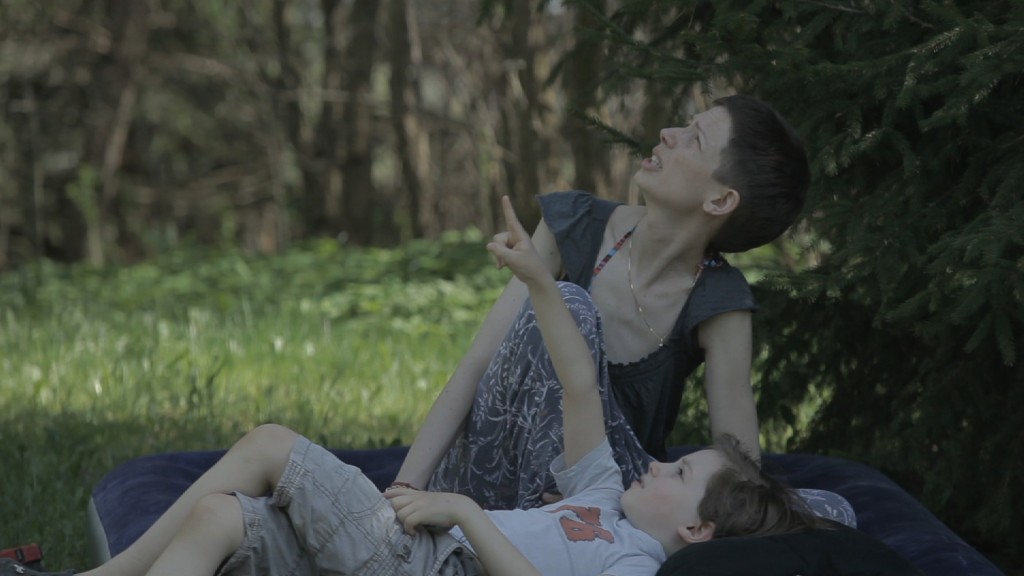 Already reviewed for Mezzanine, there’s little I can add to what Michał Oleszczyk already wrote. This is a beautiful, heartbreaking mother/son story. More importantly, it’s almost nothing like what one generally thinks of in terms of traditional documentary storytelling. It almost could be mistaken for a fiction film at times, so unobtrusive is the camera, so naturalistic is the storytelling. Easily the best not just of these shorts, but of all the Oscar-nominated shorts. 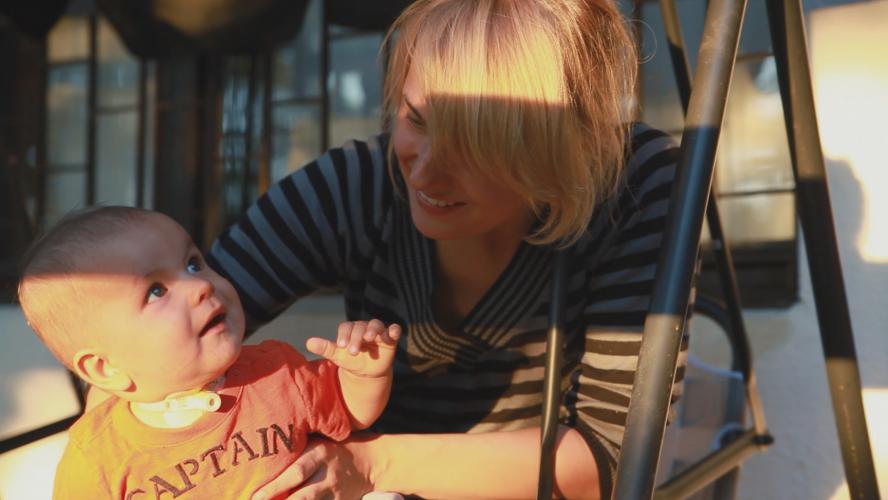 Remember those scenes in Life Itself of Roger Ebert getting fluid sucked out of his throat? Imagine a whole film (albeit a short one) of those kinds of scenes. Director Tomasz Silwinski turns the camera on himself and his wife as they deal with their infant son’s extremely rare and incurable respiratory disease. The sound of the child struggling to breathe is unfortunately unforgettable. But like Joanna, it takes a nontraditional approach to its story, with Silwinski successfully setting up a fly-on-the-wall point of view. Ultimately, it’s a great story about parental devotion. 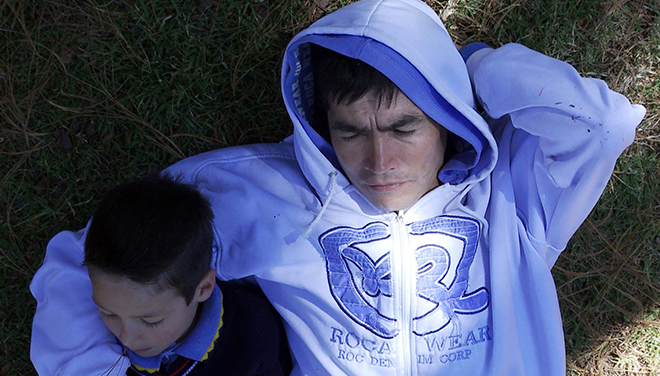 A slaughterhouse worker goes about his day and talks about his philosophy and attitude towards life. It’s the kind of thing that doesn’t sound terribly interesting, but this doc turns him into one of the most mesmerizing cinematic characters of 2014. Animal lovers should avert their eyes, because this film finds a disturbing rhythm in the repetition of killing cows. This is death as a matter-of-fact business, and it makes for an indelible portrait. 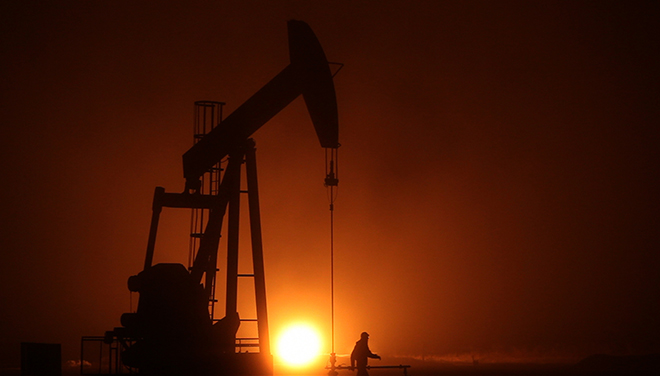 The Overnighters was ignored by the Oscars, but this story about a town affected by the North Dakota oil boom managed to make it into the Academy’s good graces. As far as slice-of-life surveys of single environments go, this doc is serviceable, but not particularly notable. It captures some lovely images of winter on the Great Plains, but does little else to distinguish itself.