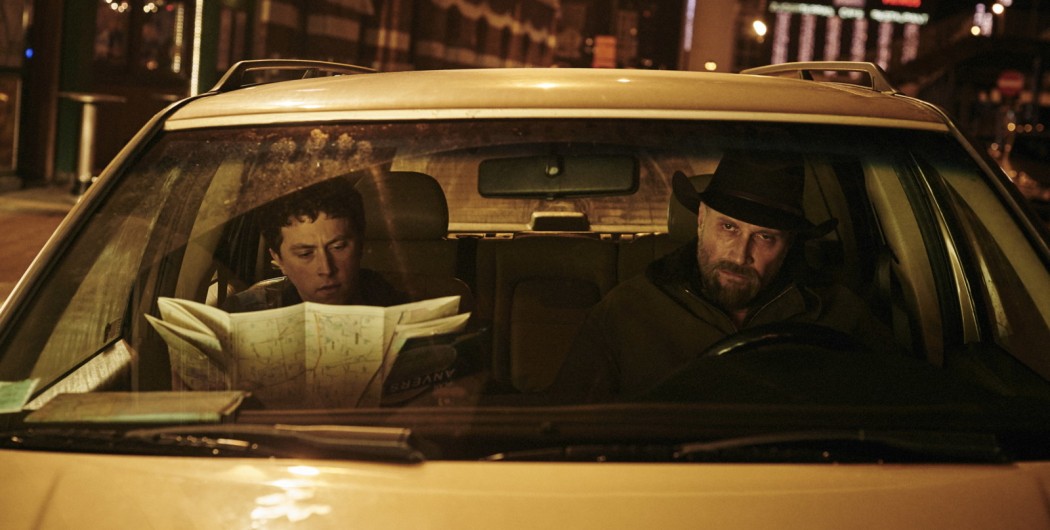 When dealing with a controversial issue, a film’s intentions, however earnest they may be, aren’t enough to outweigh a blatantly bothersome bias. In the case of Les Cowboys, the directorial debut from Thomas Bidegain (the co-writer of Jacques Audiard’s A Prophet and Rust and Bone), racism is scrutinized through the perspectives of white, male protagonists, meant to serve as ciphers for the viewers themselves. As a result, people of color are demoted to racial stereotypes through a privileged lens, existing merely to aid in the development of the Caucasian men. With a slanted political agenda that marginalizes the victims of said oppression, Biegain’s picture juxtaposes its “good intentions” with an unintentionally queasy sense of bigotry.

At a western-themed county fair in France, Alain (François Damiens) loses his sixteen-year-old daughter, Kelly, amidst the festival’s various celebrations of American culture. Upon hearing that she has an Arab boyfriend, Ahmed (Mounir Marghoum), along with finding several Arabic documents hidden in her room, Alain’s desperate quest to find his child becomes fueled by rage and prejudice. As years go by without any progress, Alain’s son, Kid (Finnegan Oldfield) begins to aid his father in the search effort, ultimately transitioning into the main protagonist of the story. Through the loss of Kid’s innocence, the central mystery takes a back seat as the film shifts into a misguided meditation on the effects of cross-cultural intolerance.

Les Cowboys gets off on the wrong foot from its opening sequence, providing no context as to who these people are or why they’re defined by rodeo lifestyle. From a thematic standpoint, their cultural influences coincide with the film’s half-baked motifs, but the lack of depth in regards to analyzing this particular trait reveals it to be little more than a shallow contrivance. Moreover, without any hint as to the initial dynamic of this family before the inciting tragedy strikes, the characters all come off as cardboard caricatures with dramatically inert arcs.

As Alain, Damiens is forced to portray the distraught patriarch as a monotonously shrill investigator. For the first forty-five minutes or so, the film essentially consists of him repeatedly questioning stock figures on the whereabouts of his daughter before erupting into full-fledged temper tantrums. His only defining characteristic, apart from being easily irritable, is having a discriminatory outlook on Arabic society. While the film doesn’t ask viewers to sympathize with Alain’s chauvinism, his lack of complexity makes him feel more like a crux as opposed to a wounded family man.

Oldfield also struggles with the crumby hand he’s been dealt, stuck playing Kid as a one-dimensional cipher without any opportunity to flesh him out beyond an occasional blank stare. Following the aftermath of one particular plot-point best left unspoiled, Kid’s resurgent quest to hunt down his missing sibling only makes sense for the sake of propelling the narrative forward. Much like Alain, Kid’s psychology is kept at a distance from the viewer. Bidegain’s characters are little more than clunky, superficial gears used to keep a poorly constructed morality tale spinning.

To highlight how structurally messy the film is, Kid’s motivation to find his sister is consistently intensified by his reactions to actual terrorist attacks committed by Al Qaeda. Accompanied by real footage of said atrocities (including the World Trade Center buildings collapsing), not only is this storytelling tactic clumsy, it’s exploitative. The audience is never given any insight as to how Kid feels about these horrific historical events, and while Bidegain and screenwriter Noé Debré may be aiming for ambiguity, it simply reveals how hollow, and how confused, Les Cowboys truly is.

The biggest cardinal sin of the film, however, is when Kid forms a relationship with a Pakistani woman named Shazana (Ellora Torchia). A miscalculated ethnic stereotype on every level, Shazana is less of a character and more of a plot device designed to teach Kid about racial tolerance, completely nullifying the authenticity of the film’s thesis. After Kid literally becomes a white savior by rescuing Shazana and taking her away from her demonized home country, she grows to love the westernized culture of our hero, eventually ditching her burqua for a cowboy hat and boots. To say this all leaves a sour aftertaste would be an enormous understatement.

Only when John C. Reilly shows up (for reasons that remain completely inscrutable to me) as a mysterious headhunter who briefly befriends Kid, does Les Cowboys evolve into something slightly intriguing. The gimmicky, hand-held camerawork is replaced with some striking shots of landscapes; the lumpiness of the pacing seems to smooth out, and Reilly’s bizarre performance injects some much needed humor into this extremely unpleasant affair. Yet, once this subplot ends as abruptly as every other muddled non sequitur, the movie sinks further into preachiness.

Clearly inspired by John Ford’s masterpiece The Searchers, not only does Les Cowboys fail as a modern update of the classic western, its attempts to analyze xenophobia are so broad and unfocused that the film ends up feeling unintentionally racist itself. Thematically, it’s the cinematic equivalent of Matt Damon interrupting Effie Brown during Project Greenlight; watch a white man lecture a woman of color about the importance of diversity. Like Damon, Bidegain’s debut doesn’t intend to be offensive. But its ignorant perspectives still sting. 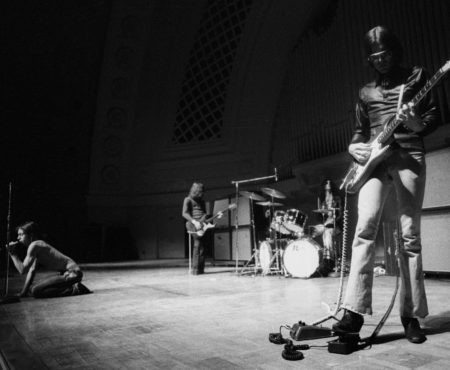 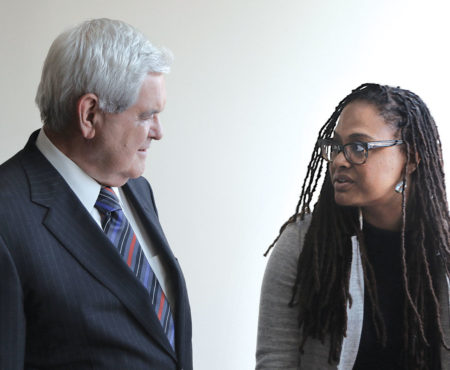 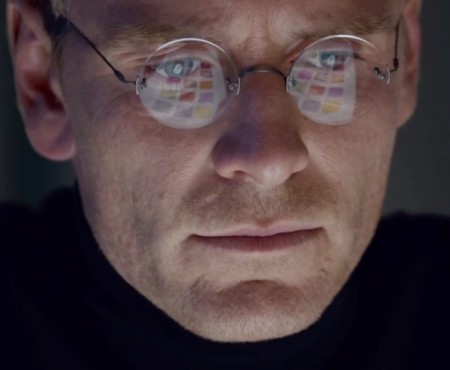