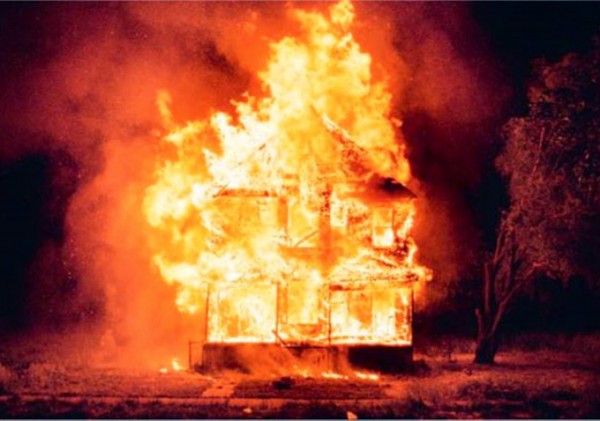 I’ve been a mighty big fan of Ryan Gosling’s work as an actor for quite some time. He’s reliable in going after interesting roles with visionary directors. Naturally when he announced he would be focusing on directing his first feature film I was on board. Previously titled How to Catch a Monster, the film has been retitled Lost River and will premiere at Cannes later this month. Plot details are vague but we know it has tinges of fantasy, noir and suspense in a story that follows a single mother and her teenage son that stumbles on a road leading to an underwater town. In the statement Gosling talks about how his style is influenced heavily by – and a hybrid of sorts between – Derek Cianfrance and Nicolas Winding Refn, both directors he has worked twice with before. Based on the images below there is certainly a fierce and visceral aesthetic going on in this film I imagine Cianfrance and Refn would give their seal of approval to. Ryan Gosling as the lovechild of Derek Cianfrance and Nicolas Winding Refn just feels right to me somehow.

Lost River stars Christina Hendricks, Eva Mendes, Matt Smith, Ben Mendelsohn and Saoirse Ronan. There is no domestic release date set for the film, but we can count on it to get picked up later this month at Cannes.

Here is the statement from Ryan Gosling about the film as well as the images in the gallery below.

In many ways, this movie is a gift from the directors I could work with in the last years. As actor I’ve passed though deeply real movies with Derek Cianfrance to the imagination of Nicolas Winding Refn. I think I have oscillated between these two extremes because my own sensibility as a director lies somewhere between the two. While shooting The Ides of March, I’ve found out Detroit, a city that now lives on the border of these two realities. Although I spent only a few days, this city has marked me. The city was on the brink of bankruptcy. There were neighborhoods that are about 60 km large and somewhere in those neighborhoods there were parents trying to save their children a few steps from demolished or burned houses. Detroit is the cradle of Ford, Motown and of the American middle class. At a point it was the American dream but today, for those who are living there the dream has turned into a nightmare. But there is still a lot of hope that remains there. There is a great collective consciousness in Detroit, she deserved to be inspired. What she was and what she will be again a day remains alive today. I knew that I had to do something there. I went back several times the year after to try to keep track of these areas before they are demolished or destroyed. I started to invent a story that would not take place in Detroit but in Lost River, a fictional town in an imaginary past. Fragments of the story has appeared to me little by little: a family who lost the house, a mysterious secret hidden beneath the surface. I went deep in the mainstream fantasy movies of the 80s with whom I’ve grown up and I put these references in what I’ve learned from cinema. So, the story of LOST RIVER began to emerge as a dark fairy tale, with the city in the role of the damsel in distress, and similar figures with pieces of a broken dream trying to rebuild. 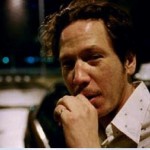 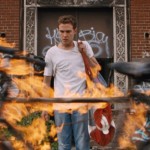 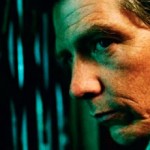 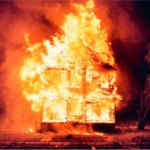 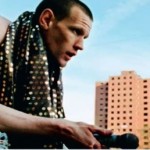 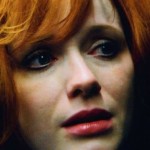 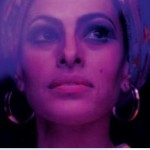 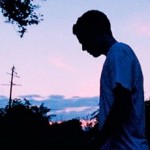 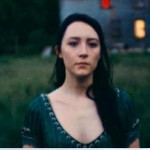 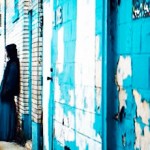