Something in the Air (Olivier Assayas, 2013) 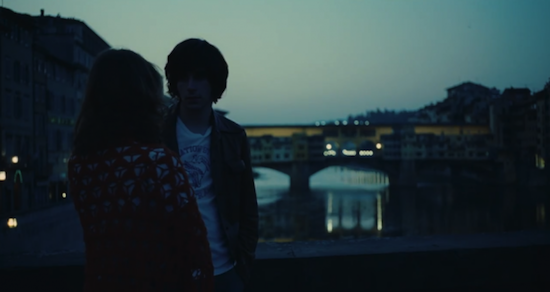 See it before it hits DVD! This year has been so choked with quality art-house releases that this minor-key work from the great Olivier Assayas threatens to be lost in the shuffle. If this is the weakest of the last three Assayas films, that’s only because its competition is Carlos and Summer Hours. Like the latter film, Something in the Air is shot through with wistful regret, and the nostalgia for political activism and radicalism is as thoroughly critiqued and undermined as the prior film’s elegiac ode to the memory storage of everyday objects. Not a lament for the failure of a specific ideology, it instead mourns the manner in which all ideology seems to crumble in the face of life, and how it is the destiny of youth to betray themselves with age. 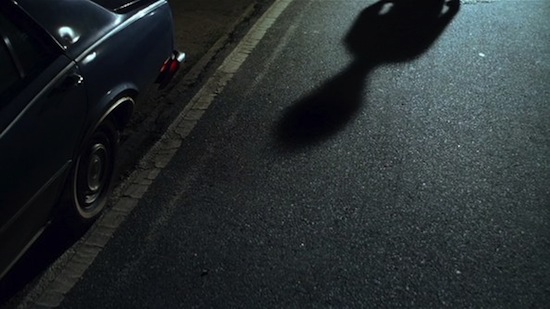 With Errol Morris’ latest touring festivals, what better time to revisit what is arguably his best film? Morris’ unorthodox approach to documentary—filming reenactments and talking heads but leaving identifications unclear and dramatizing narration absent—delves into the case of a man accused of murdering a Dallas police officer. As with Abbas Kiarostami’s Close-Up, its singular filmmaking and verve got its subject freed, a clear demonstration of how documentaries can change the world.

Claire Denis’ latest film Bastards is a major work–more so, admittedly, than this picture. But weakness in Denis’ canon is relative, and this haunting exploration of the transition of colonialism to post-colonial life applies the director’s impressionistic style to oblivious white privilege, resulting in a minutely focused film on the West’s appropriative handling of race and nationality. Isabelle Huppert’s farm owner is as fierce as the rebels who encroach upon her land, but her stubbornness seems altogether distasteful as she clings to a country reasserting itself over her. The elliptical breakdowns and violence that seep into the picture create a sense of nihilism that epitomizes its protagonist’s solipsistic delusion. If she can’t have Africa, then it might as well explode.