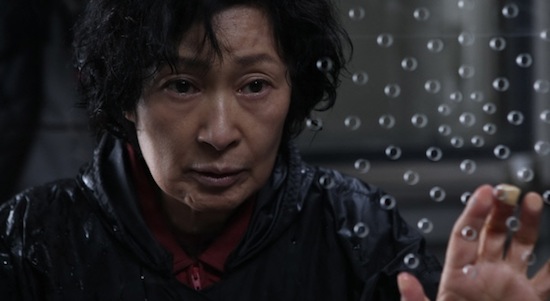 With Bong Joon-ho’s latest, acclaimed film set to be butchered by Harvey Weinstein, let’s all take a moment to see just how little the Korean master needs editing down for concision. Mother is a thriller that never rushes but nevertheless runs at a breathless pace, plunging into ever deeper psychological realms. It’s reverse-Hitchcock, in which the mother is not a tyrannical force against sympathetic forces but herself a sympathetic defender of her disabled child. At least, that is, until she takes her own child’s well-being into dangerous territory. Tightly structured, perfectly timed and exceptionally well-acted, Mother is a director at the top of his game. Then again, a quick perusal of Bong’s other films suggests he is never not bringing his best. Thank God someone is going to cut 20 minutes off one of his movies to make it “easier.” — Jake Cole 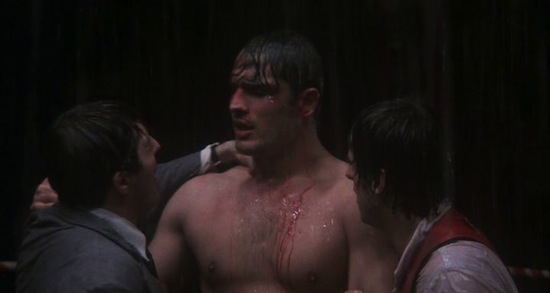 Not typically discussed as one of Stallone’s essential films, Paradise Alley nevertheless found an early supporter in no less a champion than the young Leos Carax, writing for Cahiers du cinéma. I’ve always loved the more grounded side of Stallone: when he steps back from the overinflated Rambo sequels or much of his early-’90s work, he reveals a vulnerability, or at least, a haunted soul underneath that rock-hard body. Paradise Alley, set in 1930s Hell’s Kitchen, shows off Stallone’s rough-’n-tumble presence, one of his characters for whom the goal is not saving the world but merely surviving in it. A tonic for the Expendables films. — Jake Cole 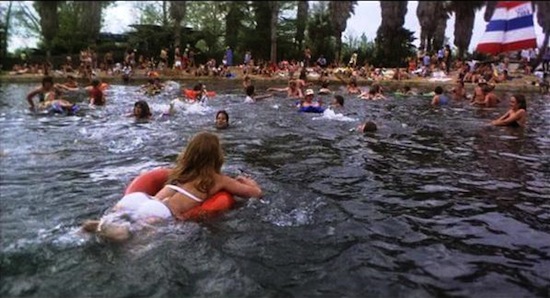 The remake is its own special brand of nihilistic crazy, but Joe Dante’s Piranha, made under the auspices of Roger Corman, shows a better director than Aja cutting his teeth by showing teeth cutting into flesh. Joe Dante eventually became a protégé of Steven Spielberg’s, yet his career of subtly parodying his mentor’s work starts here, with a shameless post-Jaws lark that Spielberg himself called the best of his masterpiece’s ripoffs. Dante is one of the most subversive B-movie makers of the last 30 or so years, and Piranha shows that talent being quickly developed. — Jake Cole