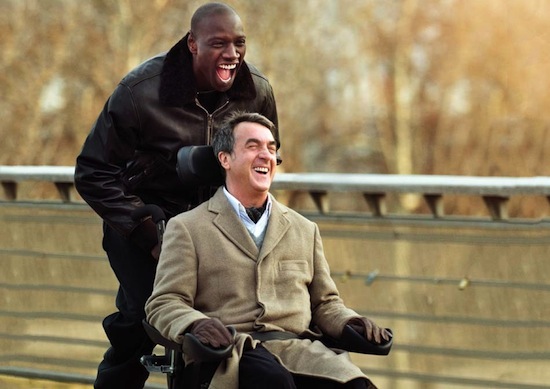 I did not get my usual Weinstein Company package of screeners at the end of last year, and I made no special effort to catch it as it seemed the sort of film the Weinsteins would import, a wafer-thin crowd-pleaser primed for feel-good vibes. I’m still not disavowed of that hesitance, but a good crowd-pleaser is not so easy a thing to make, especially one purported to be as funny as it is with the conceit of a quadriplegic relying on an ex-con caretaker. — Jake Cole

Shut Up and Play the Hits (Will Lovelace and Dylan Southern, 2012) 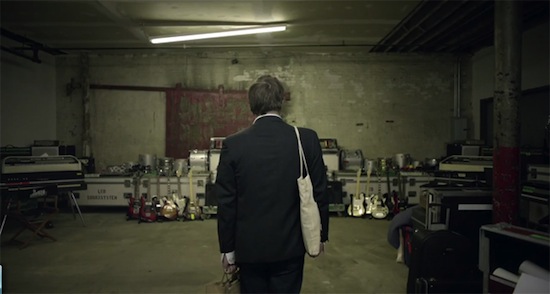 Time will tell the wisdom of James Murphy ending LCD Soundsystem just as it seemed poised for greatness, though certainly the music world is already poorer without it. Their final concert was a thing of beauty, though, a riotous run through their many instant classics and a number of deep cuts, held aloft by an atmosphere not of mourning but celebration. Shut Up and Play the Hits captures that giddiness, but it is the behind-the-scenes views, the glimpses of Murphy realizing too late the magnitude of what he has done, that make this whittled down documentary as worthy of attention as video of the full performance. — Cole 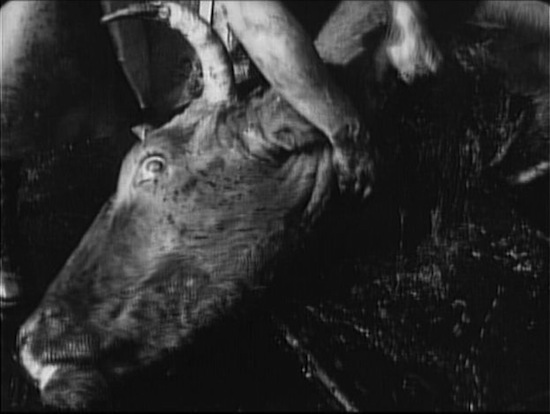 There has never been anyone else truly like Sergei Eisenstein, for which everyone should be grateful; were propaganda of his artistic caliber the norm it would be all the worse for civilization. Strike, like his other silents, is a work not only of inventiveness but invention, a dazzling catalogue of techniques he either crafted or swiftly perfected, set against radical backdrops that make the movement of an image as dynamic as the cuts employed to assemble those images. Certainly, factories have never looked so appealing, before or since. — Cole 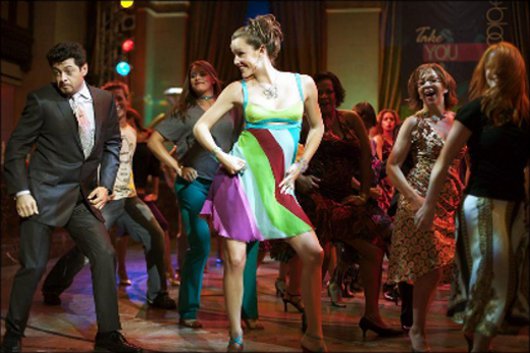 We’ve seen most of this before: a fantastical tale of a teenager flashing-forward through time to take a peek at their stressful adult life. Big sort of set the bar for this silly premise back in 1988, and while Gary Winick’s 13 Going on 30 doesn’t come close to setting itself apart, it does contain Jennifer Garner’s finest hour on-screen (make of that what you will). There’s enough sugary charm here to bypass the film’s thin romantic core, which consists of Garner’s Jenna trying to win back the guy (Mark Ruffalo) she lost years ago. It’s slight and fun, if entirely forgettable. — Ty Landis 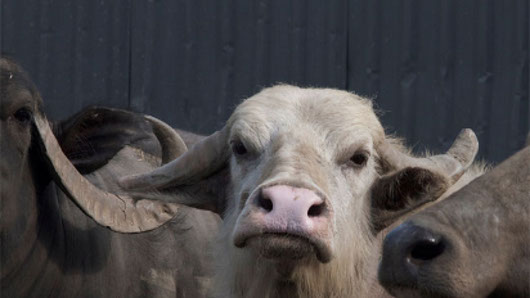 I recognize the human faces found in Bestiaire, the curious gaze they wear with their wandering and tired eyes, the endless cycles of labor they trudge through, their perceptive surveying and the mutual wonderment they share with the animals they watch over. The seasons come and go, the movements and perspectives change, but the people and animals remain the same. Caught in the same pattern of motion and stationary flow, humans and animals ultimately come together through curious gestures and subtle maneuvers — all of which signal a cognizant linking that defies any sort of denouement. In its almost wordless entirety, Denis Côté’s documentary functions as a brazen and lyrical surveying of quiet and monotonous moments — a picture book of survival. — Landis 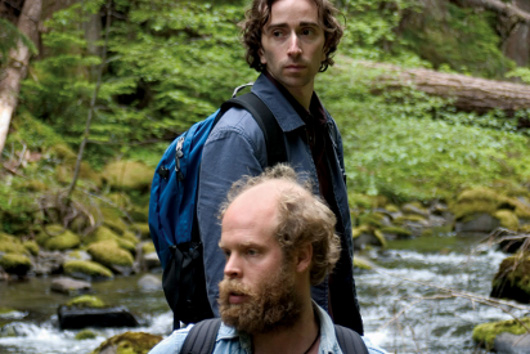 If Wendy and Lucy firmly cemented Kelly Reichardt as one of our finest working directors today, then Old Joy certainly put her on the map. Reichardt has become an expert crafter of depicting slice-of-life portraits of Americana. Old Joy tells the story of two pals reuniting for a camping trip in Oregon’s Cascade Mountains. Their interactions, while often minimal, reveal layers and layers of revelation and deep-rooted segways into the divergent paths each has chosen. As a meditation on friendship, memory, and nature, Old Joy is hard to top. The film runs only 73 minutes, but contains a wealth of enchantment and two very fine performances from Daniel London and Will Oldham. — Landis