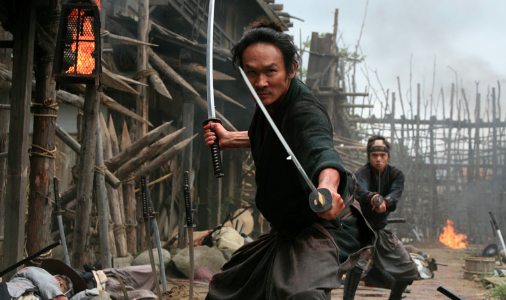 You just can’t win with some people. Takashi Miike’s extremities have alienated many (including, sometimes, myself), but when he finally tones it down with films like Hara-Kiri and the first half of this slow burn, people want nothing but action. But hell, if you can’t sit through Miike’s exceptionally controlled setup for this film to get to its gangbusters second half, you don’t deserve it. The first half shows an elegance that hardly seems to come from the maker of Ichi the Killer, but the battle between the 13 samurai and a true army marshalled against them is more thrilling for its tight editing, perfect framings and physicality than the more bombastic, animated version of the same basic principle in 300. When a building is demolished in this film, you feel it, and to see something so big done with real sets these days is its own reward. — Jake Cole 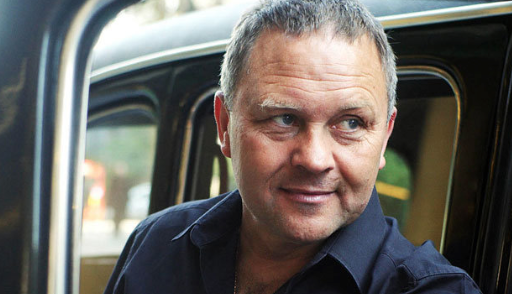 The latest in Michael Apted’s singular documentary series does what it says on the tin, following up with his subjects at 56. What can one really say about these films in bite-size form, other than to continue to marvel at the simple brilliance of the idea, and to wonder how the intervening years, and the knowledge of the camera’s returning presence, will affect the subjects this time. Possibly the final episode of the series, which only makes it even more essential viewing. — Cole 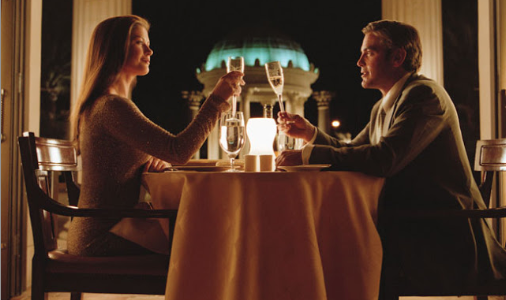 Maybe not in the Coen brothers’ top tier, this modern screwball is nonetheless severely underrated, with charismatic, goofy performances from George Clooney and Catherine Zeta-Jones and a twist-heavy script that acts as a showcase for the Coens’ indebtedness to Preston Sturges. Occasionally uneven, this is nevertheless one of the brothers’ most endearing films, with a climax involving a gun and an inhaler that is quite possibly the single funniest thing they ever did, at least until the whole of Burn After Reading. — Cole 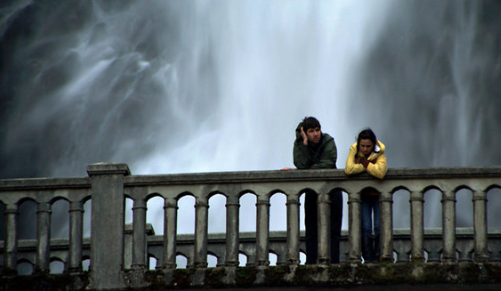 Aaron Katz’s Cold Weather is a mumblecore mystery that shifts the world of Sherlock Holmes onto modern-day Portland. At its core, the film is a low-key thriller and detective story, stripped down and singularly unique, the film follows a brother and sister as they try to piece together the disappearance of the brother’s ex-girlfriend. Rainy, cold, and always nimble, the world of Cold Weather is surprising and imaginative, a little film that effortlessly charms with its ample aesthetics and winning performances. — Ty Landis 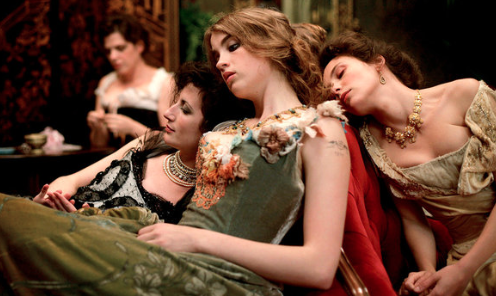 Set in 1899 at an elegant Parisian brothel, House of Pleasures is a beautifully crafted film from Bertrand Bonello. Ostensibly portraying a group of women’s daily routine and sexual interactions at the turn of the century, House of Pleasures works best as a portrait of almost ethereal communal dependence. The film’s deliberately languorous pacing and stunning photography make for an intoxicating and detailed look into such broken and melancholic lives. The stunning mise en scene only serves to enhance Bonello’s sympathy for these poor, and sick women. Not a frame is wasted throughout as the sense of despair escalates until it can’t sustain itself any longer. There exists a final coda that is both appropriate and jarring, as the collective and entagled souls of these women seem to have transcended time and space. House of Pleasures is truly one of the best offerings of 2011. — Landis 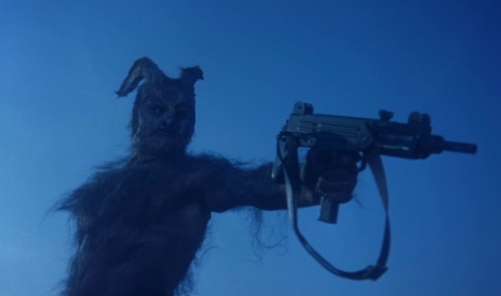 If you’re looking for a riotous, maddening, and genuinely surprising gangster flick, look no further than the twisted and vulgar Sexy Beast. The film would mark director Jonathan Glazer’s (Birth) feature-length debut and earn Ben Kingsley an Oscar nomination for his wacko and volatile turn as a British thug. Brilliantly edited, written, and acted, Sexy Beast is a genre film about the absurdity of its subject: crazy men, their ladies, and violence. Its strangeness and cunning wit still seems fresh and vital 13 years later. The soundtrack throbs with visceral intensity as the narrative moves at an odd, unpredictable pace. Glazer manages to subvert most expectations, as Sexy Beast may work best as a love story beneath all the blood and carnage we’re exposed to. The film is lean, sharp, and edgy at only 88 minutes, it shouldn’t be missed. — Landis

What films are you watching on Netflix this week?