Note: Changes in Netflix’s API have eliminated expiring soon warnings, so Netflix posts from this point, barring a reinstatement of those notifications, will focus exclusively on new additions and catalogue picks. 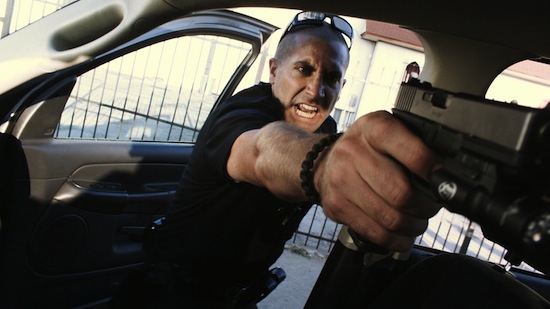 David Ayer’s End of Watch transfers the found-footage style into the police drama, with unexpectedly great results. Jake Gyllenhaal and Michael Peña give career-highlight performances as two cops whose recorded antics find just the right balance between cut-up playacting and immersive naturalism. They bring a verisimilitude to a story that does not restrict itself to mere realism, instead diving into a third act confrontation that spirals into surreal sights and violence that manages to unsettle in a desensitized, glib genre. Praised by no less an authority as director WIlliam Friedkin as the best cop movie he’d ever seen, End of Watch was one of the underseen delights of 2012 and a great new addition to Netflix — Jake Cole 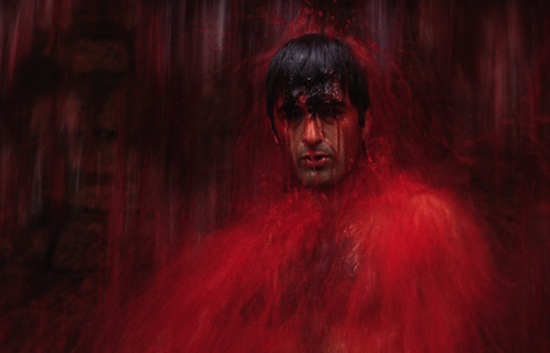 Despite the level of critical enthusiasm from trusted sources and the acquisition of a screener, I never got around to Kleber Filho’s debut during end-of-year madness last December. Happily, Filho’s film, praised for its considerable aesthetic acumen and its focus on the classes above the much-covered Brazilian slums, has now come to Netflix. I wonder how its vaunted sound design will play through computer speakers, so watch on a TV via an app, if you can. — Jake Cole 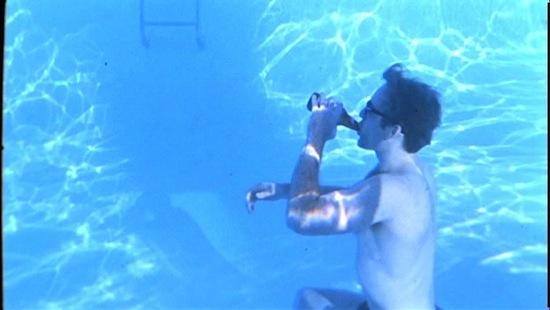 “Oscar winner Nicolas Cage” has been a go-to joke/outcry of despair from the tragically un-hip, but one viewing of his awarded performance in Leaving Las Vegas should not only prove the justice of the award but the legitimacy of Cage as one of our finest, least self-conscious actors. His gradual descent into alcoholic oblivion could have been the usual prestige-picture plum role, but Cage obliterates the setup by going further than anyone else would dare. It’s work that fits equally well in a FYC sizzle reel and a mocking supercut, work freed from any embarrassment or vanity. And I would be remiss not to mention Elizabeth Shue, who similarly explores new territory in her equally limited archetype as the hooker with a heart of gold. Figgis may have served them both a showcase on a silver platter, but Cage and Shue elevate this material from the fleetingly interesting to the enduringly visceral. — Jake Cole