Yet another week of considerable adds to Netflix US, so once again all three picks will be noteworthy new titles. 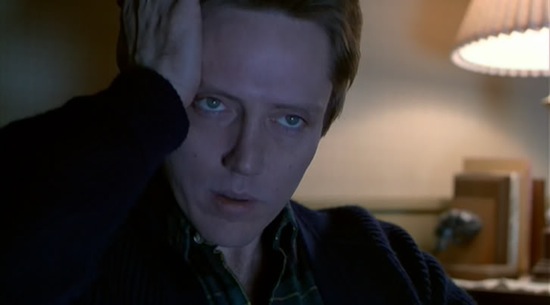 The best Stephen King adaptations are the frostiest, letting King’s scenarios seep into the blood until it runs cold. That is certainly true of Cronenberg’s handling of The Dead Zone, which features one of Christopher Walken’s most understated performances as a man who emerges from a coma with the ability to see the future, a power that allows him to see the horrid endgame of a religious fundamentalist candidate’s bid for power. Its subtle but piercing comments on the Reagan era have barely waned in the decades since. — Jake Cole 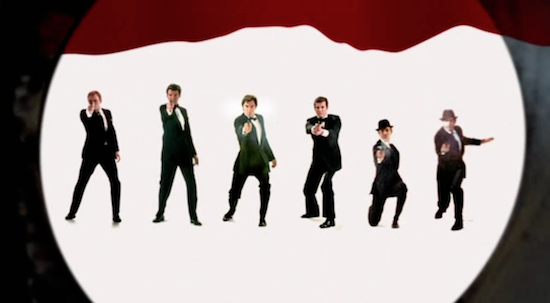 Not all of the James Bond films hit Netflix this week, but the ones that did —Dr. No, Goldfinger, Thunderball, Live and Let Die, The Spy Who Loved Me, For Your Eyes Only, Octopussy, A View to a Kill, Licence to Kill, Goldeneye, Tomorrow Never Dies, The World Is Not Enough—provide a decent cross-section of the franchise’s highs and lows. Get your fill of Connery’s classic period, jump to Dalton’s hard revisionism, then check in on Moore’s or Brosnan’s later Bond films to see how it (“it” being everything to do with filmmaking) should not be done. Netflix was even nice enough to get the most tolerable of their films in this acquisition, too. — Jake Cole

This would have made an ideal pre-Easter addition, but what the hell, Jesus was risen the next week, too. Scorsese’s personal portrait of Christ is a perverse reverse-engineering of Catholic guilt onto the first Christian. His vision of the Biblical Middle East is of a land caked in sand and filth, where all the basic pleasures that make life there even remotely bearable are denied to a man whose divinity grants him primarily the foreknowledge of his own horrid death. In the cruelest twist of all, the last temptation is not one of power or glory, merely survival, merely the chance for a god to be that which he must die to save. — Jake Cole 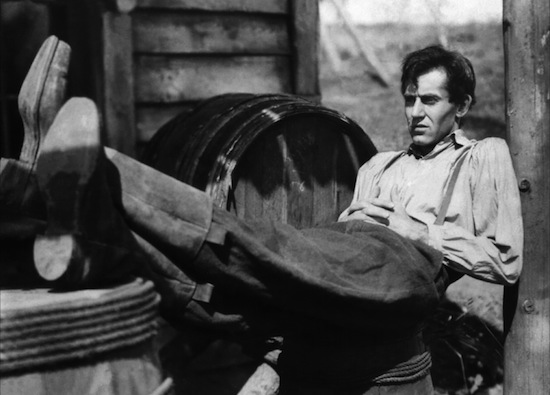 John Ford’s classic film about the early life of Abraham Lincoln is rightly hailed as a masterpiece. In many ways a precursor to Spielberg’s Lincoln, Ford’s film deals with America’s greatest president as a human being first and foremost. It’s now difficult to imagine anyone other than Daniel Day-Lewis as Lincoln, but Henry Fonda delivers one of his best performances ever as the titular character. The film mostly examines Lincoln’s early career as a lawyer, including one court case in which he defends two innocent men accused of murder. It’s a wonderful drama, and an excellent example of Ford’s power as a director extended even beyond the realm of the Western. – Corey Atad

A Biblical epic about the Roman commanding the soldiers tasked with crucifying Jesus. It’s no Ben-Hur, but The Robe is a pretty great example of the American epic. Not only that, but it was the first film ever shot in the CinemaScope format. The HD presentation of the film is beautiful, and if you have any interest in how the epic new format was used to tell epic stories, there’s no better place to start than The Robe. – Corey Atad 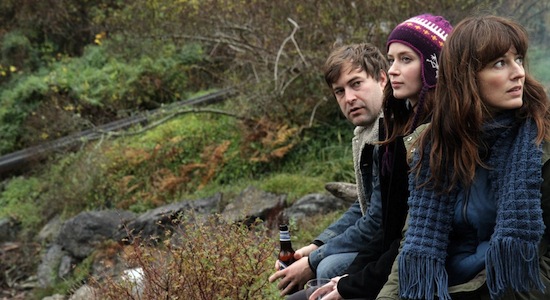 I haven’t seen the latest from director Lynn Shelton, yet, but I’ve heard some excellent things. The film is about a complicated mix of relationships between Jack, whose brother dies, the woman who used to date his brother, and that woman’s sister. The cast is the biggest draw, beyond Shelton. Mark Duplass and Emily Blunt are always great, but all the accolades have been directed at Rosemarie DeWitt. Not surprising considering her work in the past. Either way, now that it’s on Netflix, I’m excited to see if all the buzz is warranted. – Corey Atad