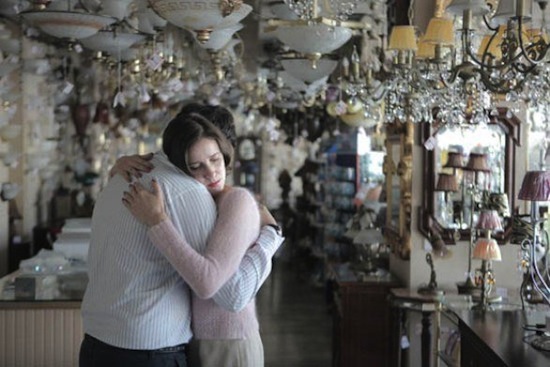 Giorgos Lanthimos’ follow-up to his Pavlovian Dogtooth is similarly concerned with offbeat, analytical looks at the constructs of social interaction and filial attachment, but it introduces a human quality largely absent in the airless comedy of the former. His drained color palettes turn the living actors who impersonate the dead for the sake of their grieving families into ghosts themselves, spirits drifting between dimensions of being until their own — Jake Cole 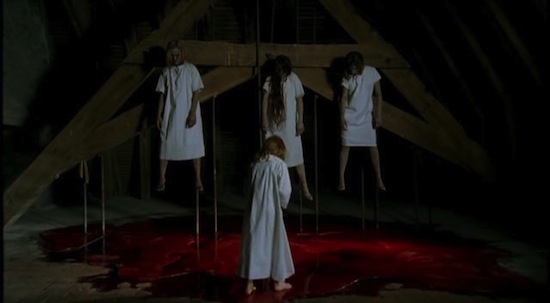 Catherine Breillat trades the extremities of her style in for a pared-down fairy tale slightly reminiscent of Rohmer’s medieval tales. But the radical feminism remains, reconfiguring the story of a wife-murdering lord into an analysis both of the fairy tale itself and the unspoken context around it (for example, Bluebeard’s latest targets are put into harm’s way upon expulsion from Catholic school after their father dies and leaves them without money). Not a reductive empowerment flip on the material, Breillat’s Bluebeard is instead an intoxicating, complex web of mixed emotions, fluctuating defiance and seduction, and broader critique. — Jake Cole 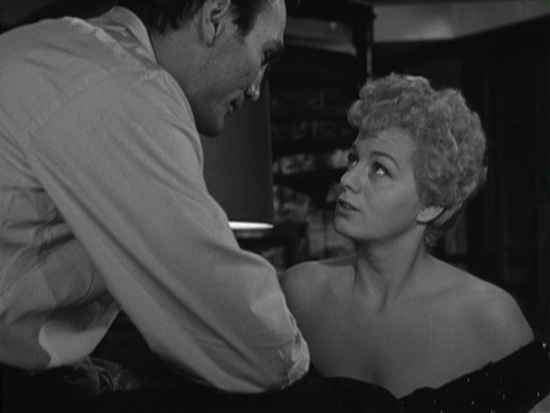 Robert Aldrich’s eye was as unsparing to his stylish but meaty direction as it was to the deeply cynical social commentary he applied to various periods of Cold War nuclear fears. Who better, then, to make a caustic, self-referential Hollywood movie? The arsonist self-immolates, adapting Clifford Odets with a story of fractured personal lives, blackmail, arranged murder, all to keep a star on the leash. Purple Rose of Cairo, this ain’t. — Jake Cole

What else is Netflix for if not a resource for great British dramas? Foyle’s War stars Michael Kitchen as Christopher Foyle, a detective during WWII who solves crimes on the home front. Great mysteries. Well written. Brilliantly acted. It’s also in the model of some other BBC series, including Sherlock, in that each episode is essentially feature-length and seasons are usually four episodes long. — Corey Atad

Pain and Gain is out today, so why not celebrate by going back to the beginning with Michael Bay’s first film, Bad Boys. Okay, look, this movie isn’t that good, but it’s also not that bad either. Bay would make his best film next with The Rock, but Bad Boys remains a pretty fun, funny, 90s action movie. Also, it’s not nearly as repulsive as Bad Boys II, so there’s that going in its favour. — Corey Atad

The ultimate parody of Star Trek AND the fan culture surrounding it. Galaxy Quest wasn’t a success on release, but it’s found a kind of cult status among those people smart enough to realize that it’s a hilarious, heart-warming sci-fi comedy. Plus, it stars Sigourney Weaver, Tim Allen, Sam Rockwell, Tony Shalhoub and Alan Rickman. You really can’t go wrong with it. That is, of course, unless you miss it before it expires from Netflix on May 1st. — Corey Atad