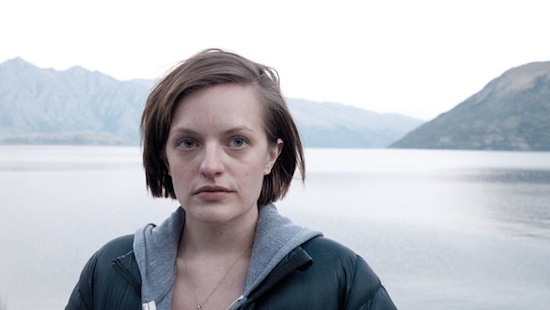 Simply put, Jane Campion is one of the world’s best filmmakers, from her formally perfect student shorts through her most recent feature, the classically formal yet alternatively centered Bright Star. I’ve read practically nothing on this mini-series as I waited for some other way to see it than on a channel I don’t have, but the thought of an extended anti-procedural that instead focuses more on trauma and coping than plot mechanics sounds right up Campion’s alley. The director’s films are not feminist merely for their women protagonists but in their explorations of visual language outside conventional, male-established structures, so I can’t wait to see how she handled an entirely different medium. — Jake Cole 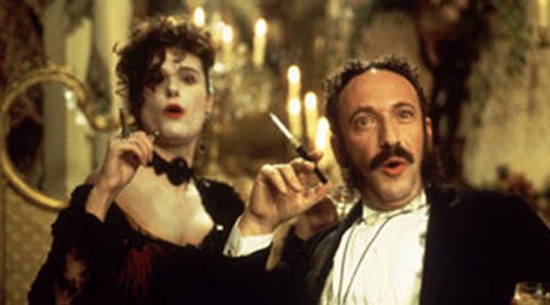 The polar opposite of Mike Leigh’s grimy, naturalistic overviews of contemporary Britain, Topsy-Turvy’s Victorian recreation and light comic touch match the flair of the Gilbert and Sullivan focus even as the director digs into some of the underbelly of both the stage and period society, with various insecurities and much darker, half-spoken bindings at work on the men and, especially, women. Even so, it’s certainly Leigh’s most effervescent and relaxing of works, as rewatchable for its rush of exquisite construction as Naked is for its piercing, unvarnished humanity. — Jake Cole 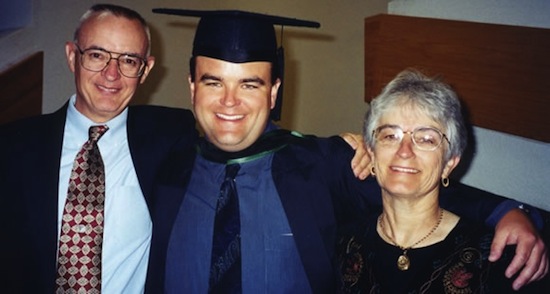 Though Dear Zachary ultimately chronicles an effort to reform lax Canadian laws, it primarily serves as an outrage documentary of a pure variety, a raw-nerve blast of anguish as friends and loved ones attempt to piece together the sense behind the senseless. Each new wrinkle in the strange, horrific case sends new ripples of pain through those still struggling to come to terms with the last, particularly when the film’s whole raison d’être is rendered pointless. Those who have watched it likely cannot bear to do so again, but for those who haven’t, Dear Zachary is intense, but necessary, viewing. — Jake Cole 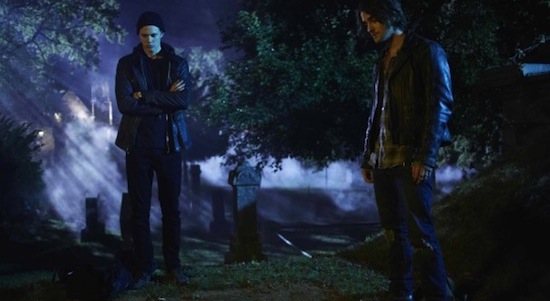 Also available today in the US, Hemlock Grove, is the latest original series from Netflix. All name recognition has centred on Eli Roth, so inevitably it’s a horror series. In this case, Netflix seems to be aping HBO’s success with True Blood, replacing vampires with werewolves. Famke Janssen stars in this latest step toward to ultimate breakdown of the standard television model. The whole first season of Hemlock Grove is available to watch as of today. You may want to give the first episode a watch, and if you like it, it’s all there for the binge-watching. – Corey Atad 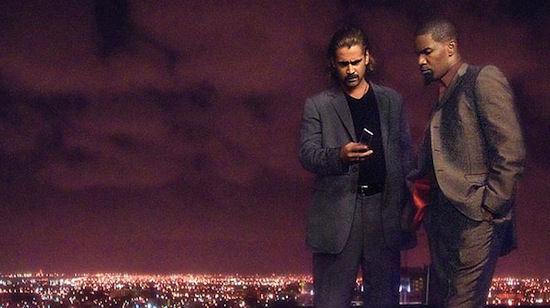 For a few years now a cult as formed around Michael Mann’s film adaptation of his own 80’s TV series. It’s a cult I still don’t fully understand. Most people who’ve fallen for Miami Vice cite the visuals of the film as the entry point. Mann’s experiment in digital filmmaking, particularly at night, truly is something to behold. The film not only looks beautiful, it’s one of the best examples of digital filmmaking using its unique assets instead of mimicking 35mm film. My problem is that despite its strong aesthetic sensibility, the story is rote and doesn’t really sustain its long, moody running time. Still, it’s a decent film with very notable craft. Watch it and decide for yourself whether you want to join the Miami Vice cult. Netflix also has the advantage of carrying the better theatrical version of the film, in HD, which is not on Blu-ray in North America. – Corey Atad 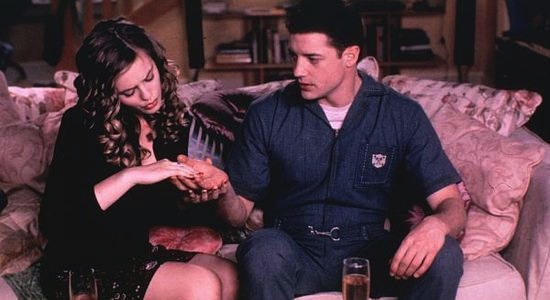 A film I haven’t watched in at least a decade, but which I remember being quite fun. Brendan Fraser stars as a man raised in a bomb shelter by his paranoid parents since the 60s. When he emerges it’s the late 90s and the difference between the world his parents taught him about and the real world is staggering, and ripe for rom-com hijinks, of course. I really can’t say at this point whether Blast from the Past is actually good, but it’s the only movie expiring from Netflix in the next week. If you have any nostalgic affinity for it, maybe give it a watch before it’s gone. – Corey Atad