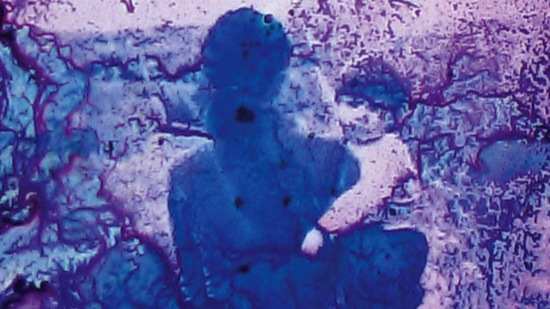 The article in Free Radicals’ subtitle may be operative in Pip Chodorov’s myopic but personal overview of experimental cinema. This is but a history, not the history. That comes with considerable drawbacks: even relatively well-known names in experimental film, such as Kenneth Anger and Hollis Frampton, are omitted, and Chodorov does not exploit his personal connection to many of these artists to its fullest potential. Nevertheless, he does the service of demystifying this type of filmmaking, going so far as to show some directors poking fun at their impenetrable image. If nothing else, the film reminds viewers that something can be intellectually challenging and engagingly playful at the same time. — Jake Cole 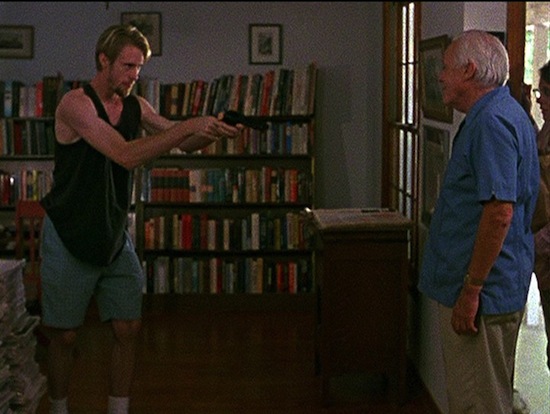 Richard Linklater’s breakthrough feature turns its narrative lack into powerful momentum as his camera stays with a group of people until it snaps to some intruding figure as if hooked. This relay-race transition between characters makes no room for a linking story but gradually builds a city out from conversations about UFOs, parallel dimensions, old assassination conspiracies, new sociopolitical anxieties, and more. People of all ages have a voice in this film, adding distinct flavors to an otherwise unified sense of malaise and stagnation that suggests Generation X’s uncertainty and anomie is not a new phenomenon. Dazed and Confused supports this point further, but Slacker still stands as one of the greatest American films of the ‘90s, and one of the true independent films from the period that has only gotten more relevant. — Jake Cole 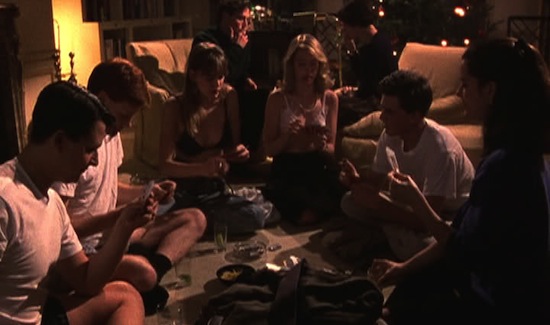 I confess to not really being sold on Whit Stillman yet; I found his latest, Damsels in Distress, delightful for 15-20 minutes and hopelessly dull for the remainder. Jumping back to see this, his debut, I found the situation somewhat reversed: for a good 45 minutes, I hated the “urban haute bourgeois” twentysomethings encased in a literary and pseudo-philosophical cocoon of their own making. Gradually, though, Stillman’s patience for these characters, and his delicate touch with dry humor and literary references, started to win me over. The final half-hour, in which reality starts to creep into the characters’ bubbles in such a way as to force them to grow without being overly harsh, is so beautifully handled I may just warm to Stillman after all. — Jake Cole 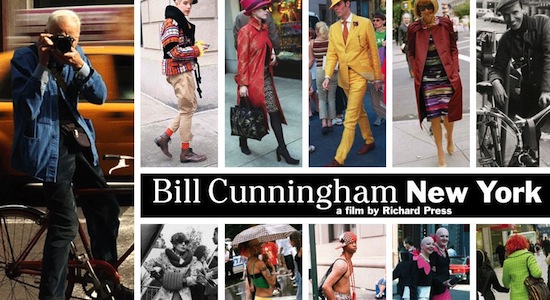 I have not actually seen Bill Cunningham New York yet, but when it came out it was met with quite a bit of acclaim. This documentary about an 80 year-old fashion photographer who goes around New York taking photos of people is said to be one of the better biographical documentaries of recent years. I wasn’t able to get out to see the film when it played in Toronto, but the beauty of Netflix is that now I can watch it pretty much any time, and so can you. – Corey Atad 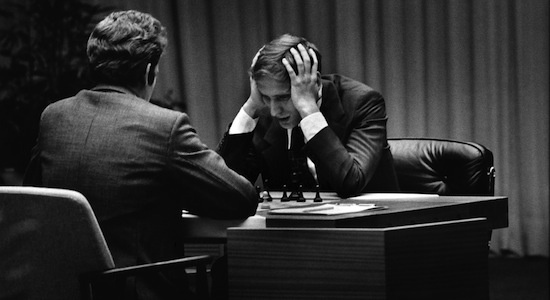 Bobby Fischer is a unique figure. A true prodigy in the world of chess, and a man who became very famous for it. This documentary about is life tracks his journey in the world of chess, as well as his tournament against a Soviet player. It then goes on to detail Fischer’s apparent loss of sanity. While not the best film (documentary or fiction) on the subject, the examination of a mind too burdened by genius is a fascinating one. – Corey Atad 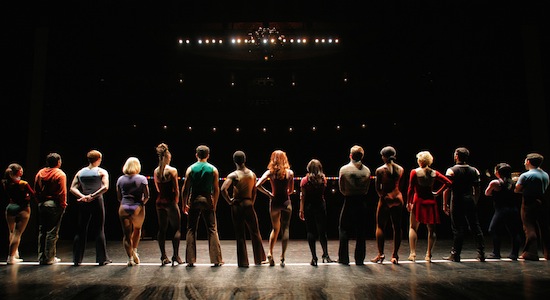 A Chorus Line is a classic Broadway musical about dancers auditioning for a Broadway musical. It’s a meta exploration of the trails of auditioning, as well as the lives of performing artists, touching on issues of family, sexual orientation, rejection and success. Every Little Step, the 2008 documentary, takes the meta element to another level by following a group of dancers auctioning to play one of the auditioning dancers in A Chorus Line. In a way, the documentary highlights the deep truths inherent in the musical by showing a lot of clear parallels between these real people and the characters they’re auditioning to play. – Corey Atad