U.S. Netflix added a host of new titles to their streaming services just as our article ran last week, so to account for some of the range of entries, this week’s picks are all ones added on or since February 1. 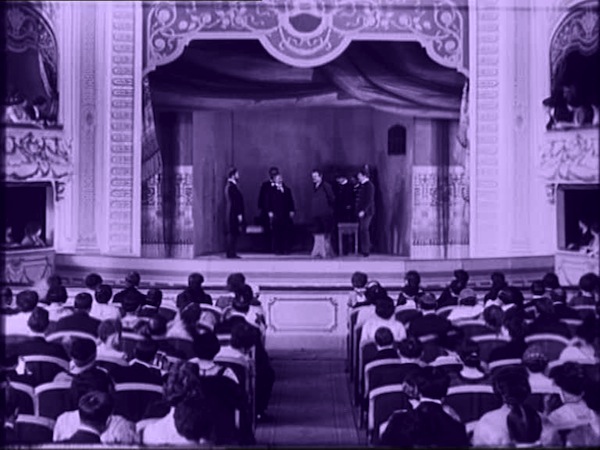 To hell with House of Cards, the auteurist serial I was most excited to hear hit Netflix on the 1st was Louis Feuillade’s Fantômas. To date, I have only seen some of the director’s early shorts, but even they announce a major foundational talent, much the same way Griffith’s shorts contain, at their best, as much to demonstrate his skills as later epics. The first cinematic representation of the pulpy master thief, Fantômas is one of several celebrated serials by Feuillade, and to have them available for streaming is a delightful gift. (Note: Netflix has added the serial as individual titles, so you have to add all five to your queue.) — Jake Cole

Kobayashi’s film is ostensibly a jidaigeki genre picture, but from the start, its modern camera angles and nihilistic moral judgments announce its unsparing view of the past. Samurai codes are set ablaze in this carefully constructed thriller, teased out through visualized stories that leave some things hauntingly off-screen and others terrifyingly shown in thorough detail. Many great samurai films are implicit critiques of the Edo period (think, among many others, Kurosawa’s Westernized action films, Mizoguchi’s gender-conscious laments), but the ferocity of Harakiri stands out even among crowded company. — Jake Cole 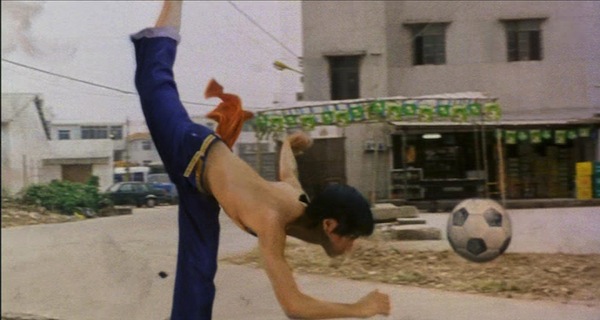 Stephen Chow’s Shaolin Soccer is a fun rainy-day film with excellent choreography, clever effects and inconsistent but largely pleasing humor. Unfortunately, the massively cut Miramax version appears to be the one the U.S. is stuck with (I’ve never seen the full Hong Kong cut), but what remains is still taut and entertaining. It’s a shame Stephen Chow never fully broke here, but then, looking at the idiosyncratic weirdness on display here (a kind that would never fly in Hollywood), maybe it’s best for him and us that movies like Shaolin Soccer get to define him rather than The Green Hornet. — Jake Cole 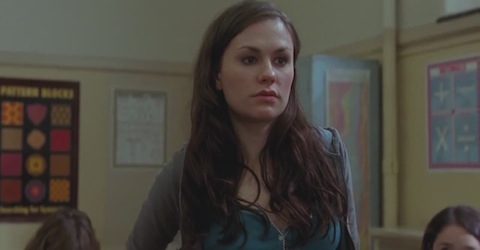 Shot in 2005, editing and legal troubles kept it from being released until late 2011 when Fox Searchlight unceremoniously dumped it. Margaret is a messy, complicated, long and difficult film, but luckily a number of critics got behind it and campaigned for a better release. Eventually Fox Searchlight acquiesced, even going so far as to give writer-director Kenneth Lonergan some funds to put together a new, longer cut of the film to go with the Blu-ray release. While that longer version is the one I personally prefer, the original, 159-minute cut featured on Netflix was great enough to call a masterpiece as is. The film is about a teenage girl, played by Anna Paquin, who witnesses a bus accident and spends the rest of the film dealing with feelings of guilt and responsibility, as well as other teenage problems. It’s a messy film whose messiness reflects that of living, and it’s all the more beautiful for it. – Corey Atad 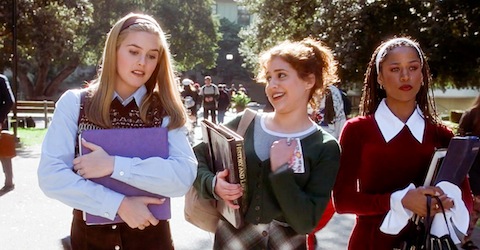 Have you watched Clueless recently? You owe it to yourself to do so. Amy Heckerling’s pseudo-adaptation of Jane Austen’s classic novel, Emma, set in a high school is wonderful. It’s a sharp, quotable film about seemingly vapid rich girls who think they control the world around them. It would be nice to say that Clueless is a film with great depth, and maybe there is some depth in it, but really you should be watching it because it’s hilarious. – Corey Atad 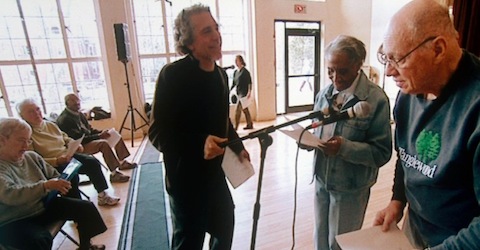 What happens when you take a choir made up of elderly men and women, and then replace their classic songbook with modern pop hits? Young@Heart happens. The premise of the documentary really is as simple as that, but of course, any film that deals with old age is going to touch a deeper nerve than its surface would imply. The struggles of aging, as well as the natural losses that occur over the film are devastating, but the resolve of these choir members is inspiring to say the least. At one point they perform at a penitentiary and totally melt the hearts of convicted criminals. I defy you to watch Young@Heart without shedding a tear one minute and smiling from ear to ear the next. – Corey Atad