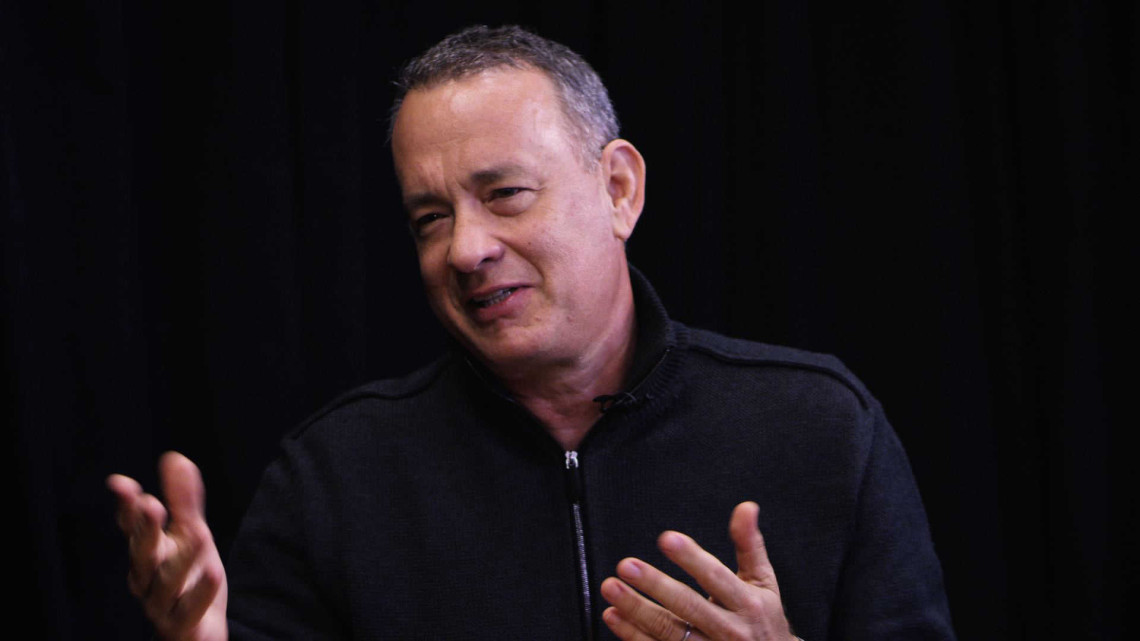 Have you heard the one about how stand-up comics are pathologically needy folks who crave attention and affection from strangers? Oh, okay. Well, how about the one where they tend to have dysfunctional relationships and can only really relate to other comedians? Heard that one too, huh? That’s the problem with Misery Loves Comedy, an extremely tired, scattershot documentary by Kevin Pollak in which he sits down with over 60 (!) of his famous friends to talk in shallow sound bites about the serious business of being funny.

There was a time when all this might have felt, if not revelatory, then perhaps not quite as exhausted as it does during this particular moment in popular culture. With the sheer surfeit of podcasts, chat shows, and tell-all autobiographies, comedians seem to spend more time these days pontificating on the existential dilemmas of being comedians than they do actually telling jokes. Pollak forges ahead nonetheless, grouping clumps of travel-size insights under vague sub-headings from a roster of comics including Jimmy Fallon, Larry David, Amy Schumer, Christopher Guest, Penn Jillette, Jim Gaffigan and Janeane Garofalo.

In keeping with the documentary’s shapelessness, Pollak doesn’t limit himself to stand-ups, gathering around pretty much anyone he knows who has ever been funny on camera, like Matthew Perry (although that’s debatable), Jason Alexander and even Bobby Cannavale. We’re also subjected to stray, gasbag pronouncements about the nature of comedy from Kevin Smith, Jon Favreau and, for some reason, Jason Reitman. (The one upside to this overcrowding is that the film cuts away from disgraced former talk-show host Anthony Cumia before he has a chance to say anything super-racist.)

The visually monotonous procession of talking heads isn’t helped by the slipshod manner in which Pollak identifies his interviewees, often failing to provide crucial context. From the misleading interview snippets here, you could be forgiven for assuming that Tom Hanks began his career as a stand-up comic, when in fact he merely played one in the 1988 movie Punchline and took the stage a few times in his preparations for the role. (Pollak compounds the confusion by presenting publicity stills from the film without identifying them as such.)

All that said, there are probably worse ways to spend 90 minutes than in the company of so many funny people. We get a wonderfully candid anecdote from Martin Short, confessing a competitive streak so severe that one night he simply couldn’t bear to go to dinner with pals Paul Shaffer and “Billy” Murray at the height of their Saturday Night Live success, and instead had a meltdown on a park bench en route. Stephen Merchant also tells of his compulsion to insult his hero Steve Coogan the first time they met. Such specifics stand out in part because they’re surrounded by such banal generalities.

Pollak’s most intriguing interviews are with Kelly Carlin-McCall and Freddie Prinze Jr., talking about growing up in the shadows of their superstar fathers while trying to avoid the demons that famously drove their dads. Prinze Jr. in particular has never been so appealing onscreen, and he’s got one doozy of a Pam Grier story. Their tales belong in a movie far more focused and insightful than Misery Loves Comedy.