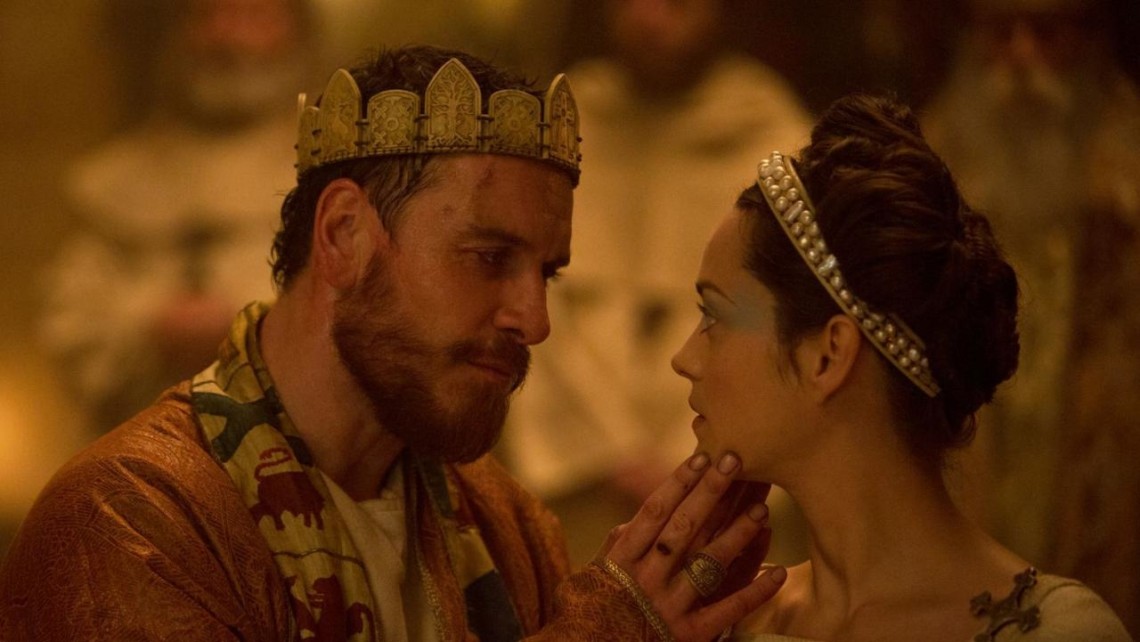 “Macbeth” Is Closer to Bro-etry Than Poetry

For a minor auteurist work, Roman Polanski’s adaptation of Macbeth may be one of the most influential films of the last 45 years. Polanski’s brutal vision brought Shakespeare’s grisly play back to its roots, retaining the prose but dispensing with the trite sophistication that has too long bound the viscera of Shakespeare. The 1971 film, set in a cold, filthy castle, forced viewers to consider how little Macbeth killed to gain and reflected a pure psychological concept of the protagonist. This bleak revisionism could be seen as ground zero for everything from A Song of Ice and Fire to Hard to Be a God, and arguably, it is the spiritual predecessor to the prevailing modern trends of “gritty” updates.

Justin Kurzel’s new adaptation of the Scottish Play brings the influence of Polanski’s take full circle, conceiving a hyper-violent, stripped-down version of the story that now passes as a prestige picture in line with the times instead of a punchy, underground outlier. Kurzel’s film is steeped in death from its opening, with Macbeth (Michael Fassbender) and his wife (Marion Cotillard) performing funeral rites for their dead infant, placing markers on its eyes and setting the body ablaze. Set to droning strings, the scene positions the film in the changeover from paganism to Christianity, and the blank faces of the onlookers depict a world so familiar with death that it can only regard it as tedious.

This is the nominally spiritual approach to Polanski’s psychology, one that uses sweeping vistas of the frost-bitten Scottish countryside as expressionistic projections of the hollow frigidity of its characters’ souls. The film mutes the raging paranoia of the play into something interior, delivered in hushed tones that reconfigure bloodlust as the cautious realization of undiscovered ambition. By tamping down Macbeth’s histrionics, Fassbender offers a unique interpretation of the character, one neither feckless nor rampaging. With his red-rimmed eyes heavy with reluctance, Macbeth has never before seemed so in thrall to the mere fact of his doom-laden destiny, less in terms of the bloodbath it prompts than his morose foresight into what his life will hold for him.

Unfortunately, this promising revision is delivered in lugubrious terms by a self-conscious director who cannot ever change the tone of the play without endlessly calling attention to those changes. The film constantly grinds to a halt so Kurzel can overdirect scenes with montages of stately images rendered less imperial by the jittery, eager editing. Epic compositions lose their importance when employed every few minutes to suggest the looming hand of fate, and certain revisions go too far, like the alteration of Lady Macbeth into an immediately guilt-stricken figure held prey by grief for her lost child that trades the stereotype of the character’s conniving strategy for the equally clichéd depiction of a despairing mother. Even Fassbender’s hauntingly clear-eyed protagonist ultimately loses the tragedy of his futile wisdom to the one-note murmuring of his asides, which mark a redundant attempt to bring grace to words that never lost it.

All the whispering and kaleidoscopic editing clearly invokes Terrence Malick, and as a depiction of heartless cruelty in a world indifferent to it, Macbeth aspires to the dark elegance of The Thin Red Line. But in its use of aggressive color filtering, post-Zack Snyder slo-mo carnage and self-serious lack of clutter, the film more resembles the gruff bro-etry of Nicolas Refn’s Valhalla Rising. Fassbender and Cotillard bring impressive pedigrees to their roles, at once classically dramatic and sufficiently loose to pursue new angles with well-trod characters, but they are swiftly sidelined by aesthetic tricks and precious affectations that drown out their performances. Shakespeare’s endless malleability is a source of infinite potential, but by sanding down Macbeth to its most abstract concepts, this latest adaptation merely smooths out its most fascinating snags and splinters.