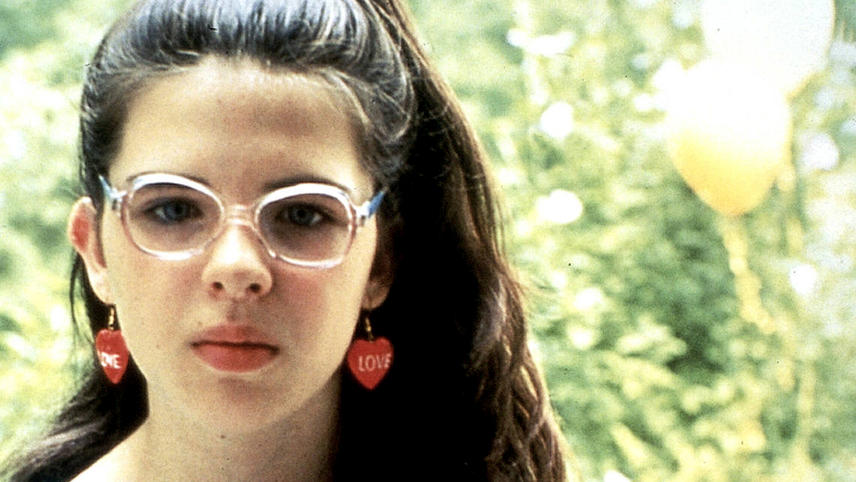 Looking Back: ‘Welcome to the Dollhouse’

Being an outcast pre-teen has never been depicted so bleakly, depressingly, and hilariously as in Todd Solondz’s debut film Welcome to the Dollhouse. Reaching cult classic status, I only stumbled upon this film fairly recently; and though it was released back in 1995, it may still be the most relevant and resounding film to tackle the experience of middle school and family life for an unpopular suburban pre-teen girl.

Heather Matarazzo plays Dawn Wiener, an 11 year old who is shy, constantly bullied, and not very attractive. At school the kids call her “wiener-dog”, the teachers mistreat her, and a boy in her grade constantly threatens to rape her. Despite all of this, Dawn still has an inner confidence as she tries to seduce her brother’s popular friend, albeit unsuccessfully.

The pains of witnessing Dawn Wiener long for something more in the sad society in which she lives  is almost disturbing to watch. Todd Solondz’s film paints an extremely dark view, but one so extreme and so polarizing that it at the time becomes scarily funny. The trials and tribulations of Dawn Wiener resonate just as much now as they did when this film took place. The isolation of this young girl is something that most kids could relate to. At one point or another, we have all felt like Dawn Wiener. She tries her best to stand her ground, with her quiet charisma and will to overcome her challenges, including being reprimanded for the littlest things by her parents, who make it obvious that she is their least favourite child. Everything in Dawn Wiener’s life seems to be unsuccessful in some way, but thanks to a sharp, satirical and socially aware screenplay, it becomes a commentary that is hard to shake once the film is over.

Welcome to the Dollhouse almost makes you feel guilty for finding a strange sense of pleasure in Dawn Weiner’s failures; but this is part of its message. As a society, we have been conditioned to make fun of those who are less fortunate. The extent that this film goes to in portraying the sad life of an unpopular child makes it hard to find it anything less than humourous, and isn’t that just the problem? The ways in which we deal with people who are seemingly not as beautiful, smart, out-going or likeable as the average person can be simply disgusting. The ways in which Dawn is bullied are played up for laughs, but also serve a profound look at the ways in which people truly treat others. The bullying depicted in this film seems exaggerated, but truthfully, it is not far off from reality.

With a performance from Heather Matarazzo that is seriously one for the books, a supporting cast of unknowns that make the whole thing seem all the more real, and a screenplay that is campy, satirical and in your face, Welcome to the Dollhouse is not just a comedy, but a haunting experience. It is a hard film to shake, and the ending scene is as funny as it is starkly depressing. Dawn Weiner should be a much more legendary character than she is. Although the film was surprisingly successful at its time of release, making more money than anticipated considering its very low-budget and small distribution, it is still not talked about enough today. Welcome to the Dollhouse is a film that will always be relevant, unless our society somehow does a 360 and people become less despicable than they are.

The sad reality is, however, that people love to be mean to other people. Bullying is at its height in today’s society, and kids are constantly going through the same ordeals as Dawn. Anyone who has missed this deeply dark, insightful film that expertly depicts the middle school dilemma should go to great lengths to seek it out; as no film has portrayed the sadness of middle school quite as brilliantly. Dawn Wiener needs to be witnessed by today’s children, so that we finally realize just how ridiculous the way that kids treat each other is. 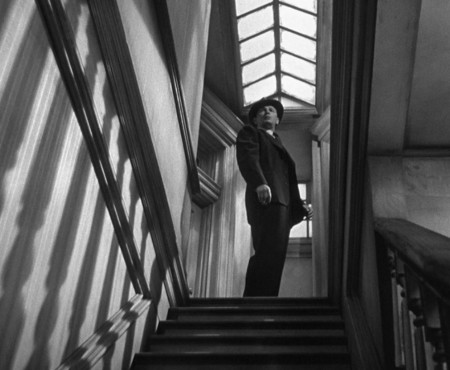 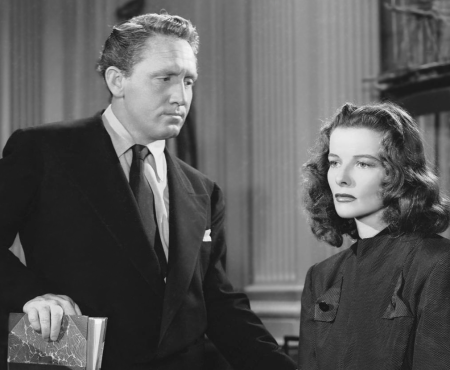 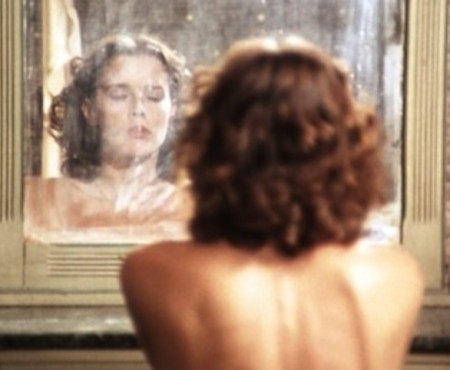