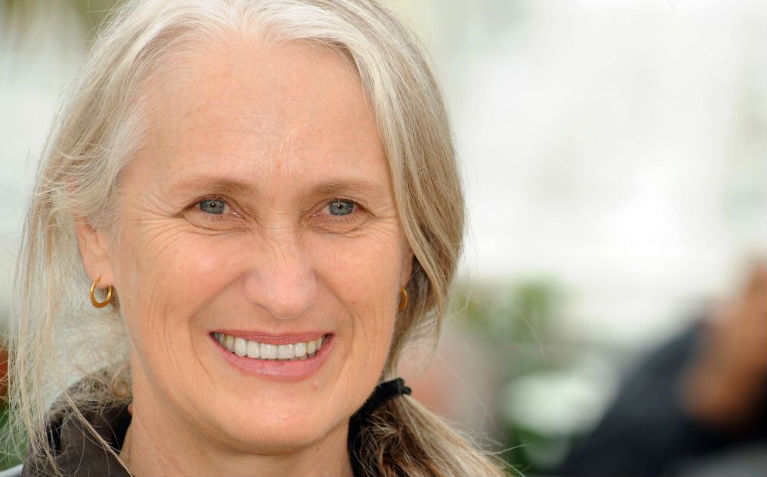 Jane Campion, the director of The Piano (1993) and Bright Star (2009), has been chosen to lead the jury at the Cannes Film Festival this year. She is just the 10th woman to act as president of the jury in the festival’s history, and remains the only female director to win the Palme d’Or (for The Piano).

Campion released this statement in a press release:

“Since I first went to Cannes with my short films in 1986, I have had the opportunity to see the festival from many sides, and my admiration for this Queen of film festivals has only grown larger. At the Cannes Film Festival they manage to combine and celebrate the glamor of the industry, the stars, the parties, the beaches, the business, while rigorously maintaining the festival’s seriousness about the Art and excellence of new world cinema.”

Campion takes over for last year’s president, Steven Spielberg, and much earlier than usual. Spielberg’s appointment was announced in late February of last year.

More recently, she wrote and directed the Sundance Channel miniseries, Top of the Lake, which starred Elisabeth Moss as a detective in New Zealand investigating the disappearance of a young girl. It received acclaim from critics, despite low ratings.

Campion headed the Cinéfondation and Short Film sections at the 2013 Cannes Film Festival, so that trial run must have gone well.

“It is this world wide inclusiveness and passion for film at the heart of the festival which makes the importance of the Cannes Film Festival indisputable,” Campion said in the statement. “It is a mythical and exciting festival where amazing things can happen, actors are discovered, films are financed, careers are made, I know this because this is what happened to me!”