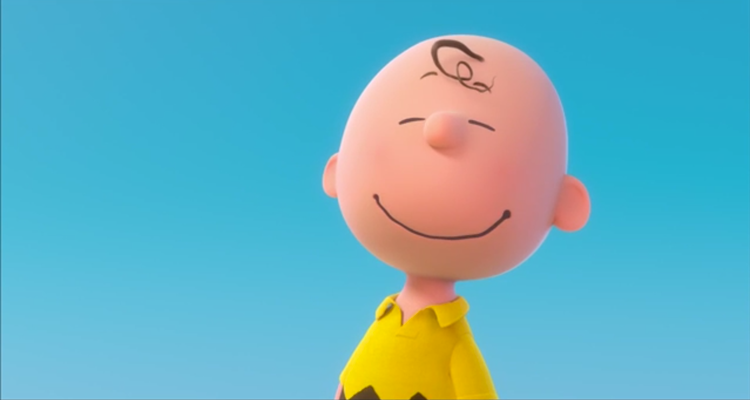 It’s time for the Peanuts to make there 3-D debut. Bridesmaids director Paul Feig is producing the animated film and it is being co-written by Bryan Schulz, Craig Schulz, and Cornelius Uliano. That’s a whole lot of Schulz involvement in this picture, so hopefully it will live up to some of the legendary movies that the Peanuts character have already been in.

This teaser trailer is more about introducing the new look of the characters as opposed to setting up any particular story. A little bit of 2001: A Space Odyssey thrown in for good measure and it’s a cute introduction. Charlie Brown and Snoopy look right at home and fans worried about how the classic animation would translate to the new medium should have their fears relieved a bit by this new presentation.