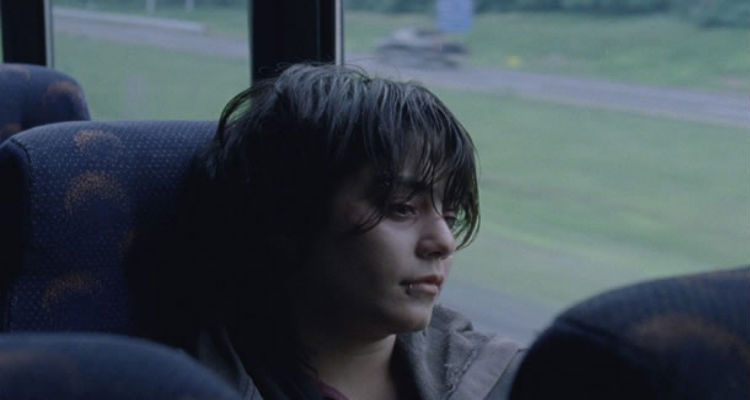 January is typically where studios throw movies that they don’t expect much from. It’s the dead zone of cinema, so to speak. Gimme Shelter, directed by Ron Krauss, seems poised to continue this tradition. Distributed by Roadside Attractions, it stars Vanessa Hudgens as 16-year-old Apple, a street-smart girl who leaves her abusive mother (played by Rosario Dawson) to find her wealthy father (played by Brendan Fraser – yes, that Brendan Fraser). This story of survival, redemption and inspiration is naturally based on a true story.

One need only watch the trailer to discover the source of my dripping sarcasm. The trailer alone contains countless moments of unintended humour. Perhaps the film will put everything into context and be far more successful in presenting its dramatic events, but if the trailer is any indication, this won’t be the case. My favourite moment is the reveal of Brendan Fraser playing her Wall Street dad, in a well-tailored suit, advising Apple on her lack of readiness for motherhood. It’s ridiculous!

Almost any trailer could win me over by including Lana Del Rey. Why do you think I was so excited for The Great Gatsby? (Too bad that didn’t work out.) But when “Born to Die” plays as Apple angrily spurts that she doesn’t want to just be a case number anymore and that the women at the shelter feel like a family, it’s more than I can handle. This is a story that has been told many times before (it’s more than a little reminiscent of Precious), with better people involved (I repeat: Wall Street’s Brendan Fraser).

Gimme Shelter is in theatres January 24.