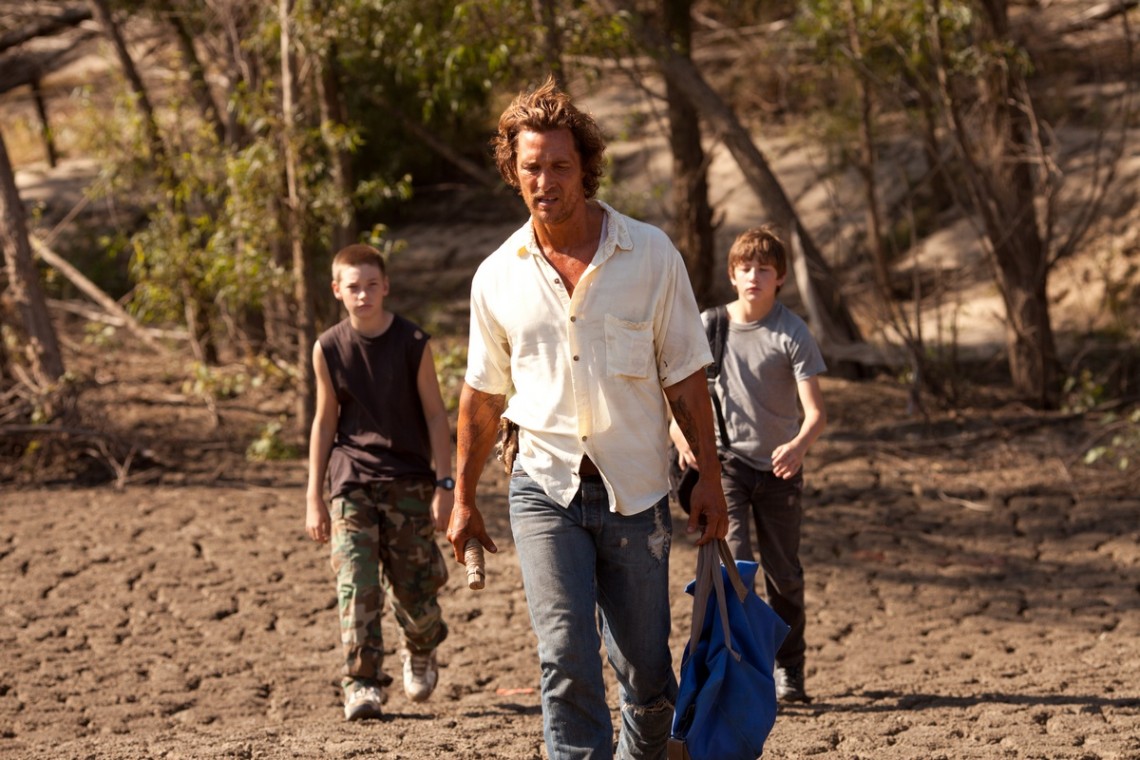 For Your Reconsideration: ‘Mud’

If there’s one actor who has really proven his talent in recent years, it’s Matthew McConaughey. Beginning with 2011’s The Lincoln Lawyer, McConaughey has repeatedly shown A-list talent, and 2013 was perhaps his best year yet. He’s almost certain to be recognized for his turn as Ron Woodroof in Dallas Buyers Club, and his brief appearance in The Wolf of Wall Street is a riot. It’s unfortunate, then, that his performance from Mud might be forgotten. Jeff Nichols’ film is certainly one that should be cherished.

Mud follows two different ‘boys’ on different paths of growth when it comes to love and family. Ellis (Tye Sheridan) is 14 years old, but living on a houseboat in Arkansas has forced him to grow up a little bit faster. His parents’ pending separation, however, threatens his identity and perceptions of relationships. He has long believed that love can be shared and kept as long as it is nurtured enough, but his parents’ relationship woes cause him to lose faith. This changes when he meets Mud (Matthew McConaughey), a fugitive who has lived his entire life so in service of his love, Juniper (Reese Witherspoon), that he killed a man on her behalf. 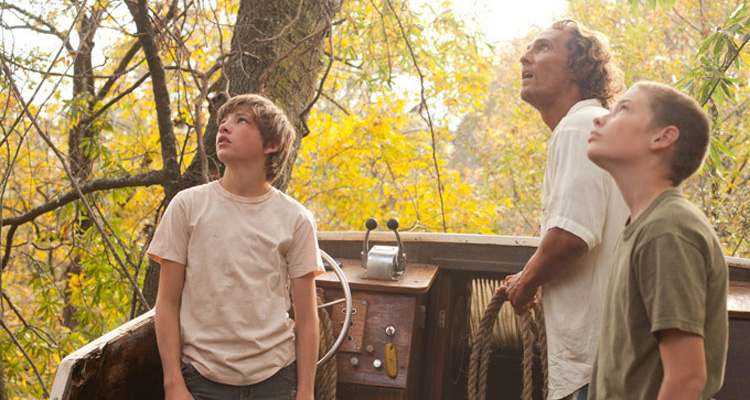 Mud blindly believes that Juniper will come away with him, despite the fact that he’s on the run from the law. The father of the man he killed has hired a group of bounty hunters to make sure Mud pays for his crime, but when Mud asks his own father figure Tom Blankenship (Sam Shepard) for help, Tom refuses out of disgust that Mud is still hooked on Juniper.

Although Matthew McConaughey appears as the titular character in the film, this is really Ellis’ story. Through his adventures with Mud, he soon discovers how complicated love and relationships can really be. Ellis could have easily become irritating in his frustrated idealism, but Sheridan was up to the task, and his portrayal of is one of the best by a young actor this year. 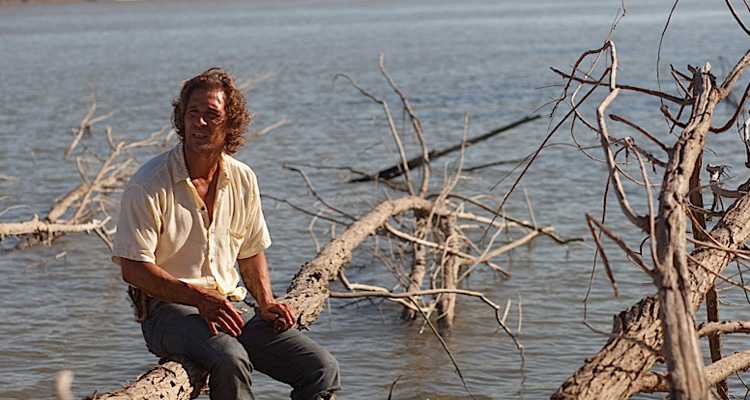 Just a few years ago, McConaughey’s roles were forgettable at best, and he was perceived as a one-note actor who seemed to have clause in his contact to appear shirtless in every film. In Mud, he continues his recent streak of impressive performances. Mud is just like one of the boys, blindly in love without a care in the world. He will protect this love even at his own peril, and never considers the consequences of his actions. It’s a restrained performance that doesn’t jump off the screen like McConaughey’s other roles this year, but that arguably makes it even more spectacular.

Why is Mud being overlooked? Director Jeff Nichols might be unfamiliar to mainstream audiences, and his previous films Shotgun Stories and Take Shelter weren’t huge commercial hits, but they’ve fared extremely well in critical circles. Mud is the most successful film that Roadside Attractions has released, despite being burdened with a smaller theatrical release than most of the other highly-acclaimed films this year. Luckily, Warner Bros. recently struck a distribution deal with Nichols, so hopefully more people will soon become acquainted with his work.

Regardless, Mud sadly hasn’t gotten the attention it deserves. It seems as though a coming-of-age story is unworthy to carry the same weight as some of its contemporaries. McConaughey and Sheridan provide standout performances, and Jeff Nichols continues his trend of making excellent films that too few have seen. Give Mud a chance. It might just seek up and surprise you.