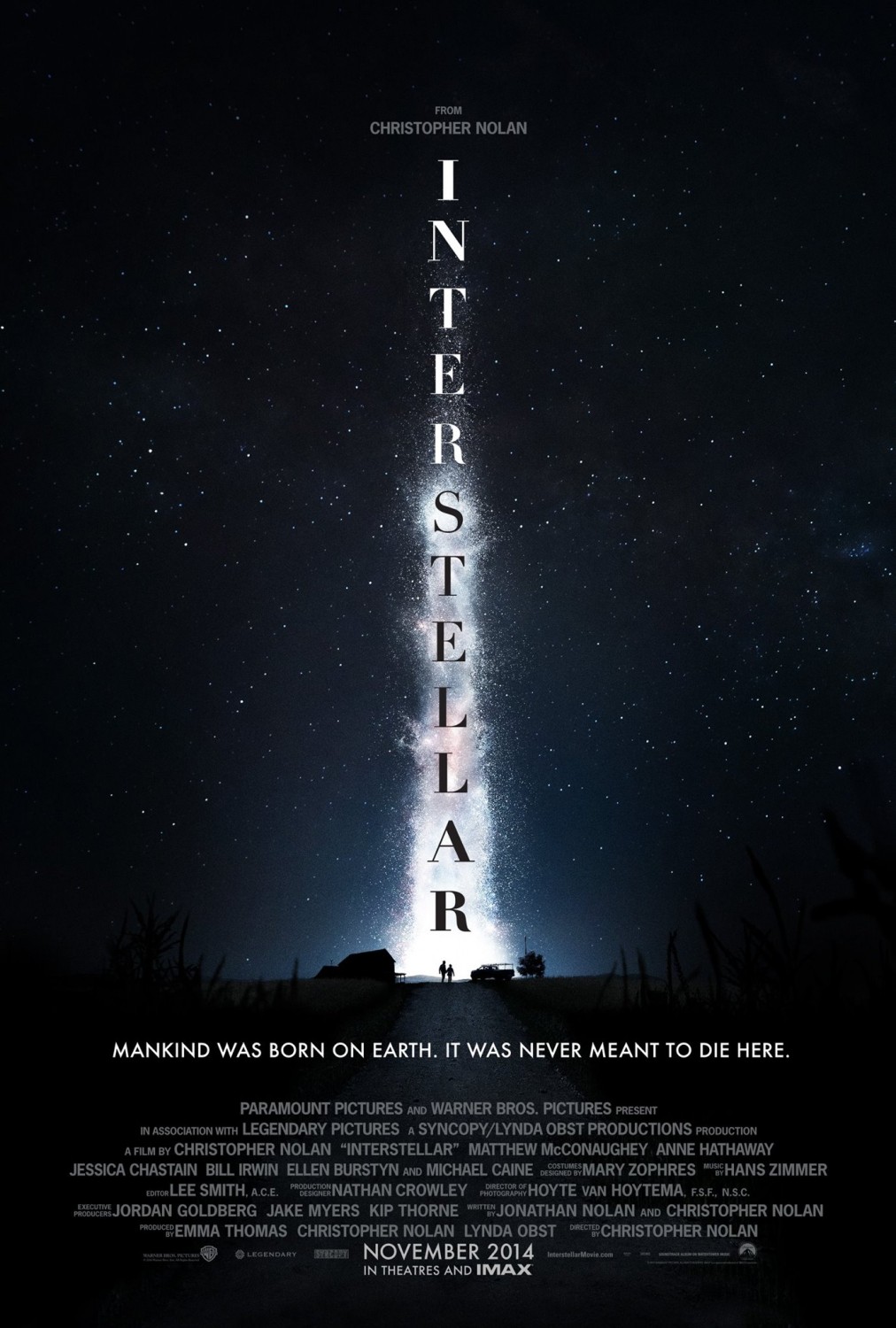 Entertainment Weekly provides us all with the very first look at Christopher Nolan’s winter release, Interstellar. A one-sheet for the film was released yesterday, but this is the first capture from the film which features Matthew McConaughey holding a Lunar Lander and lost in the space of his own mind. The new material doesn’t reveal a lot into the film beyond worm holes and space travel, but none of that is a surprise given the notoriously secretive Nolan is at the helm.

Fortunately, EW also had a brief interview with producer Emma Thomas to further speculate what the tagline for yesterday’s poster means. “The trailer highlights a line of dialogue from the film; ‘Mankind was born on Earth; it was never meant to die here.'” She added, “It emphasizes…mankind’s destiny in the universe.”

Should any of this not whet your appetite for one of 2014’s most anticipated films, keep in mind a new trailer will be attached to Godzilla next week. Interstellar hits theatres and IMAX November 7th. 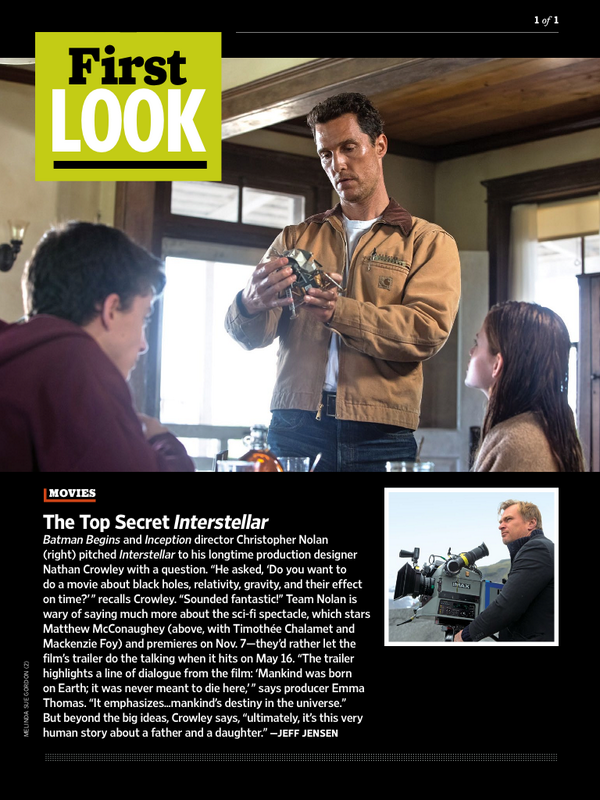