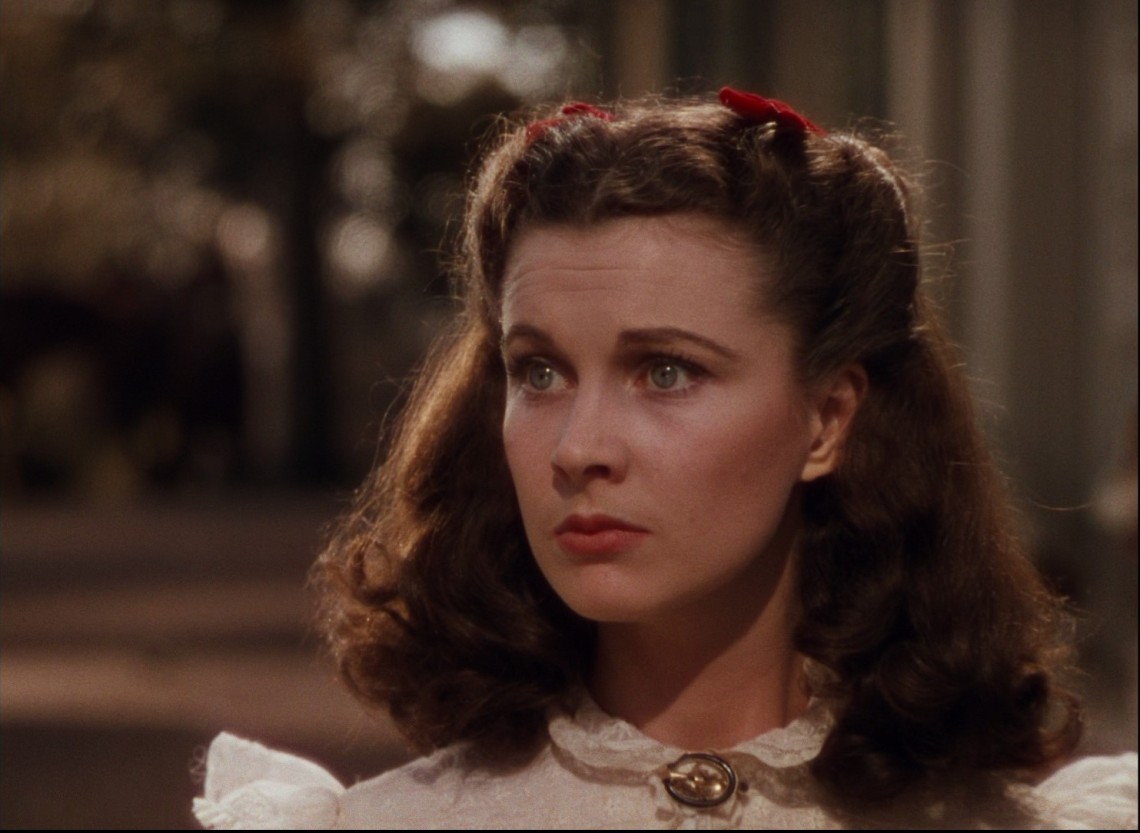 Hello everyone, my name is Kyle Turner, Chief Editor of Movie Mezzanine’s The Balcony, and welcome to Film Critic of the Week, a weekly mini-cast where we pick the brains of our favorite film critics. 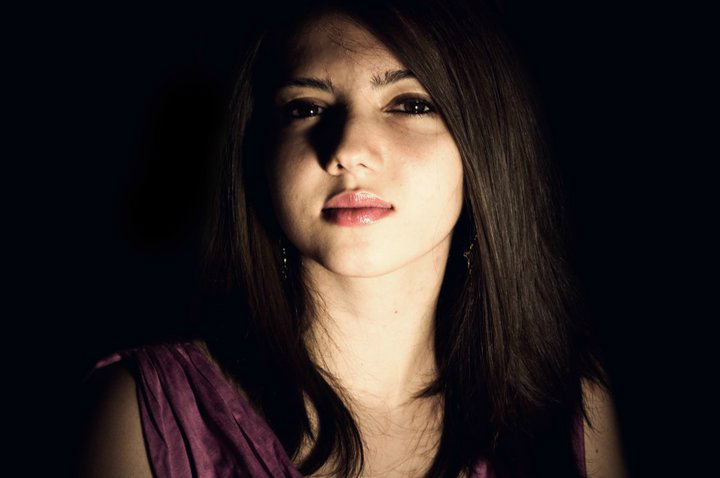 Today, we have the superb Teo Bugbee, whose work has been featured in Grantland, The Daily Beast, The New Republic, and RogerEbert.com. She attends Wesleyan University studying film.

Today, we talked about the usefulness of labels, authorship in cinema, diverse voices in film and film criticism, and our mutual distaste for Connecticut.

(Note: This was recorded before the Academy Awards telecast.)

Give us a listen and let us know what you think! 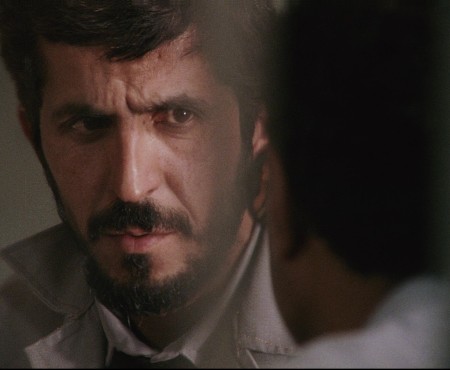 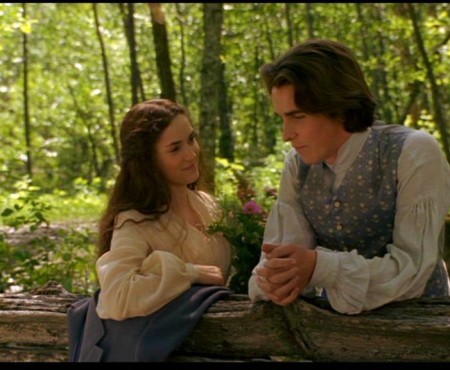 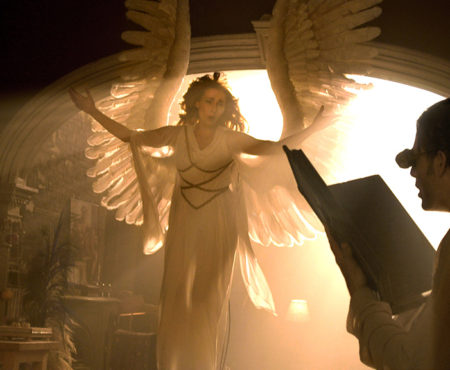