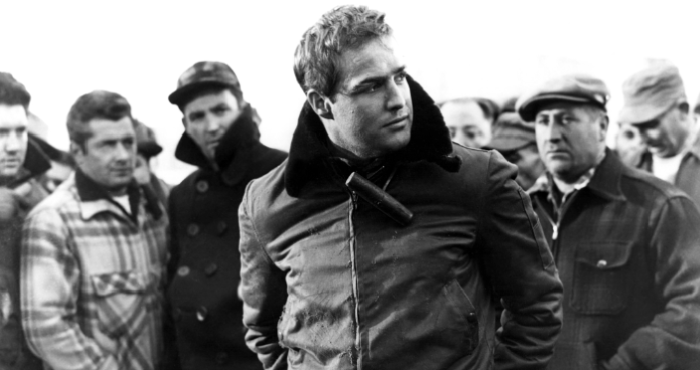 Matt Zoller Seitz is the founder of Press Play (IndieWire) and The House Next Door (Slant Magazine), a contributor to RogerEbert.com, a TV critic for New York Magazine, and the author of the upcoming book “The Wes Anderson Collection.”

His detailed analyses are equally insightful and accessible — making him truly a writer for just about everyone. Some of Matt’s favorite films include The New World, On the Waterfront, Born on the Fourth of July, 8 1/2, Wings of Desire, and Raising Arizona. You may follow him on Twitter @MattZollerSeitz.

Below are excerpts from a few of his best pieces:

“The film is a slow Sunday drive into the maw of hell. This is probably the Scorsese film I’ve seen the most times — with “Goodfellas” slowly gaining on it, just because it’s so exciting and mordantly funny and addictive — but no matter how many times I revisit it, I keep noticing new things.”

On Baz Luhrmann’s The Great Gatsby, via RogerEbert.com:

“Alas, this “Gatsby” is so immense and overwrought — lumbering across the screen like the biggest, trashiest, loudest parade float of all time — that its intimacies feel like shared secrets between the director and the viewer.”

On the importance of Roger Ebert, via Vulture:

“Simply put, Siskel and Ebert’s show, and Ebert individually, did more to enrich film culture in the United States than any individual publication, film critic, or university. Roger Ebert is gone, but the curiosity he stoked has already outlived him.” 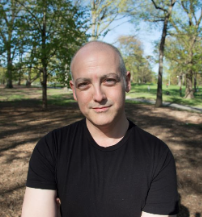 Matt Zoller Seitz is based in New York. You can preorder “The Wes Anderson Collection” here.