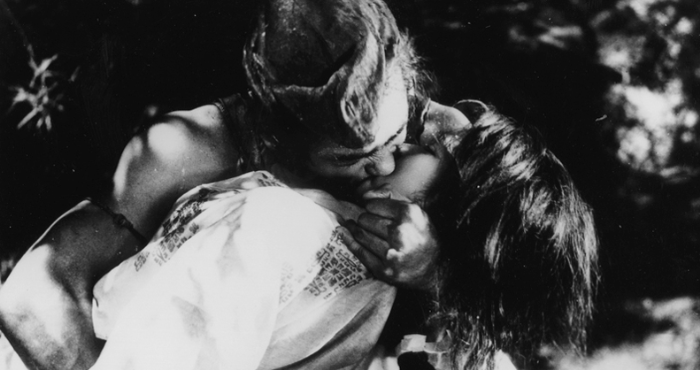 Driven by a conversational style of writing, Matt Singer writes to illuminate, not obfuscate.

Previously the founder and head writer of the wildly popular IndieWire blog CriticWire, Singer was recently hired to be the newswire editor for the Chicago-based, Pitchfork-funded publication The Dissolve. Since the outlet’s opening in July, Matt has already published over 100 pieces of writing – ranging from articles about the teaser culture we inhabit to the people behind The Lone Ranger blaming its box-office bust on critics.

Aside from being a prolific journalist, Matt is a Webby-award winning podcaster for his work on the Filmspotting: Streaming Video Unit program.

When asked about what keeps him motivated as a writer, he said “my bone-deep passion for movies and not having a real job.” Don’t let his response fool you, though: Singer is one of the most diligent and creative film writers on the Internet.

I asked Matt about why he feels film criticism is still an integral part of the cinematic culture. Concise as usual, he noted that “To me, a film isn’t complete until it’s been discussed, dissected, and debated. Criticism is that discussion, dissection, and debate all rolled into one.”

To end this edition of “Film Critic of the Week” I leave you with a myriad of films close to Matt’s heart:

A Matter Of Life And Death

The Naked Gun: From The Files Of Police Squad 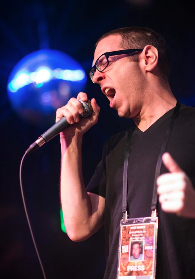 Matt Singer is a film critic based in Brooklyn, New York. Be sure to follow him on Twitter.