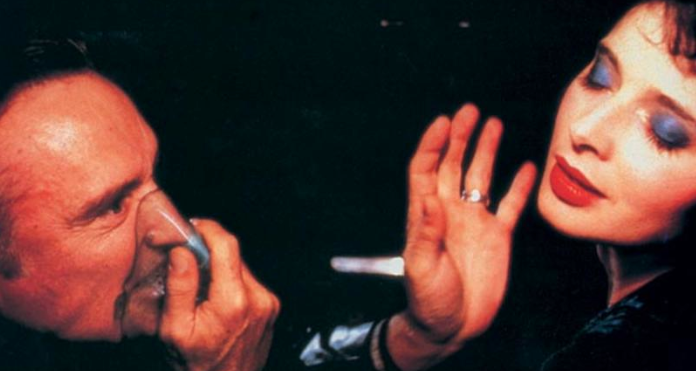 The title of this recurring feature suggests that every week I come bearing a new and emerging film critic you should be reading. On most occasions that’s an accurate description of this column. However, today we’re shaking things up.

While Mark Olsen certainly opines about the cinema, he doesn’t generally serve as a film critic. Working as a staff writer at the L.A. Times since 2012 (and working as a freelancer for the paper since 2009), Olsen primarily focuses on highlighting and championing independent cinema through his regular column, “Indie Focus.”

Aside from penning fascinating interviews and editorials at the Times, he’s a contributing editor to Film Comment, an illuminating publication distributed on a bi-monthly basis since 1972. His poignant musings on movies have also been published at other reputable outlets including The New York Times, LA Weekly and Sight & Sound Magazine.

When asked what keeps him motivated as a writer Olsen insisted that it’s “simply [his] own curiosity and a constant restless anticipation to be surprised by something new. Every time the lights go down on a movie [he’s hoping] for something unexpected and wonderful to happen.”

Although the death of film criticism has been lamented inordinately, Olsen remains optimistic. “To me,” he said, “film criticism remains important and vital for the way in which it essentially narrates our experience and understanding, as both individual viewers and a collective audience, for what is happening in the movies as an art, industry and ever-complicated mix of the two. It makes sense out of confusion.”

Mark graciously supplied us with a list of films that remain close to his heart: 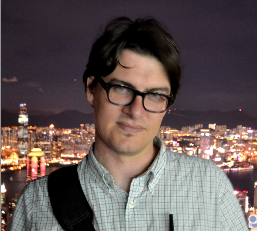 Mark Olsen is a film journalist based in Los Angeles, CA. You may follow him on Twitter at IndieFocus.