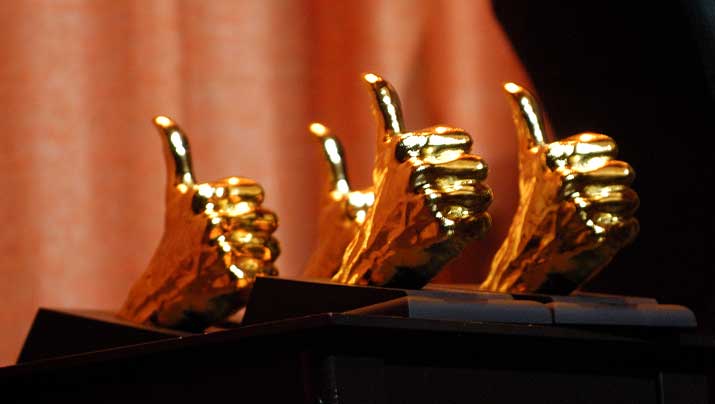 After months of anticipation, the lineup for Roger Ebert’s 15th annual film festival Ebertfest has been released.

Once again, Roger’s affinity for highlighting independent cinema shines through this year’s group of movies. Crafting a well-balanced lineup is an arduous task. But, Roger and company have done it again.

Ebertfest is held in Champaign, Illinois. The festival runs from April 17th – 21st at the Virginia Theater. If everything goes according to plan, I’ll be in attendance covering the great festival for all five days. Stay tuned. 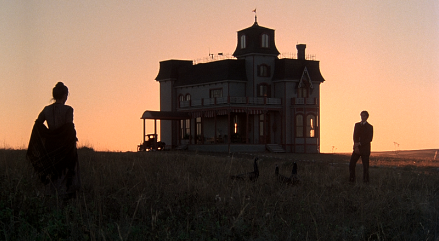 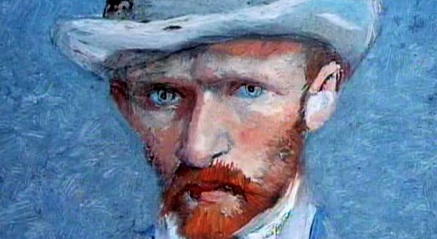 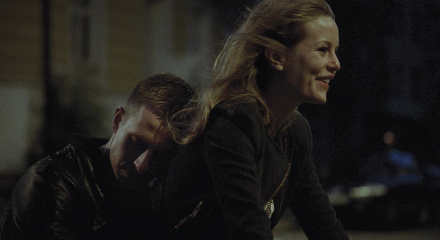 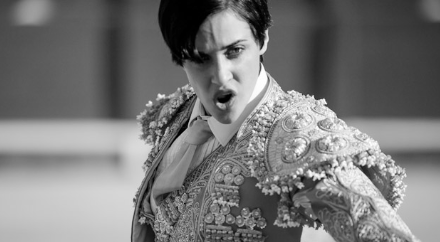 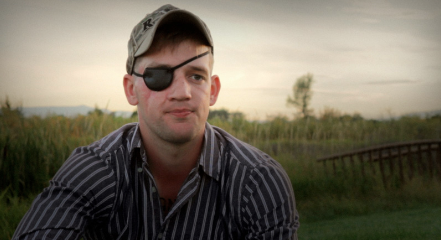 With each film comes a guest. Regulars like Tilda Swinton (Julia) and Paul Cox (Van Gogh) will be attendance, alongside Richard Linklater and Jack Black (Bernie). Younger filmmakers such as Randy Moore (Escape from Tomorrow) and James Ponsoldt (The Spectacular Now) are also set to attend.

Since starting in 1967 at the Chicago Sun-Times, Roger has managed to change the careers of a myriad of young artists. Just this past January Jeff Nichols told us about how he’ll forever be indebted to Roger for his kind words in writing about his debut film, Shotgun Stories. Who knows what’s to come for many of these newcomers this year.

I must admit, after attending last year I can truthfully say there’s no other film festival like Ebertfest. The kind, caring, respectful atmosphere continuously imbues a love and affection for film you won’t find anywhere else in the world. Unlike Sundance, Cannes, or TIFF, no one is attempting to buy, sell, or distribute their movies. Publicists are non-existent, and so are poor theater manners. What’s very present though, is Roger and the many like-minded individuals that actively look forward to these five days every year.

In fact, you could say Ebertfest is essentially cinematic heaven. And I look forward to my trip in heaven, this year and many years to come.

And for a a complete look at who will be in attendance click here.

For everything Ebertfest, head on over to their website.