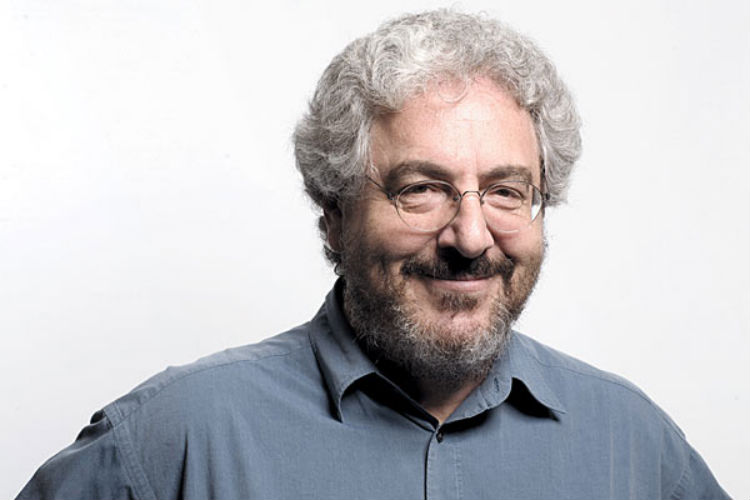 Well, here’s something to bum you out. Harold Ramis, the great comic director of Caddyshack, Groundhog Day and National Lampoon’s Vacation has passed away at the age of 69. His death comes following complications from autoimmune inflammatory vasculitis, a rare blood vessel disease.

He was one of the most accomplished and influential stars in comedy, starring in movies like Ghostbusters and Stripes and writing the scripts for National Lampoon’s Animal House, Meatballs and both Ghostbusters movies. His impact was wide, and he was generally known in the industry to be warm and kind.

Ramis had struggled with his health since 2010, and his family was gathered around him when he passed. Comedy nerds can also take heart in knowing that Bill Murray, with whom Ramis had long been estranged, visited him at some point during his illness. It’s the small things on a day like today.

Ramis was also the first head writer on SCTV, and in more recent years directed episodes of The Office and the Jack Black/Michael Cera comedy Year One. His comedy has influenced countless comedians, from Judd Apatow to the Farrelly brothers. Any lover of comedy should feel grateful for all he gave us, and will be mourning today for Dr. Egon Spengler, Russell Zisky, and Harold Ramis.

Groundhog Day is one of those movies that doesn’t come up in conversations I have about my favourite films, but it’s one that I return to on a regular basis and very few movies make me feel as good as that one does. When you’re feeling rough, we all have certain movies that we can turn to to bring us around, make us feel, and bring comfort to us in a way unlike any other medium of art. Harold Ramis is responsible for at least one of those for me, and I will be thanking him for that today.