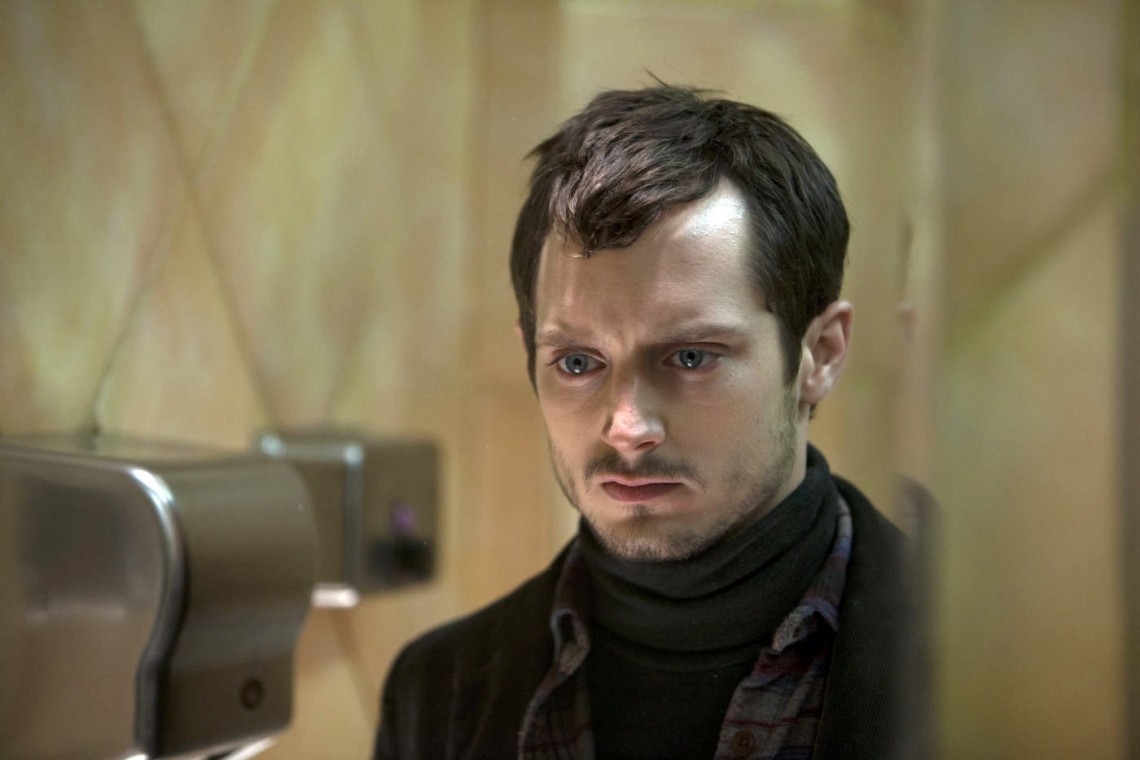 Elijah Wood is turning 34 today, but look closely and you’ll realize something: He hasn’t aged in a long time. Like, a really long time. Is he really 34 or is that just a lie? Some actors like Michael Caine or Malcolm McDowell feel like they’ve been Old for 5 decades, but Elijah Wood possesses the opposite effect of that – one feels like he has unlocked the secret to eternal youth. Here are some significant roles of his career that show he hasn’t aged at all, and that he’s hiding something. 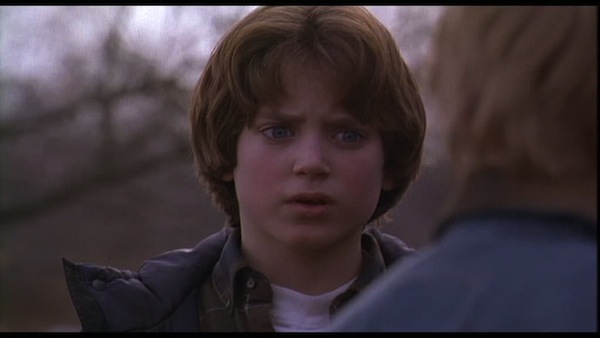 One of Wood’s first prominent roles came in this film opposite Macauley Culkin. Wood was 12 at the time, but look closely and you realize that his face looks pretty much the same as it does now. For comparison, here’s Culkin now – 14 at the time of the film’s release, and who has definitely aged. Time isn’t kind to us all, but it was generous to Wood, because he is eternal. 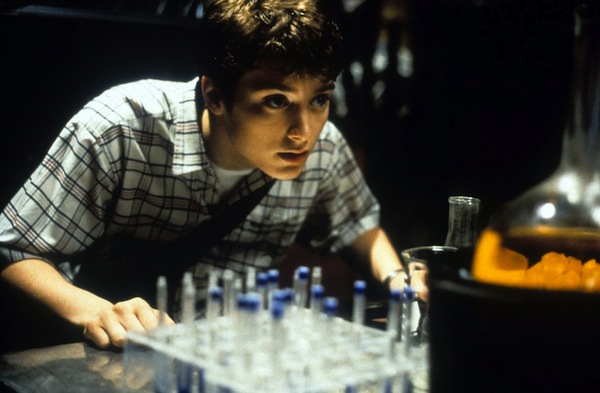 By this point in his career, Wood had become a steadily working actor, appearing in such films as The Ice Storm, Deep Impact and Flipper. In this film he’s playing a teenager, but ask yourself this – does he look any older than he did before, or even does now? Puberty isn’t kind to all of us, but it certainly blessed Wood.

Without a doubt the most famous of Wood’s roles, his performance as Frodo Baggins across the trilogy cemented himself in film history. I’ll concede that among the timeline of Wood’s immortality, that this is the definitive break between supposed childhood and adulthood, but when he popped up as Frodo again in The Hobbit: An Unexpected Journey, a decade after the first entry into the Lord of the Rings Trilogy was released , it was like he had never left that place in time. 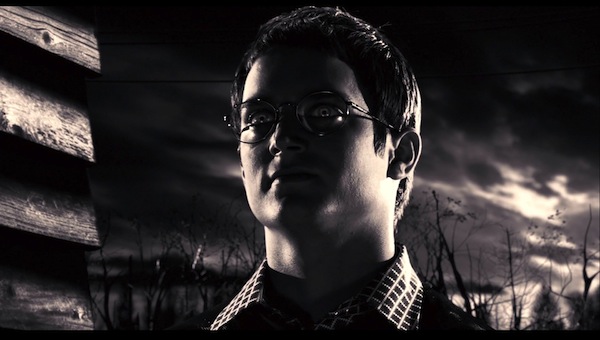 This was one of Wood’s bigger roles after The Lord of the Rings franchise ended, and it was a convincing stab at playing a creep, something that Wood has built a small monopoly on since. While he did an excellent job at playing an unnerving and terrifying character, the most terrifying part looking back is that he looks exactly the same age he always has. 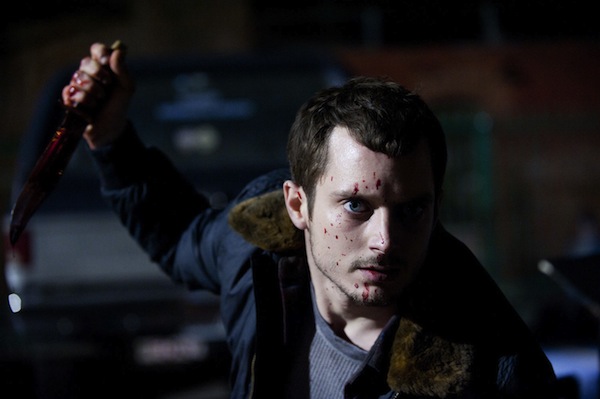 Continuing his small and enjoyable subset of playing creeps in movies, Wood starred in this inventively shot POV horror remake back in 2012, as well as playing lead roles in smaller genre films like Grand Piano and Cooties. It’s been an entertaining run of his to watch, and I trust we can still watch it happen for decades to come because he never ages. In 30 years Wood will still look the same, looking down on us and laughing with those gigantic eyes. 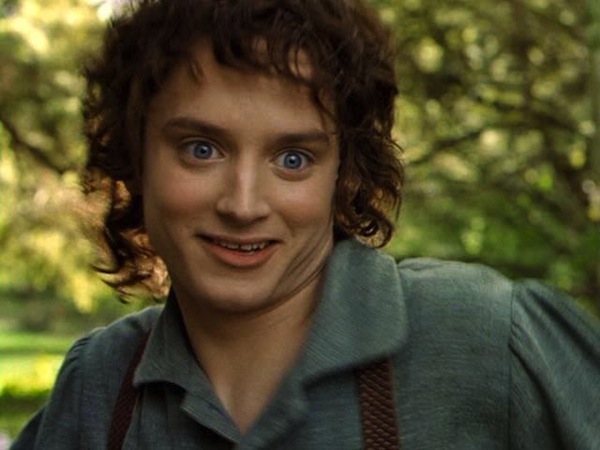 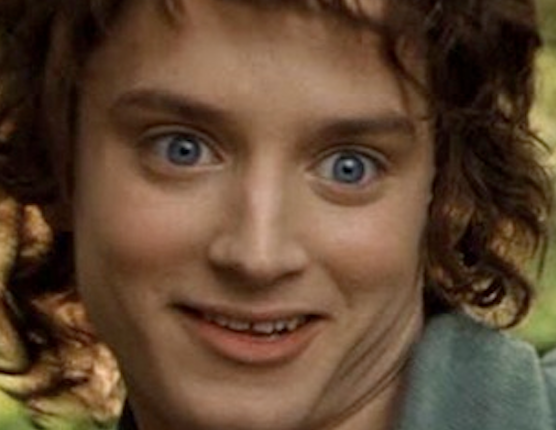 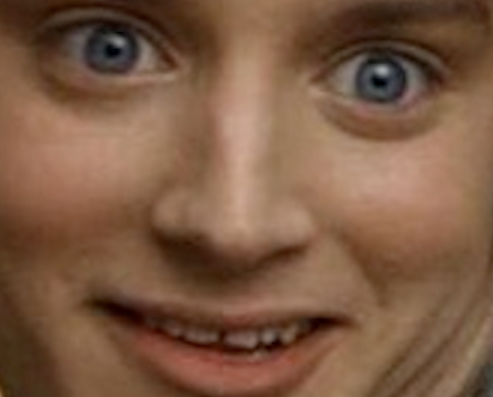