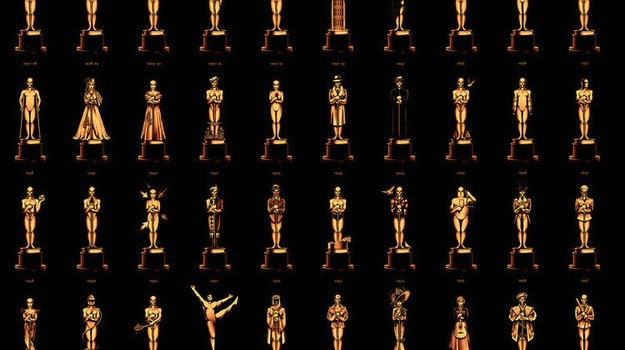 Hello there, good fellow, and welcome back to another edition of Classy Movies for Classy People. Is that a new bowler? Quite dashing, my friend. I must have the address of the hatter from whom you acquired it. Ah, but enough about headwear, you’re here to discuss cinema.

I’m sure you’re well aware of this, but the Academy of Motion Picture Arts and Sciences is hosting their annual awards gala this coming Sunday, the 24th of February. The Oscars—as they’re so affectionately called—are a night of the most wonderful back-patting pageantry this side of the Atlantic. As you gather with your most favored chums to witness the excitement on television, you may want think back to the storied history of the Oscars. Such glorious tradition, and so many incredible films!

In fact, in the lead-up to that great it might be appropriate to watch some of those past winners of the Best Picture prize. So many options, but allow me to sort through the chaff and find some highlights for you, featured by year. 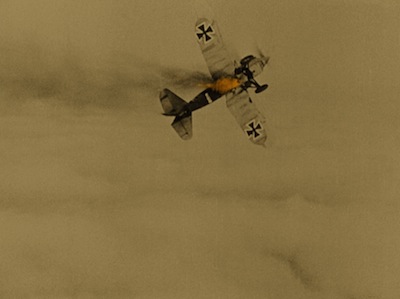 1927: The first ever Academy Awards, and the only time there were technically two winners for Best Picture. The true winner, in terms of the continued tradition of the Academy, is Wings, directed by William Wellman. You see, Wings, an incredible silent picture about dogfighters in WWI, won the Outstanding Picture award. That same year, F.W. Murnau’s Sunrise: A Song of Two Humans won the Unique and Artistic Production award, which at the time was on par with the award won by Wings. That was the only year two top awards were handed out, and the current Best Picture award descends from Outstanding Picture. The other big winner of the night was Frank Borzage’s Seventh Heaven, which picked up Best Director, and has become something of an under-seen classic. All three films are beautiful and could rightly be called masterpieces. That first year at the Academy really hit it out of the park. 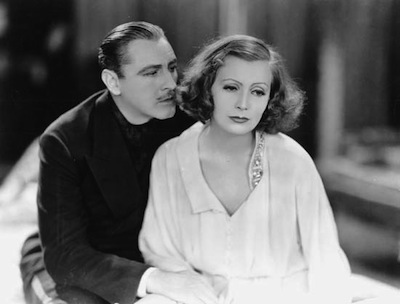 1931: “Greta Garbo… John Barrymore… Joan Crawford… Wallace Beery and Lionel Barrymore… in Grand Hotel!” Multiple characters with multiple overlapping stories in one beautiful location. If ever there was a film to exemplify the Oscars it would be Grand Hotel. High drama, huge stars, what more could you possibly want from a Best Picture-winner? 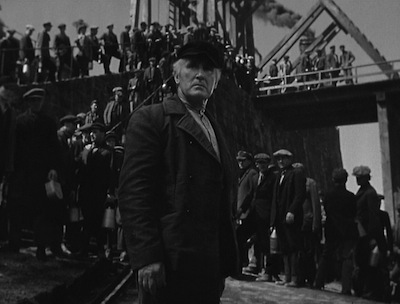 1941: Historically considered a huge error on the part of the Academy, 1941 saw the award for Best Picture go to John Ford’s How Green Was My Valley over Citizen Kane. The fact of the matter is both films are fantastic, and while Kane has endured longer as an influential force in cinema, How Green Was My Valley stands as a classic in its own right. Also, Valley is the only John Ford film to have won Best Picture, so are we really going to begrudge it that? 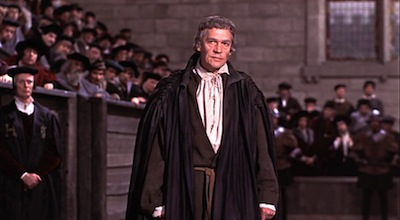 1966: The ‘60s were stand out as a unique period for the Academy. The winners are all over the place, reflecting a changing Hollywood. The decade began with a win for The Apartment and ended with Mightnight Cowboy taking home Best Picture. Right in the middle of that decade, a glorious play-turned-film called A Man for All Seasons was the big winner. Fred Zinneman’s film feels overlooked these days, but it’s still one of the best-written films ever to take home the big prize. The story of Thomas More, a Catholic Englishman who opposed the Protestant Reformation, is beautiful on every level, and relies very heavily on the power of the spoken word, much like this year’s Lincoln.

1984: There are very few years where the Academy very clearly “got it right.” Casablanca winning comes to mind. Amadeus is definitely one of those cases. One of the best films ever made, endlessly fascinating, hugely quotable and featuring two of the best performances of all time. That year was also notable for highlighting the incredible The Killing Fields, as well as awarding The Times of Harvey Milk with the Best Documentary prize.

You have a few days left before the big ceremony, so be sure to seek out at least a few of these classic Oscar-winners.

Until next time, cheerio, and stay classy, Internet.