Let it be known that I exist purely to subvert all of the Asian stereotypes: I quit karate, I can’t speak a lick of Chinese, a quit violin, and, much to the chagrin of others’, I can’t do math for the life of me. So, what have I left other than the movies? Cinematic math, of course, which is basically my last ditch attempt at lazily honoring my heritage. On the first page of the screenplay to Luc Besson’s Lucy, the director wrote the following as a pitch: “I have come up with a simplified summary, therefore, like a reader’s guide, which will conjure up the images in as few words as possible: the beginning is Léon: The Professional, the middle is Inception, the end is 2001: A Space Odyssey.” Props to Besson; his equation is the perfect distillation of Lucy, at once an adrenaline film action film, a metaphysical cat and mouse chase, and a transcendent exploration of other worlds. To jump off of Besson’s idea, here are some other cinematic equations that pull from other movies, but retain a unique voice all their own. 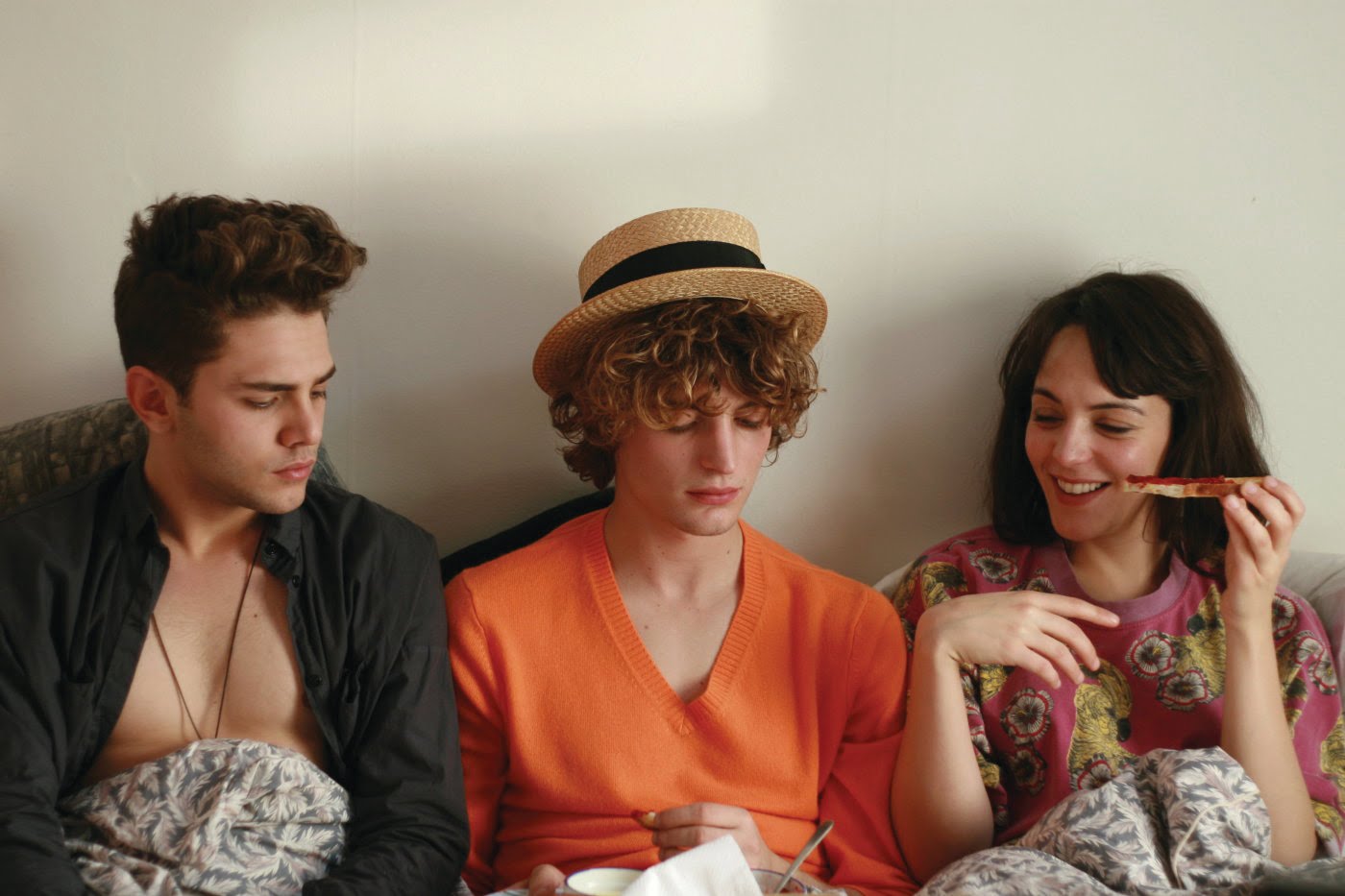 Xavier Dolan’s essay to love and lust follows a two friends, Francis (Dolan) and Marie (Monia Chakri) as they fall madly infatuated with their male friend. The dynamic recall a hipster version of Truffauuut’s ménage à trois, but lensed decadently with bright colors and slow motion like Wong Kar-Wai’s own tribute to desire. Framed around a series of interview with individuals and their experiences, Dolan’s film is a lustrous experience, intoxicating and exhilarating.

Drew Goddard and Joss Whedon’s playful horror commentary has all the critiques of the horror genre that Wes Craven’s Scream has, but ups the ante by playing with the line between reality and fiction like New Nightmare, all the while establishing and subsequently subverting a classic trope, indicated in the film’s title, set up by Sam Raimi’s cult classic.

Sure, James Gunn’s Marvel film is fun, but while it aspires to be as wondrous a space opera as George Lucas’s influential film, it suffers from only being a distilled version of it. Everyone is Han Solo, but with less depth. On the plus side, Gunn’s sharp sense of macabre humor is intact, making the film at least a relatively pleasant experience. 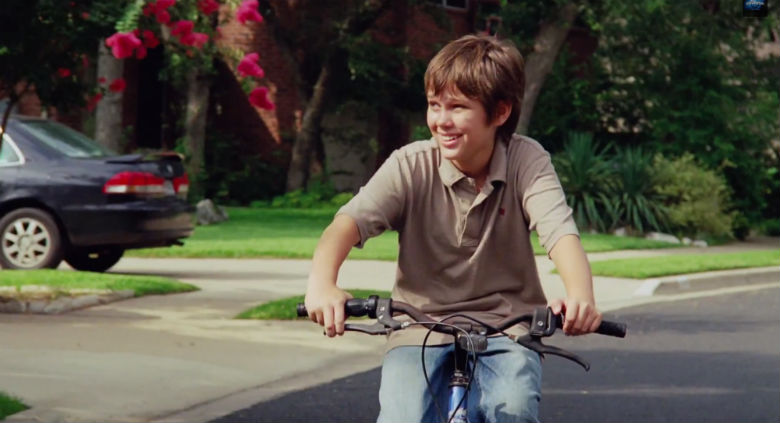 Richard Linklater’s sprawling story of childhood captures the singular moments of growing up, its trials and tribulations and rawness like Truffaut’s film, as well as capturing the passage of time like the iconic Up films. But the one thing it seems to lack, to me, at least, is the warmth and fun of some of those moments; Lukas Moodysson’s film is brimming with joy and charm. Sadly, Boyhood is not. 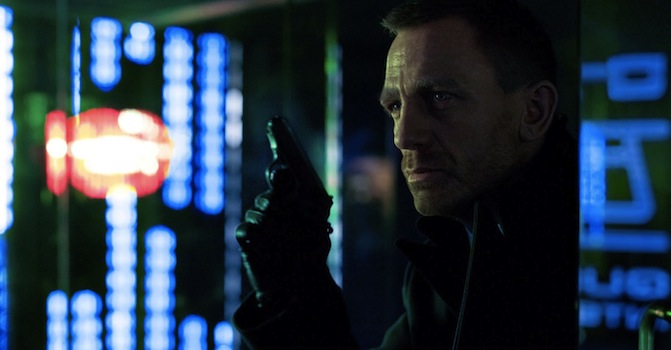 Think of it as the Nolanization of James Bond, with Mendes’s Bond film grounded in a kind of social and political realism of the former’s Batman films, the origin story being utilized to create a new canon, and a sort of self-seriousness that, as in Batman, is only now being introduced into the franchise. The screenplay is no smarter nor dumber than any other Bond film, with its plot mirroring Pierce Brosnan’s debut and Nolan’s middle entry into his trilogy, but it dramatic approach is what sets the film apart, allowing it to have a heft while still being a thrill ride. Nobody does it better.