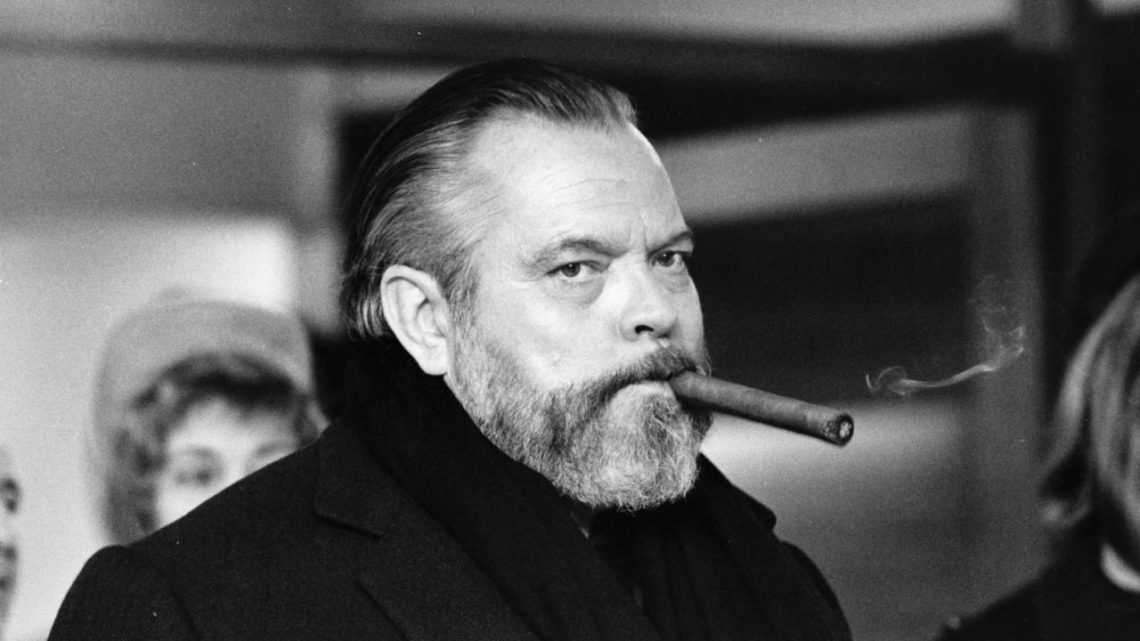 Two video essays on the later work of Orson Welles, as written about in F.X. Feeney's book from The Critical Press.

F.X. Feeney’s book, Orson Welles: Power, Heart, and Soul, is an incisive study of one of the most important artists of the 20th century, focusing on the political, social, and cultural milieus in which Welles operated. These video essays focus on Welles’ adaptation of The Big Brass Ring, which was released on TV after he passed away, partly with Feeney’s involvement. You can purchase Feeney’s book now at The Critical Press. 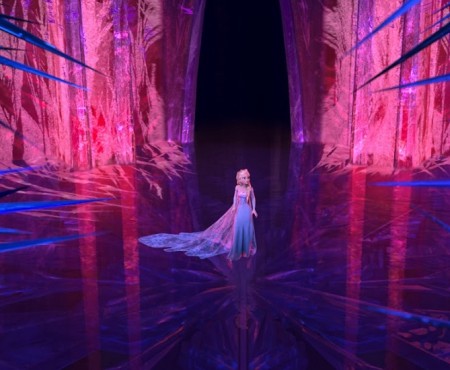 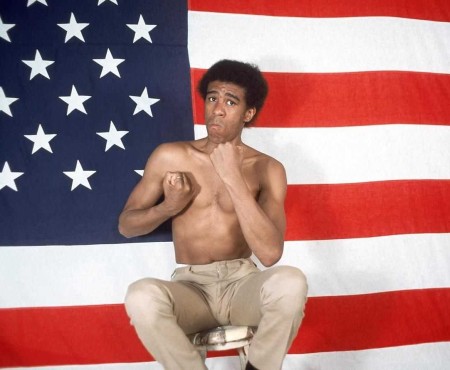 On Richard Pryor and His “Wise Old Man, Mudbone”