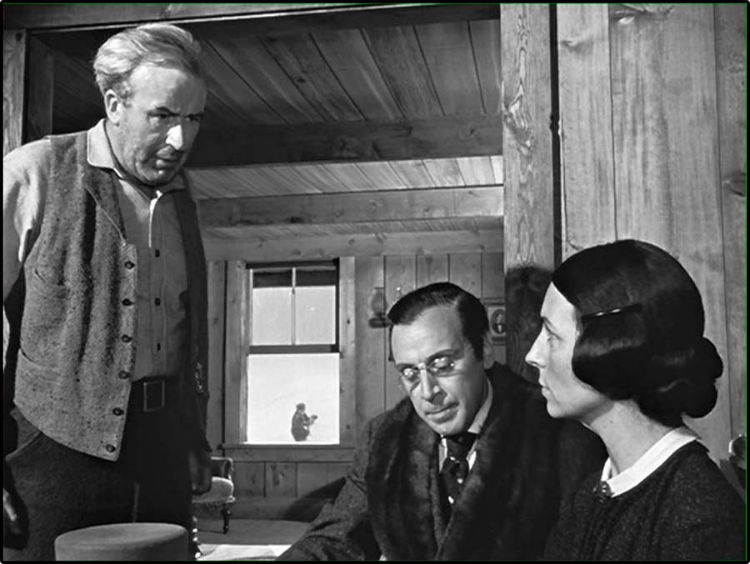 Are We Not Critics? A Rallying Cry

Critics across disciplines and mediums have been abuzz over the last week or so, arguing and discussing the current state of pop culture criticism. It began with Ted Gioia’s piece for the The Daily Beast on March 18, in which he wrote that modern music criticism “has degenerated into lifestyle reporting”, from a lack of knowledge in music theory and/or any experience making actual music.

Then, Jody Rosen at Vulture wrote a rebuttal, and Sam Adams over at CriticWire moved the conversation to film (and television) by asking critics whether they should have knowledge of film theory and filmmaking, and incorporate it into their writing. Finally, yesterday Matt Zoller Seitz over at RogerEbert.com published a rallying cry for film critics to write about filmmaking, and critics have turned to Twitter to debate the issue. In short, its been something of a firestorm.

Whatever your take is on Gioia’s original piece (I find it to be rather out of touch and perhaps willfully ignorant), the core conceit of this entire discussion that he ignited is a significant one: critics don’t talk about form nearly enough. I won’t pretend that I always or even frequently do, but I’m still learning and am eager to do so. The problem is that many critics are not interested, and they attribute it to a lack of interest from readers. They aren’t going to care about the camerawork or why this is an interesting use of eyeline match, they say, so why bother?

Seitz, as usual, summed it up.

“Analytical writing about movies and TV should incorporate some discussion of the means by which the plot is advanced, the characters developed, the themes explored,” he wrote. “Otherwise it’s all just book reports or political op-eds that happen to be about film and TV. It’s literary criticism about visual media. It’s only achieving half of its potential, if that. And it’s doing nothing to help a viewer understand how a work evokes particular feelings in them as they watch it.”

His argument is that an analytical discussion of form, even just a sentence or two, can greatly impact the efficacy of a piece of criticism. By helping readers understand how form works in conjunction with the story and the theme and characters, new meaning can be grasped. Anyone that has taken a film theory course in college knows this firsthand, of course, until you have the Odessa Steps sequence from Battleship Potemkin and the deep focus shots of Citizen Kane imprinted into your mind. Not to mention the theories of Bazin, Metz, Balazs, Mulvey and so on. But not everyone has taken these courses or done this research, so it’s our responsibility – as those analyzing these works of art and telling people what we found – to use what we have (and we should have it, to some degree) to our advantage. This is what we know, but it’s useless if we keep it to ourselves.