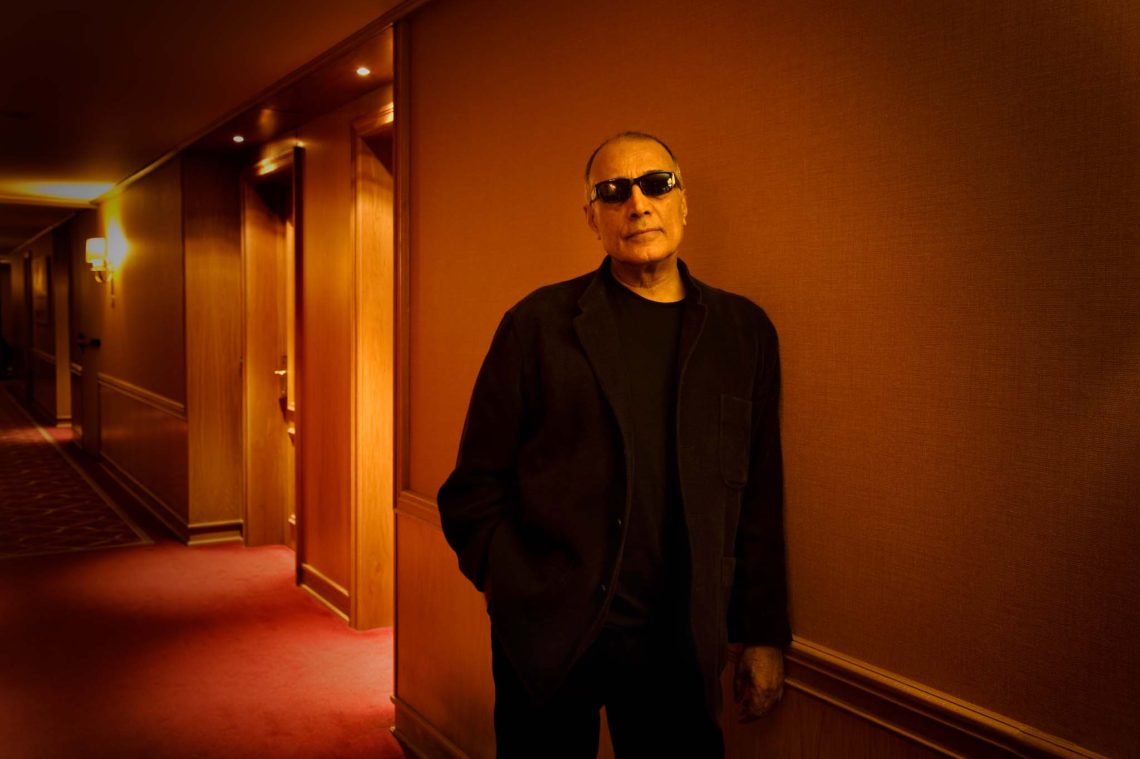 Amir Soltani writes a brief remembrance of Abbas Kiarostami, the iconic Iranian filmmaker who passed away on July 4.

Abbas Kiarostami, the Palme d’or-winning filmmaker behind Close-up and Certified Copy, has passed away at the age of 76. This tragic news comes a mere two days after the announcement that he had been invited to join the Academy of Motion Picture Arts and Sciences, and a few months after he spoke about resuming pre-production on his next film and post-production on a collection of experimental video works. A titan of world cinema, and arguably the most important figure in modern Iranian art, has gone, leaving behind his vast, richly rewarding body of work as consolation.

Kiarostami’s involvement in the film industry began nearly five decades ago. Although the seeds of the Iranian New Wave had been sewn in the mid-1960s, it was with the simultaneous arrival of The Cow and Qeysar in 1969 that Iranian cinema proved to be capable of producing commercially viable art films. As a graphic artist, Kiarostami designed the opening credit sequence for the latter film, and then went on to make his first short film, Bread and Alley, in 1970 at the newly established Centre for Intellectual Development of Children and Young Adults, or Kanoon.

Kiarostami’s relationship with Kanoon lasted nearly three decades, and it was beneficial for both parties. The director’s films became a staple for the institute and lent credibility to a new organization that eventually produced many of the defining works of Iranian arthouse cinema as late as the 1990s. Conversely, Kiarostami enjoyed a level of protection at the center that most Iranian filmmakers of the time didn’t have. The body of work he produced at the institute contains documentaries, short films, and features. Although the majority of these films are ostensibly about children, there is a clear mark of evolution in Kiarostami’s filmmaking.

It wasn’t until Where Is the Friend’s Home? won an award at Locarno that Kiarostami’s cinema was introduced to a broader international audience. That film, with all its graceful simplicity, presented another image of Iran to the world at a time when war and post-revolutionary chaos were the only perception of the country. Kiarostami bore the flag of Iranian cinema single-handedly, until the later arrival of the likes of Makhmalbaf and Panahi on the festival scene. He was a trailblazer.

Much has been written about Kiarostami’s subsequent films in the 1990s, the decade in which he made his most acclaimed films. In Close-up, he portrayed a fraudster with the same empathy and humanity that he had afforded his child heroes. He offered us a complex, layered study of personal identity and social celebrity within the genius construct of a film that constantly blurred the boundaries between reality and fiction. In Through the Olive Trees, he moved us to tears despite deconstructing the artifice of cinema. In his most daring work, Taste of Cherry, Kiarostami spoke of suicide in an environment where the gravest sin is a strictly forbidden subject.

Kiarostami’s relationship with critics in his home country was never entirely smooth. His success abroad created a deep suspicion about him in some Iranian quarters and his films, so far ahead of their time as they were, were often misunderstood. Yet, these misapprehensions gradually eroded over time and younger cinephiles recognize the long shadow that Kiarostami has cast over Iranian cinema.

Within the national film industry, too, he is a towering figure. A scroll through the list of obituaries from fellow artists reveals the reverence for the man and his work. There is a long list of filmmakers whose careers are indebted to Kiarostami, either directly as a result of working for or with him, or indirectly among those who were inspired by him or tried to emulate him, frequently with no success.

Interest in Kiarostami’s cinema was revived in the later years of his career with Certified Copy, his first fiction film made outside of Iran, and one of his most challenging films. Yet, his work remained rooted in Iran, even as he transcended geographic boundaries. The language of his cinema, its fabric, was of the same texture as Persian poetry and painting. Kiarostami’s grasp of Iranian landscapes, art and literature was unparalleled, and so was his contribution to Iranian culture. His cinema will live forever, but he is simply irreplaceable.

One thought on “Abbas Kiarostami: In Memoriam”