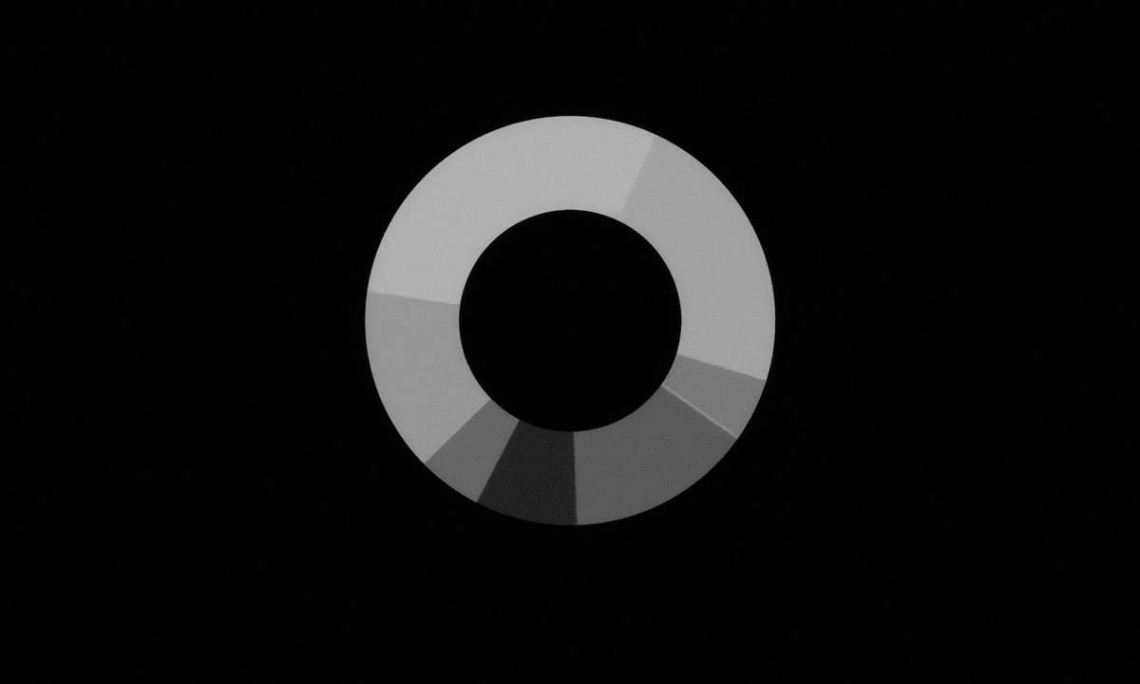 A Response from Criterion

Peter Becker of the Criterion Collection responds to Tina Hassannia's feature on women-directed films in the home-media canon.

Editor’s note: Tina Hassannia reached out to Criterion for comment while researching her reported feature about the perceived lack of women-directed films in the company’s collection of world cinema. Here is the response from Peter Becker, president of the Criterion Collection.

Thanks for giving me the time to write back. I appreciate it, because the subject is an important one that we take very seriously. It’s true that women have been consistently underrepresented in the film world, especially as directors, and that their work has often been under-appreciated and overlooked. We also recognize that by virtue of our position as the publisher of many of the greatest classics of world cinema, we have assumed a role in shaping the perceived canon of film culture, and with that position comes the opportunity and the responsibility to do whatever we can to correct for its historical blind spots.

We’ve seen the studies and statistics from the last decade, putting the percentage of women directors of top Hollywood films at something like 5–10 percent depending on the year. For classic films, the situation is even worse. A programmer focused on classic Hollywood for the past twenty years told me recently that only four women had made films for major studios by 1979. While that figure leaves out independent and international filmmakers, it puts in perspective the astonishing scale of the historical imbalance. It also provides some context for the particular challenges we face, since 80 percent of the films in the Criterion Collection date from before the 1980s.

In that context, we are proud of the work we’ve done to celebrate the films of such established directors as Agnès Varda, Chantal Akerman, Jane Campion, Claire Denis, Mira Nair, Catherine Breillat, Margarethe von Trotta, Chris Hegedus, Andrea Arnold, Barbara Kopple, and others. We may be even more excited to have drawn attention to the overlooked genius of Larisa Shepitko and Věra Chytilová. We have published special editions of first features by Lynne Ramsay, Lucrecia Martel, Allison Anders, and Lena Dunham (well before Girls), and one of our most recent acquisitions is Laurie Anderson’s beautiful poetic documentary, Heart of a Dog. There are more strong films by women filmmakers in the pipeline.

But if you really want to highlight women’s historical contributions to film, we think you also have to look past the director’s chair. Our producers have made a point of focusing supplemental features on screenwriters including the legendary Suso Cecchi D’Amico, who wrote such classics as Bicycle Thieves, The Leopard, and Salvatore Giuliano, or Altman collaborator Joan Tewkesbury, or Merchant Ivory’s Ruth Prawer Jhabvala; producers Christine Vachon, Laura Bickford, and Sarah Green; cinematographers Sally Bongers and Babette Mangolte; editors Thelma Schoonmaker, Gabriella Cristiani, Maureen Gosling, and the extraordinary codirecting editorial team who worked on the Maysles films: Charlotte Zwerin, Muffie Meyer, Ellen Hovde, and Susan Froemke. Imagine Paul Schrader’s Mishima without visionary production designer Eiko Ishioka, or Godard without Anna Karina, or Bergman without Liv Ullmann and Harriet Andersson, or Akira Kurosawa without his long-standing right-hand person, Teruyo Nogami. We’ve tried to focus attention on all of these women and many others. We know we can always do better, but we are trying to take every opportunity we can to draw attention to the many crucial ways that women have shaped our film culture.

One thing that many people seem not to appreciate is that Criterion can’t just choose any movie it wants to release. We have to secure the rights, and there are quite many films that aren’t available to us because they belong to other distributors, some of them important films by women. That’s not great for the representation of women in the Criterion Collection, but in the big picture, it is good news, because it means that other distributors are also coming out in support of these films. Milestone’s work on the films of Shirley Clarke or Oscilloscope’s restoration of Kelly Reichardt’s River of Grass are good examples. We have a long list of women filmmakers whose work we would be proud to release but whose rights we have not yet been able to acquire. The point being that the absence of any film from the Collection is not necessarily a reflection of a curatorial decision on our part. Often it is just a matter of business realities.

Finally, you asked about what concrete steps we might be taking to correct for gender bias. You may assume that Criterion, like much of the industry, is a male-dominated company, but women hold more than half the jobs here. Six of our eight producers are women, as are six of our nine department heads and three of the four members of our top management tier, including the heads of acquisition, production, and sales. While it is certainly possible for gender bias to exist under such circumstances, we feel that placing talented, powerful women into top decision-making and executive roles is one of the most important things we can do to prevent it.

Thanks again for the time to respond, and thanks also for the link to your Twitter poll, which had a bunch of interesting suggestions and pointed to fair number of films we are already pursuing. We are always open to suggestions, and if you have thoughts on what we ought to release, I’d love to hear them.