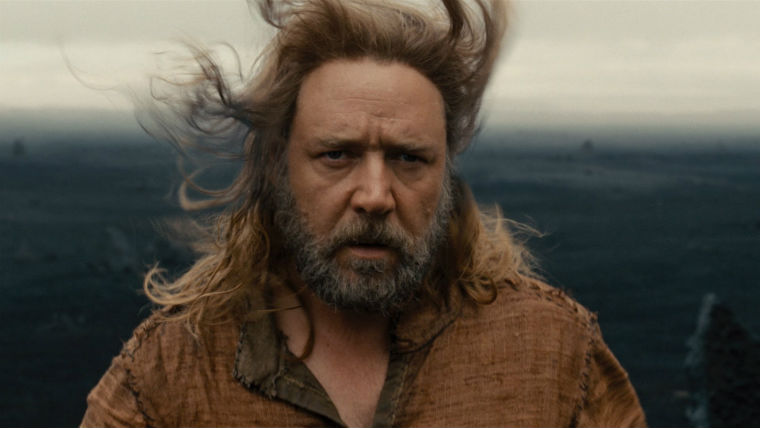 Sometimes, people get fantastic and brilliant ideas. Occasionally, these people have the resources and wherewithal in order to see their idea come to pure fruition, a successful expression of an inspired vision. More often than not, unfortunately, either the people involved are simply not up to the task, or they don’t have the resources necessary to give the idea the execution it deserves. Depending on your outlook, the premise for last year’s The Purge was either bitingly clever or unbelievably stupid, but most would agree that either way, it didn’t live up to its premise. To “celebrate” the release of that film’s sequel, subtitled Anarchy (another inspired choice), here are 6 other recent films that took a great set-up and totally fumbled the rest.

A horror film taking place inside the Chernobyl zone was never going to be a high art masterpiece. That said, with a setting that holds so much potential (especially in terms of atmosphere), Chernobyl Diaries falls remarkably short of what could’ve been. I can put up with characters in a horror movie consistently making incredibly dumb decisions, and even with a majority of bad acting. I love the horror genre enough to tolerate these things considering how often they appear. But Chernobyl Diaries does nothing with its unique setting. Of course, its ridiculous that these mutated creatures would exist, but the film doesn’t even attempt to justify its own existence. It’s as if they realized what they were doing was particularly uninspired but deciding to keep going, just to waste our time. 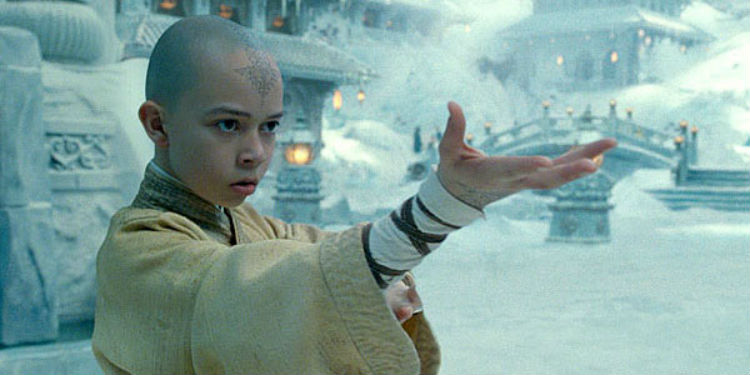 Who made the decision to give M. Night Shyamalan the right to direct an adaptation of one of the most engaging animated series ever made? Once you have accepted that a film based on Avatar is going to be made, it’s really just a matter of being faithful to the series while adding your own style to the story. Shyamalan’s added “style” was to focus on the mythology while giving short shrift to the actual characters and the stakes involved. I watched this movie years ago and am only now making my way through the series, but it’s clear how Shyamalan missed the core of the show. That said, the movie still could have been enjoyable because of how compelling the “bending” could’ve been onscreen, but instead it looks very cheap and the action is slow and unexciting. Come on, Shyamalan, get it together.

This is an issue — AIDS in 1980s America and the FDA’s largely unacceptable response to it — that deserves a spotlight in Hollywood. Documentaries get seen, but Hollywood films with movie stars can really impact a culture. It’s a shame, then, that the story of Ron Woodroof and his fight against the FDA with his own operation was treated this way. This could have been a fantastic film, if a little preachy, about what one bisexual man did in a time of mass confusion and fear (while also actually dealing with the moral complications of what he did). Instead, the Hollywood version of Woodroof is a terribly homophobic womanizer who is given a neat arc of acceptance and understanding until he becomes the hero and savior of the fight against AIDS in a way that feels disingenuous, offensive and ultimately like a missed opportunity.

Darren Aronofsky is one of our most ambitious and versatile contemporary directors, and I have to admit that I was skeptical when I heard that his next film was to be a Biblical epic. Intrigued, but skeptical. With such a giant budget and studios breathing down his neck, I didn’t know what the result would be. Turns out, it was a mess. A mess with flashes of brilliance, admitedly, but once you throw in the rock monsters, clunky dialogue and the ridiculous battles sequences, it overstays its welcome and hollows out. A failure of ambition. 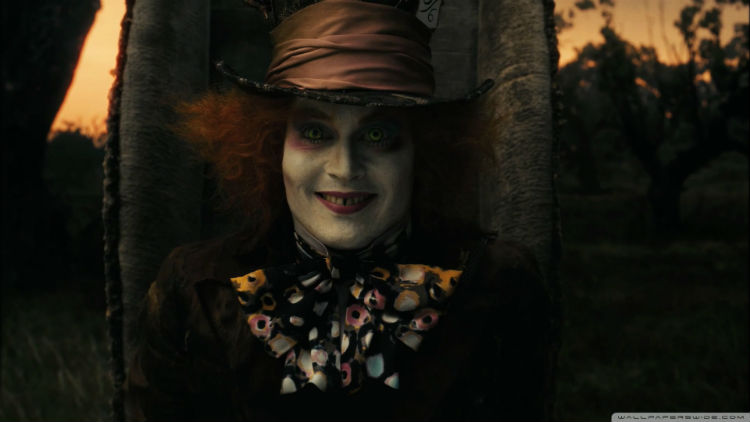 It has been rather fascinating to watch as one of the more creative voices of the 1980s and 1990s has become so simplistic and easily dismissed in the last decade or so. Several Tim Burton films from that latter period could be on this list, but my own personal disappointment with him ran highest with his bloated and depressing adaptation of Alice in Wonderland. With an obnoxious budget of $200 million, he made a dull and mind-numbing film that held none of the magic of Lewis Carroll’s novel or even the 1951 Disney animated film. A beautiful and brilliantly absurd story was made drop-dead boring in Burton’s hands, leaving us to wonder what he would’ve done with the story in the late 1980s with a far smaller budget but much more imagination.