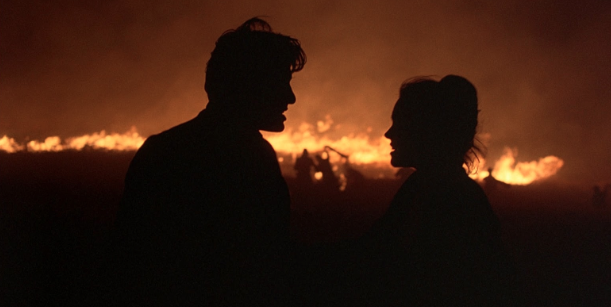 Decided to listen to the very enjoyable podcast Operation Kino. This week they talk slapstick comedy, “House of Cards,” and twitter criticsm.

Matt Singer pens a very insightful article on film critics and twitter, and whether critics use the social media tool too often.

Our very own Corey Atad debates Eric D. Snider over Casablanca and Gone With the Wind at Film.com.

Laremy Legal continues his ongoing battle against the works of Nicholas Sparks with his scathing review of Safe Haven.

The best films tend to be ones that inspire discussion, discourse, and debate when the credits begin to roll. This week, Alex Withrow sheds light on the movies that do just that.

Just about every week Alex Kittle makes art. Check out her lovely work here. You won’t regret it.

You want reliable and knowledgable reviews of films? Check out the ones provided by Netflix viewers.

The talented Brooklyn-based writer Matt Prigge just penned his first piece for Metro. Check it out.

After the hit-whoring, ignorant, and poorly written article on jazz written by BuzzFeed this week, I give you a list of ten great jazz musicians you should take into consideration before writing off the genre.