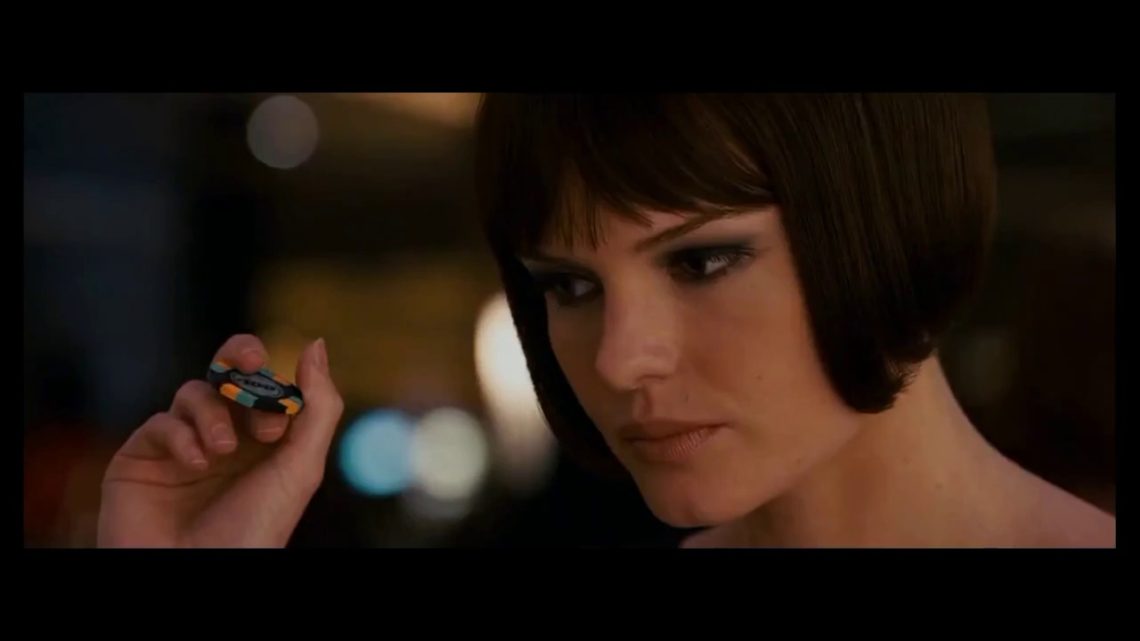 Dragons, zombie walkers and mythical super heroes are all integral parts of successful modern films and TV shows. Despite the allure of these characters there is still nothing quite as gripping as a film based on a true story.

Often truth is stranger than fiction and as audience members we love nothing more than watching a dramatized version of someone’s life on the big screen, which you can enjoy in the cinema or TV with a swivel tv mount so you can watch it from any angle. In this article we take a walk down memory lane to look back at five of the best films to be based on true stories.

The life of Frank Abagnale seems like something straight from the world of fiction, however it’s all true!

In this blockbuster film Tom Hanks and Leonardo DiCaprio play the roles of FBI agent Carl Hanratty and prolific fraudster Frank Abagnale Jr respectively. The film follows the story of Abaganale chronicling his early life as a teenager through to his arrest by the FBI in his later life.

Throughout the film we are treated to a series of incredible scenes in which DiCaprio’s character uses his charm and cult of personality to pull of daring frauds and cons. Starting out with simple check fraud, Abagnale eventually goes on to impersonate a PanAm pilot as well as various other guises.

The story also follows Carl Hanratty the FBI agent charged with bringing Abagnale to justice and stopping his fraudulent ways. What is most shocking about this film however is that it is all based on a true story.

Frank Abagnale was indeed a real-life fraudster before being apprehended by the FBI and working with them in their counter-fraud unit. After the film was released Abagnale praised Spielberg for his accurate depiction of his life.

21 was criticized for its heavy focus on fictionalized character stories rather than the true story of the MIT team.

Jim Sturgess, Kate Bosworth, Laurence Fishburne and Kevin Spacey are the stars in this 2008 film chronicling the true story of the famous MIT university team that scammed American casinos.

At the end of the 1970s a group of students from Harvard University and Massachusetts Institute of Technology put their mathematics skills to use in a series of card counting scams in casinos all across America.

After months of honing their card counting skills the MIT team tried out their skills in real casinos, where they amassed millions of dollars in winnings over a period of 20 years. The scam was so well-organised and successful, casinos are now able to spot card counters a mile off. Actor Ben Affleck is one of the many people who’ve been caught counting cards red handed.

However, there are ways blackjack players can gain an advantage. Henry Tamburin PhD the well-respected casino pro author has produced a comprehensive guide on blackjack strategy, enabling players to develop the perfect plan before their game. All strategies are completely legitimate and can be used without worrying about facing repercussions from the casino – unlike the MIT team!

The one downside of the film 21 is the director’s choice to focus on personal stories rather than the larger story of the decades-long scam. Despite that, 21 is still vital viewing for any true story fans.

Since the Good Friday Agreement, the historic tensions between England and Ireland have been largely forgotten. After almost 500 years of British occupation, Anglo-Irish relations reached a boiling point in 1920.

In order to quell the calls for an independent Ireland British Prime Minister David Lloyd George enlisted a rag-tag bunch of convicted murders and rapists to disrupt the Republican movement in Ireland. This group called the Black & Tans wrought devastation and destruction on the Irish population.

Ken Loach’s 2006 film chronicles the key events from this time period, including Bloody Sunday which saw the slaughter of innocent civilians at a Gaelic football match at the hands of the British Army.

Peaky Blinders star Cillian Murphy plays the role of Damien O’Donovan in this shocking and thought-provoking film. Rather than being a feel good story of good triumphing over evil, Ken Loach perfectly represents the true life events of the Irish independence movement.

There is heartbreak, trauma, struggle and more heartbreak. The film received widespread critical acclaim not only for its storytelling but for its steadfast portrayal of the facts, which remain hard to swallow.

The reason that we love true stories is because they are often crazier and more far-fetched than anything that a screenwriter could come up with. This 2016 film is the perfect example of just that.

The film follows Saroo who is portrayed excellently by both Dev Patel and Sunny Pawar. In 1986, when Saroo is just five years old, he falls asleep on a train in India and is separated from his brother – waking up hundreds of miles from home.

Unable to speak the local dialect and not knowing where he is Saroo is forced to roam the streets fending for himself before being taken into an orphanage. Three months into his stay in the orphanage Saroo is adopted by an Australian couple and moves to the other side of the world.

The story picks up 20 years later with Saroo now a man, studying a hotel management course in Melbourne. Using his distant memories of his Mother and his early life, Saroo finds the town that he was born in on Google Maps.

Armed with this knowledge Saroo travels back to India where he is reunited with his birth Mother over 20 years after disappearing from her. The story is heart-warming and inspirational and even more so when you consider that it is all true.

Alan Turing is an inspirational character in British history, but his treatment by the state was disgraceful

World War Two is a time period that lends itself to art and through the decades there have been a number of great (and terrible) films about that particular war. This 2014 film starring Benedict Cumberbatch as Alan Turing takes a slightly different perspective of the conflict.

It follows Cumberbatch’s character as he fights to build a machine capable of decrypting the Enigma machine used by the Nazis to disguise their communications. This true-life story shows how Turing struggles not only to break the Enigma code but to battle with Westminster bureaucrats and overcome difficult moral conundrums.

Cumberbatch is excellent in his portrayal of Turing, an undoubtedly talented but incredibly eccentric man. Of course as we know Turing was successful in decrypting the Enigma code which went some way to helping the Allies win the war.

However the most shocking and dramatic part of the film comes after the war when Turing is forced to undergo a chemical castration after being found guilty of ‘gross indecency’. Turing was one of the almost 50,000 British homosexual men convicted of this crime.

Under Morten Tyldum’s direction Benedict Cumberbatch puts in a moving performance as we see Turing battle with the physical and mental aftermaths of his castration and public ‘fall from grace’.

There’s nothing more interesting than the truth, which is why movies based on real life will always inspire us. Check out any of these titles and let us know what you think in the comments section below. 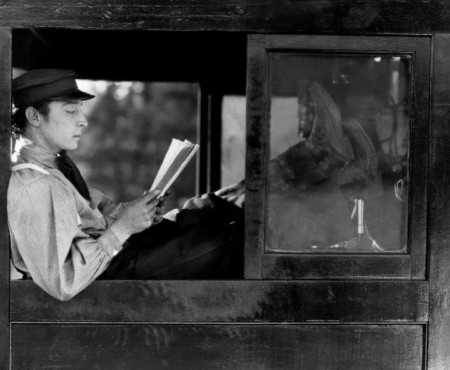 One thought on “Top 5 Movies Based on True Stories”