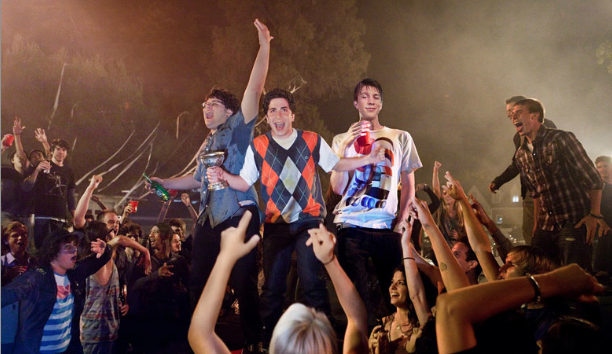 Being a firm believer on beginning with a note of optimism, I made a conscious decision to open Movie Mezzanine by releasing a list of our favorite 50 movies of 2012. But now that the honeymoon phase has come to an end it’s time to briefly discuss the pieces of filmmaking that caused this writer pain, sadness, confusion, and then more pain.

One of the perks of writing about movies semi-professionally is that it grants you opportunities to watch a whole lot of movies for free. Through press screenings, film festivals, and studio screeners I managed to catch around 130 movies that were released in 2012.

As with any year in the history of cinema, these past 12 months came with many highs and many, many lows. Since the movies in question are ones I feel not worthy of deeper analysis (nor your time), I’m going to quickly run through them in tweet form (140 characters or less). Hopefully this list will serve as a cautionary tale to all of those reading. 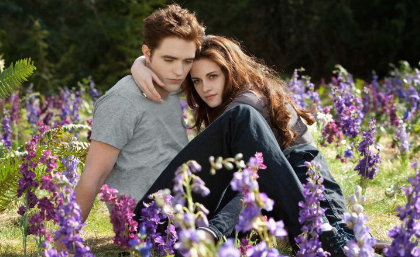 That this anti-climactic conclusion manages to be more incomprehensibly inept, trite, and dull than its predecessors is the film’s greatest achievement. 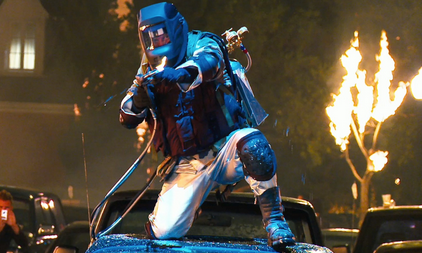 A terrifying omen for the possible future of civilization, this profanity-laced, unfunny, and deeply misogynistic film is a road to nowhere. 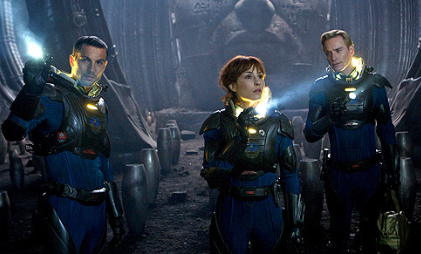 A rapturous sensation of visual splendor blunted by an asinine screenplay that asks questions and then doesn’t even attempt to answer them. 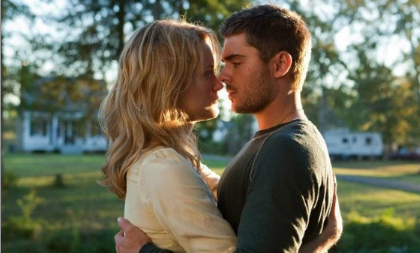 Manipulative drivel adapted from the faux-romantic writings of Nicholas Sparks. Moreover, this film has 7 excruciating montages. Yes, I counted. 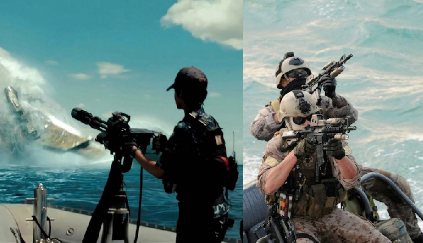 Two dumbfounding and cartoonish hyper-action films imbued with reckless jingoism and unrelenting stupidity. Disrespectful to the abhorrent nature of war. 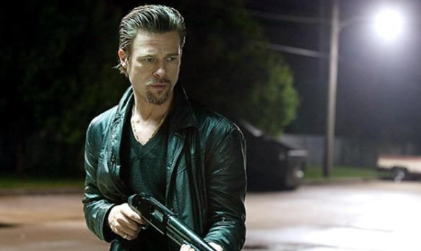 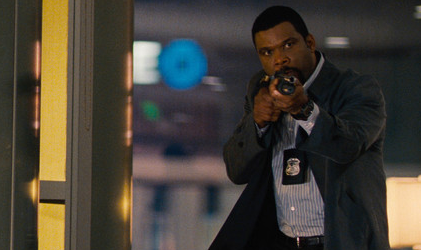 Tyler Perry belittles our intelligence with the insipid ‘Alex Cross’ — a film that deservingly explodes in a fiery pit of hackneyed cinema. 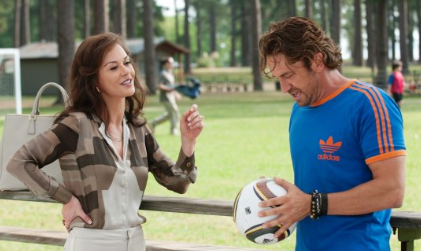 Such a contrived, brain cell-killing, and disingenuous representation of love that you’ll have to bathe yourself in ‘Annie Hall’ for days. 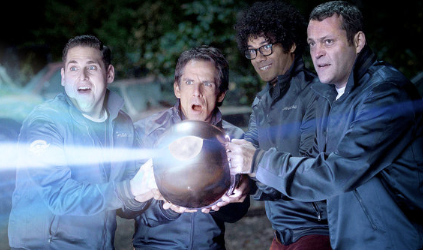 Some sort of product-placing, juvenile anomaly wrapped around a noxious and obnoxious expedition through male masculinity and insecurity. 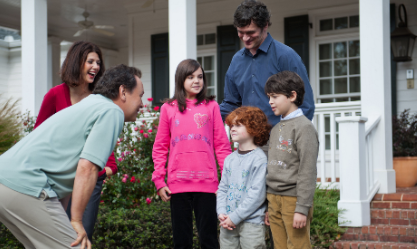 This is precisely the sort of artless, nails-on-a-chalkboard movie that makes me contemplate whether filmmaking truly is an art form or not.

What are some of your least favorite endeavors of 2012?