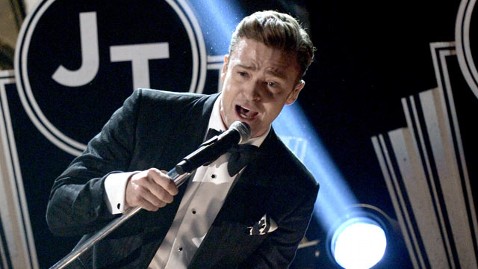 Every Monday With A Little Help From Our Friends is dedicated to highlighting the best pieces of writing on film and television published around the Internet.

The best and the worst of the 55th Grammy awards (which I found to be mostly enjoyable), brought you by the HitFix team.

IndieWire does a great interview with the now officially retired Steven Soderbergh.

Check out Carrie Rickey’s essay on film criticism entitled The Many Deaths and Nine Lives of Film Criticism.

Is it appropriate for a filmmaker to fight back against a negative review? Drew McWeeney experiences the perplexing backlash first hand. Here’s the interesting article.

It’s Black History Mumf … and Odienator has it covered unlike any other writer out there.

Matt Singer posed an intriguing question in this weeks’ CriticWire Survey: Do you tweet after screenings?

Remember that wacky, testosterone-filled trailer during the Superbowl for the new Fast & Furious movie? Well, an engineer discusses the legitimacy of that car driving out of a plane.

In case you didn’t hear, Mr. Steven Soderbergh is retiring from filmmaking. James Rocchi speaks to Soderbergh, perhaps for the last time.

Hollywood.com evolves with their sharp, revamped design of their site.