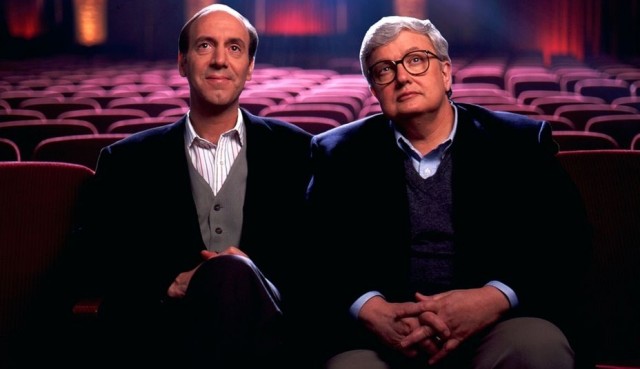 Matt Patches discusses where The Host is ostensibly rooted: Mormonism.

There have been a myriad of wonderful obituaries written on Roger Ebert. Thankfully, we have CriticWire collecting many of them.

“A wonderful anomaly” … Alison Willmore writes about the era of film criticism on TV.

For twenty years Scott Renshaw of City Weekly has been living the same experience over and over again.

Check out Michael Mirasol’s video essay on Clint Eastwood and his iconic side view profile.

B. Ruby Rich, a film critic worth your attention, offers her two cents on Ebert and the life of a daily critic.

The American connection between Peter Bogdanovich and Alfred Hitchcock … great piece by Richard Brody of The New Yorker.

Lastly, check out Matt Zoller Seitz piece on the drug so many of us have inhaled: Roger Ebert on TV.