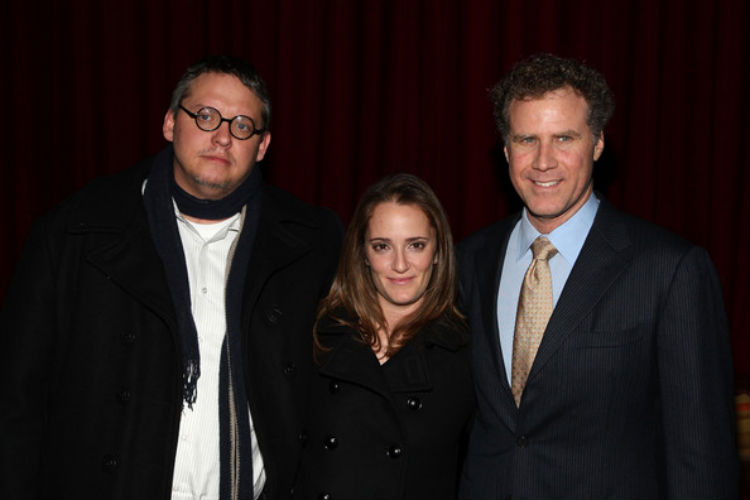 Will Ferrell & Adam McKay Have Launched a Female-Focused Production Company

In 2012, they expanded into more female-focused comedy with Bachelorette, directed by Leslye Headland, and they have some female-led projects in the pipe. Tammy, starring Melissa McCarthy and Susan Sarandon, comes out in July, and Welcome to Me, starring Kristen Wiig and Ferrell and directed by Shira Piven, is due out this year.

The new production company will focus on similarly female-led film and television productions, and will be headed by longtime Gary Sanchez producer Jessica Elbaum.

“When Jessica came to us with this idea, we thought it was fantastic,” said Ferrell and McKay in a statement. “She has worked with some of the great female voices in comedy and has proven herself as a gifted producer who has a keen eye for material.”

Elbaum is more than qualified for the position, having produced several Sanchez films (including Anchorman 2 and Welcome to Me) and been essential in Ferrell’s George W. Bush Broadway show, You’re Welcome America. She has also been nominated for Emmy and Tony awards.

Of course, with so few movies able to pass the Bechdel test every year and with female-led comedy having emerged as a profitable genre, this move makes sense both economically and politically. Hollywood needs more movies aimed towards and about women, and this is a wonderful step forward in that direction.