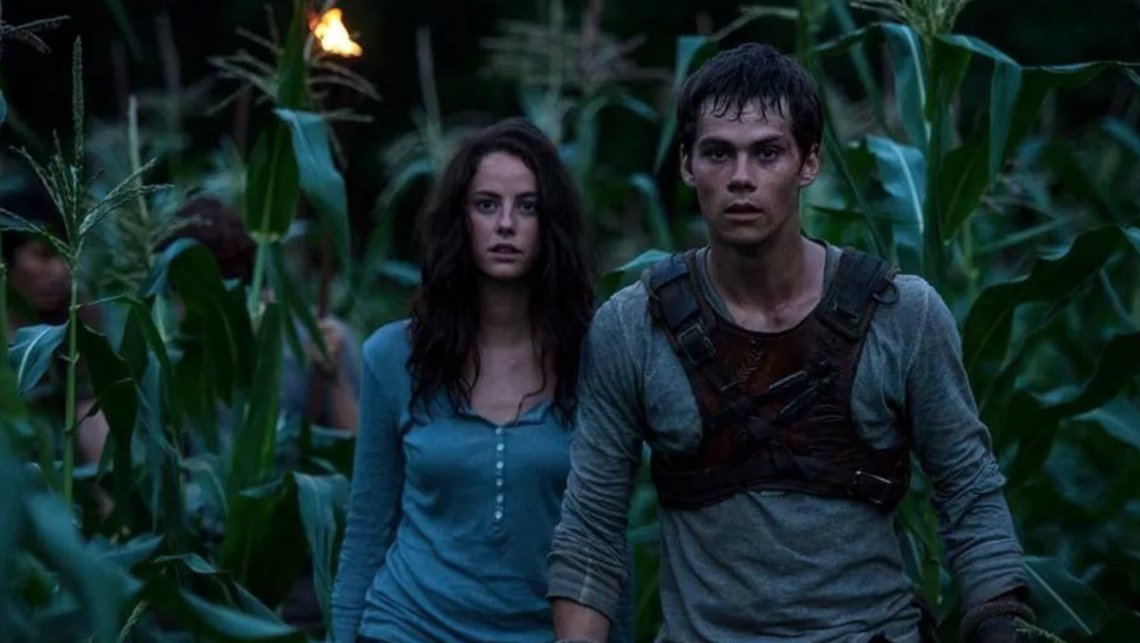 Despite its omnipresence in movie theaters since the advent of Twilight and The Hunger Games, it’s never really a sure thing to bring a young adult book franchise to the big screen. For every Hunger Games that does crazy good box office numbers, there’s a Golden Compass or The Seeker: The Dark Is Rising that falls down dead right out of the gate. The latest entry in the craze, The Maze Runner, looks to be more of the former; it took the first place slot this weekend with $32.5 million, the sixth highest opening ever for September. It also has racked up $49 million overseas to date, and with a $34 million budget, it’s a sure thing that we’ll get to see the sequels in the inevitable trilogy within the next few years. The one hangup on the franchise is that it definitely skewed younger (64 percent under 25), so it might not have the lasting power of Katniss and Bella, although the studios likely won’t care as long as the money’s rolling in.

The other two new releases came in at second and third with decidedly lower numbers. At second place was the Liam Neeson fronted A Walk Among The Tombstones, which made $13.1 million, a far cry from Neeson’s earlier 2014 opening. Non-Stop (though the R-rating certainly kept the numbers lower). The word of mouth was mixed and the audience skewed older, so it’s likely that the movie will make back its budget and become another entry in the “hey, a Liam Neeson movie on cable” genre. In third place was the family dramedy/indie This Is Where I Leave You, which earned $11.9 million despite starring a veritable treasure trove of A-listers. September and October usually bring a few movies that assemble fine casts in the hopes for Oscars and turn it into movies that get mediocre reviews (43 percent on Rotten Tomatoes) and do good-but-not-great business (the budget was only $20 million on this one) and are forgotten within a couple of years, and this looks to be right up that alley. Also opening was Kevin Smith’s weirdo podcast movie Tusk, which of course appealed solely to podcast listeners based on its numbers: it opened with $886,000 in 602 theaters, though it’s likely that it’s going to make most of its money through VOD, so stoned Kevin Smith fans can take full advantage.

Next weekend brings, at long last, the end of September, with a couple of pretty good looking movies (The Equalizer, The Boxtrolls) clearing the way for Gone Girl to open the Oscar prestige season.