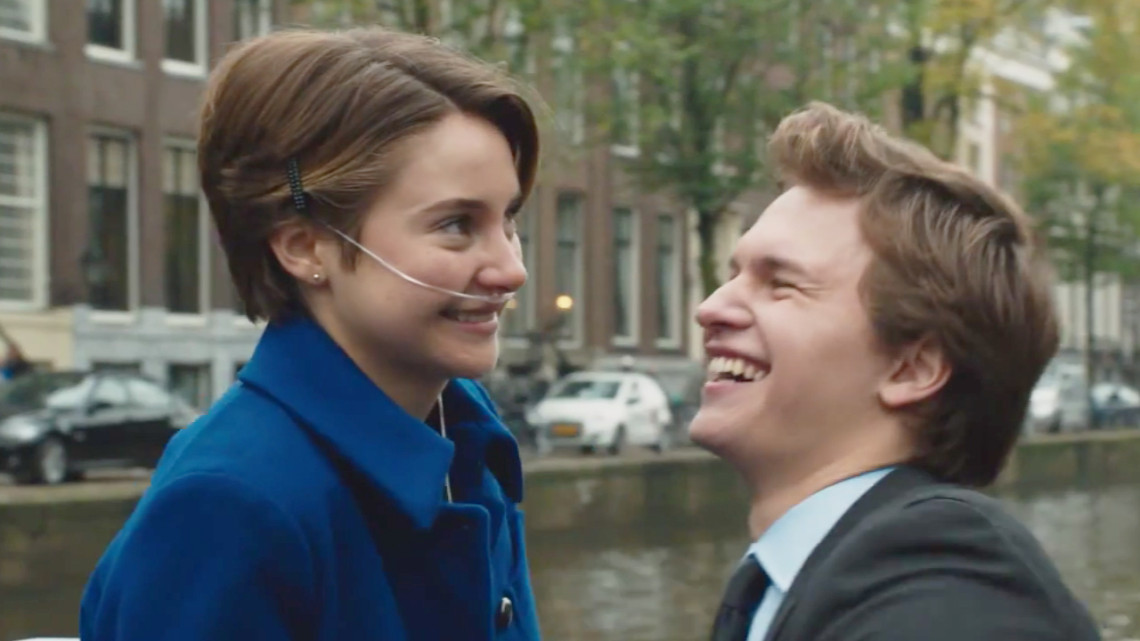 On a weekend where both the Stanley Cup and the NBA Finals happened to fall, it was probably inevitable that a movie not aimed at the typical teen boy audience was going to do well. Of course, it also helps to have a movie adapted from a hugely popular YA book, which is what happened this weekend, as The Fault In Our Stars pulled ahead of the latest Tom Cruise action movie to gross $48.2 million, higher than many of the non-Twilight book-to-movies (and indeed, only surpassed in Shailene Woodley’s career by her own Divergent, also based on a YA book series). The audience was 82 percent female and 75 percent under the age of 25, and that crowd plus the film’s large Friday-to-Saturday drop suggests that the film probably won’t have legs, but it’s still turned a profit.

On the flipside was Tom Cruise’s action/sci-fi movie Edge of Tomorrow, which opened in third place to $29.1 million, which is about par for most recent sci-fi openings but is still fairly low for a movie fronted by Tom Cruise that cost $175 million to make. The obvious points of speculation for the low opening are that Cruise was just in a sci-fi movie last year (Oblivion), and the trailers for this one didn’t do much to distinguish it from that movie or any of the other alien invasion movies we’ve gotten in the last few years. The movie has made $111 million overseas, so it at least has that to fall back on, and the audience was 61 percent male and 73 percent over the age of 25, suggesting it nailed at least one target demographic.

Last week’s Maleficent had a 51 percent drop but held strong in second place with $33.5 million and a $127 million total. And on the indie side, the Jenny Slate-fronted Obvious Child opened to $81,000 in three locations.

Next week brings a double dose of sequels, one for the kids (How To Train Your Dragon 2) and one for the adults (22 Jump Street).