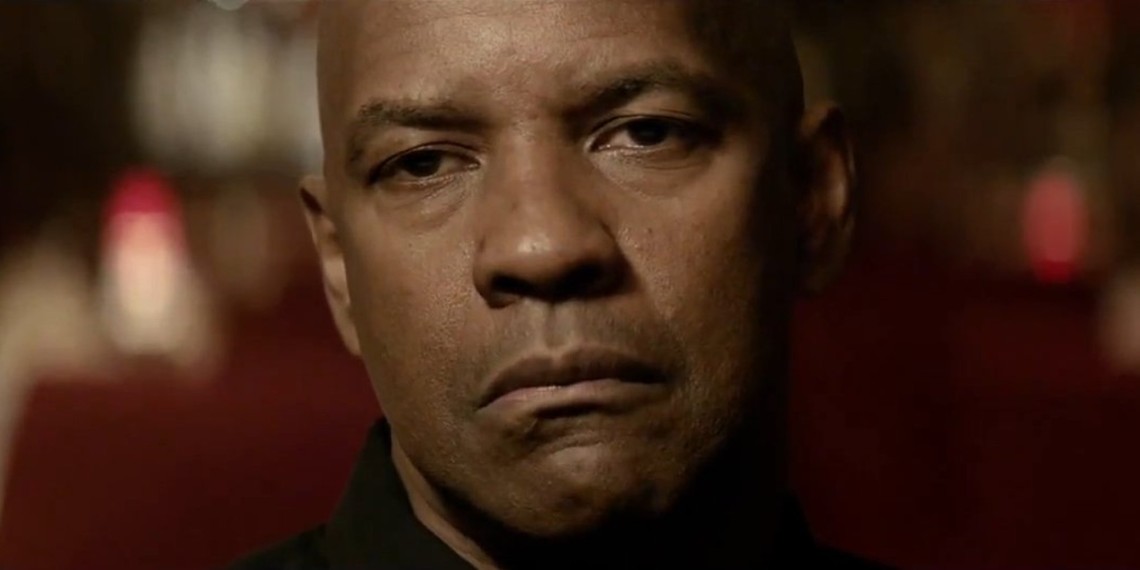 It seems like so long ago when A-list stars could open a movie all by themselves, all the way back there in the 1990’s. And yet, a couple of those stars still survive and are still able to open movies on their name alone. One such star, Denzel Washington, had a new movie out this weekend, the action-thriller-based-on-a-TV-show The Equalizer, and it proved that he still has the power, as the movie opened at number one with $35 million, which is the third biggest opening weekend of Denzel’s career (behind American Gangster and Safe House, both of which impressively came many years into his career), the biggest opening weekend for director Antoine Fuqua, the biggest R-rated September opening, and the fourth biggest September opening weekend ever.  The audience was 52% male and 60% over 30 years old, which sounds about right; one of the reasons Denzel’s had such longevity is because people have stuck with him and his movies tend to skew older. Even if the movie gets buried in the coming weeks by October’s adult fare, its $55 million budget should ensure that the movie makes profit, as Denzel’s movies almost always do.

The other big opening of the weekend was the stop-motion effort The Boxtrolls, which earned $17.25 million, ahead of the opening weekends of the previous two LAIKA Animation films (Coraline and ParaNorman). Stop-motion tends to be hit and miss at the box office, but this one seems to be on track for a decent-sized gross, especially since it’s primarily appealing to women (57% of the audience) and there wasn’t much in the way of kid-friendly fare in the weeks before its release, and not much kid movie competition until mid-October otherwise.

Last week’s number one, The Maze Runner, dropped only 46 percent at number 2 with a $17.5 million weekend and a $58 million overall gross against a $34 million budget. It’s not going to be as huge a hit as stuff like The Hunger Games, but it’s more than adequately set itself up as a franchise the studio can milk for a couple years. And Liam Neeson proved that when people want to see him in action movies, they prefer Taken to be in the title, as his A Walk Among The Tombstones plummeted 67 percent to a $4.2 million gross and $20 million overall.

Next week brings the first of the Oscar hopefuls (Gone Girl, The Good Lie) and the first of the horror movies (Annabelle), which means October is finally here. Congratulations, we survived the dump season intact.